BAY COUNTY — A 20-year-old man was seriously injured Wednesday after a Jeep Wrangler crashed into him while he was riding a skateboard.Malick Russ, 23 of Panama City, was skateboarding in the street at about 11:30 p.m. Wednesday near the intersection of U.S. Highway 231 and Game Farm Road, according to a press release from Florida Highway Patrol.Russ failed to see a Jeep Wrangler, driven by 26-year-old Brittney Centers of Panama City, traveling toward him, the press [...]
Read More

All of the lawsuits claim the victims of Moussa’s actions have suffered and will continue to suffer “depression, anxiety, loss of enjoyment of life, nightmares, mental anguish and fear of medical treatment.”
Read More

Two Tennessee women have been charged with burglary after trespassing into a vacation rental on Navarre Beach. Santa Rosa County Sheriff's ... Read More

Santa Rosa Beach, Fla. - South Walton Fire District is having a hard time keeping swimmers out of the water even though the storm has passed. Read More Several hundred people were in attendance at Henderson Beach State Park ... He and his wife of 37 years, Dana, have made Santa Rosa Beach their ... Read More

SANTA ROSA BEACH — Three people walked away uninjured Wednesday after a car struck a dump truck on U.S. Highway 98, according to the ... Read More 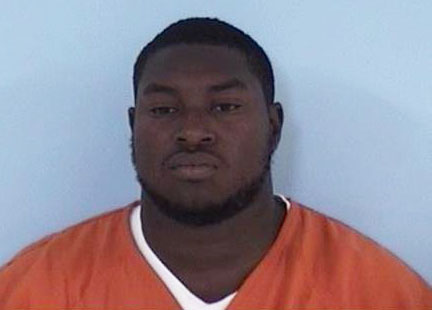