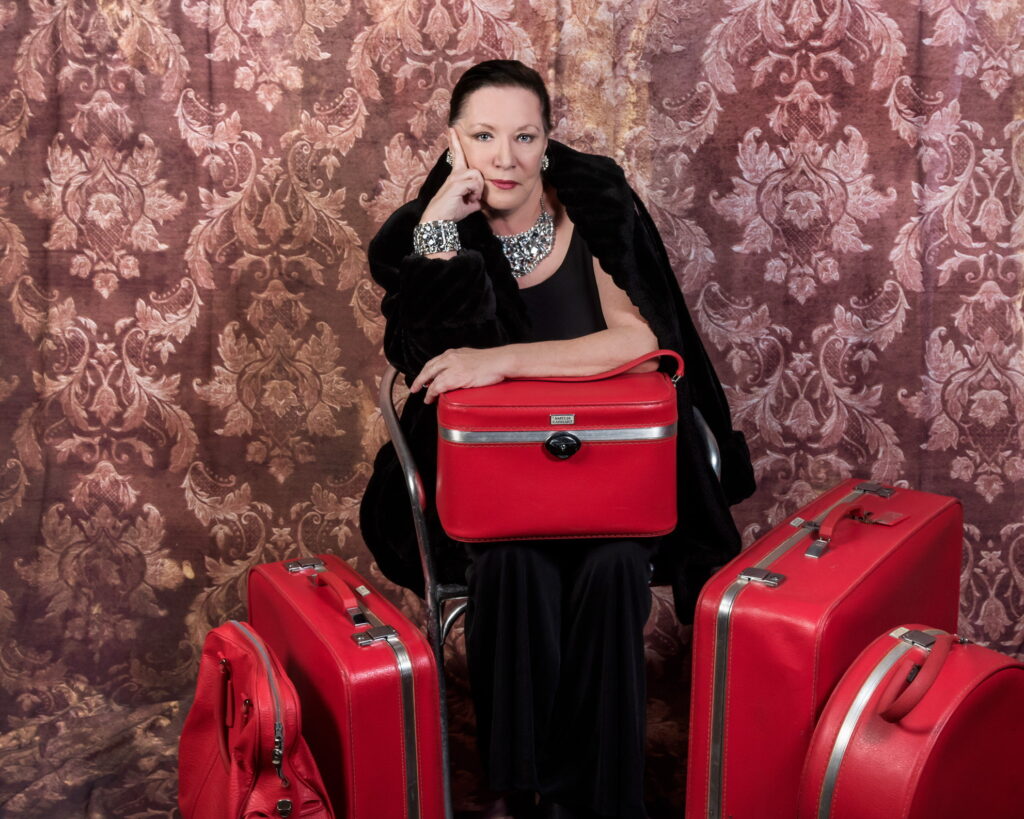 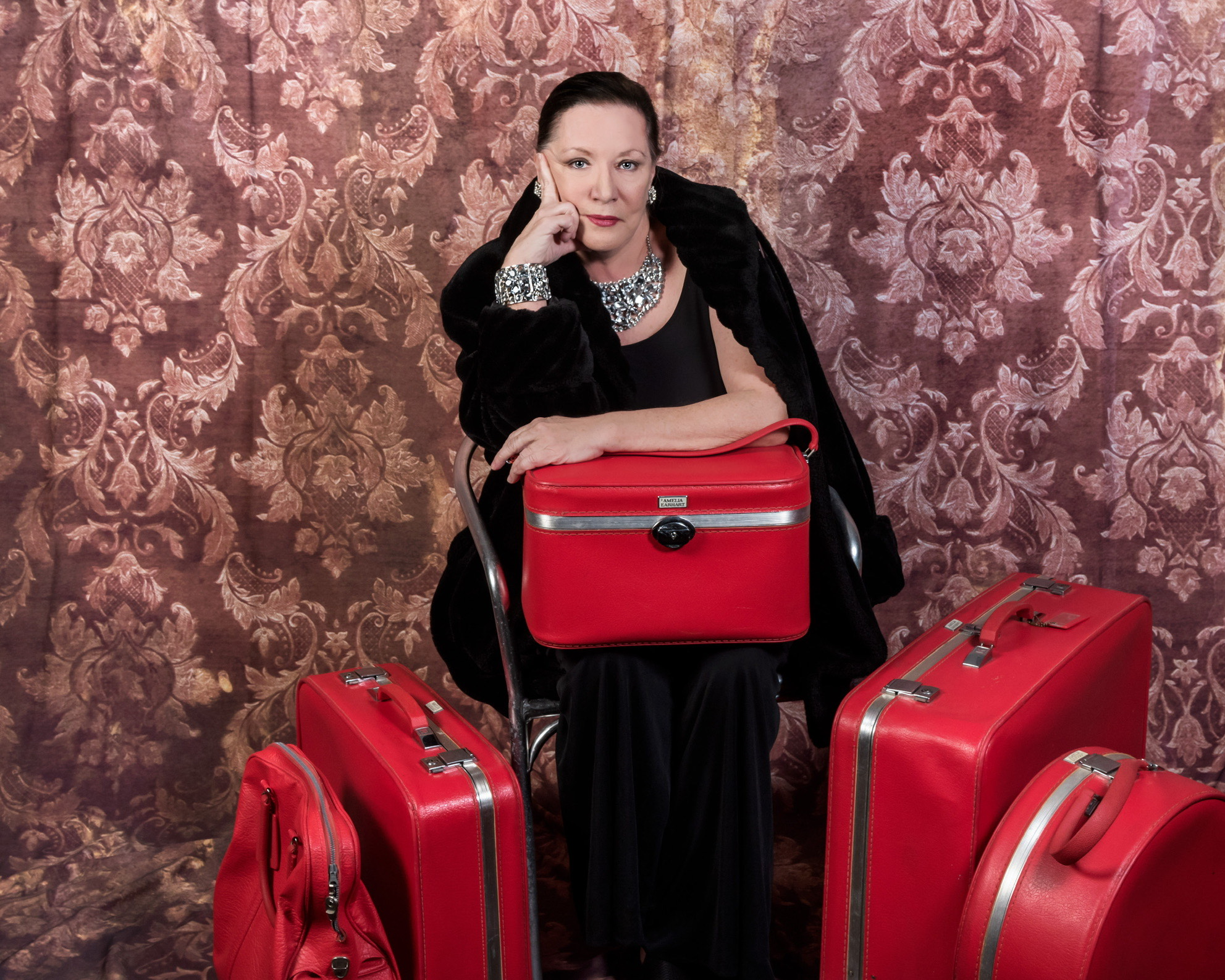 Set in Crestview, Florida, circa 1965, Florida Girls centers on the hilarious consequences in a middle-class family when two sisters compete in a high-school beauty pageant.

Emerald Coast native Nancy Hasty is a playwright, actress and director. Florida Girls, published in 2014, is her account of growing up in Crestview, Florida. The play was developed at various theaters in New York City before being produced off-Broadway. This play that critics have hailed as “hilarious,” “brilliant,” and “a tour de force,” has toured extensively around the country.

According to The New York Law Journal, “In the tradition of Lily Tomlin and Whoopi Goldberg, Nancy Hasty single-handedly creates 15 unique, hilarious and true-to-life characters … a virtuoso performance …”

Hasty’s work has been seen in numerous New York City theaters, as well as regionally and internationally. The former artistic director at the American Renaissance Theater in New York, Hasty he has been awarded First Place for the Jerry Kaufman Playwriting Award; Artist of the Year by the Pennsylvania Council on the Arts and finalist at the Eugene O’Neill Playwriting Festival. She also has won recognition for her theater work with adjudicated youth and prison inmates. Locally, she has directed plays at The Arc of Walton County and at various venues with the Mattie Kelly Arts Foundation. Hasty resides in DeFuniak Springs with her husband, Ray.

Florida Girls stars Marci J. Duncan, portraying more than a dozen different characters. This marks Duncan’s returns to ECTC’s stage. She first collaborated with ECTC in 2019, while directing Wind in the Willows as part of its Theatre for Young Audiences program.

Duncan is a resident ensemble member at Orlando’s Art Sake Acting Studio. Her theater credits include Romeo and Juliet, A Midsummer Night’s Dream, Two Trains Running, Seven Guitars, Crowns, Pretty Fire, From the Mississippi Delta and The Mountaintop and Best of Enemies. Duncan’s film work includes (Just) Another Day, co-starring with Jamie Hectar from HBO’s The Wire, as well as Life is not a Fairytale: The Fantasia Barrino Story, working alongside Debbie Allen and Fantasia Barrino. Duncan has also worked on web series, Man of Da House, and Sibling Rivalry.

Currently teaching acting classes at the University of West Florida and with Artists at Play Workshops, she also chairs the audition Committee at SETC and coordinates the screening auditions for Florida Theatre Conference. Duncan, who earned a BA in performance at Florida A&M University and her Masters in Acting at the University of Florida, studied television and film acting with Evonne Suhor at Orlando’s Art Sake Acting Studio.

A part of the Professional Theatre Mainstage series, Florida Girls will be staged in ECTC’s performance space located on the second floor of 560 Grand Boulevard in Grand Boulevard at Sandestin in Miramar Beach.

Tickets to Florida Girls are $32 per person for adults, $30 for seniors/military and $28 for students. Purchase tickets online at www.emeraldcoasttheatre.org.