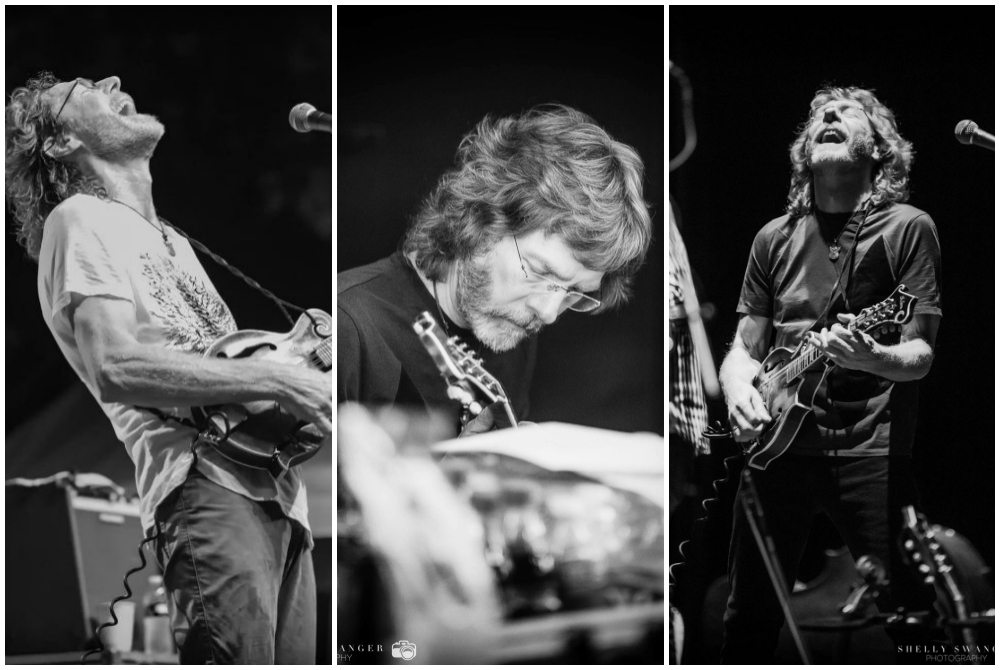 We have some fantastic musicians to introduce in this issue: a guy who sneaks in for gigs here in South Walton, a soul legend celebrating his 75th birthday with a brilliant new album, and one of our favorite Nashville musicians, who blesses the area with his presence more than a few times each year. We’re also sharing a really fun group that will definitely satisfy any funk fix.

“Gotta Get Back”
Whenever he can, musician Seth Walker tries to sneak into South Walton to play at many local venues and neighborhood concerts. He says he loves the 30A area.

No word better describes him than smooth, just smooth. Walker comes from a family of musicians, dating back to his grandfather, who played in the U.S. Navy band while serving aboard the USS Hornet aircraft carrier during World War II. Produced by The Wood Brothers drummer and keyboardist Jano Rix, “Gotta Get Back” is a tad funkier than the previous albums. We love the track “High Time,” which references his adopted home of New Orleans. “Dreamer” may be our favorite song and the tune that best fits the beaches of South Walton. We think it’s one kids will love too. “Gotta Get Back” is Walker’s ninth and latest studio album. Look for its release on Sept. 2. For more information on Seth Walker, visit sethwalker.com. 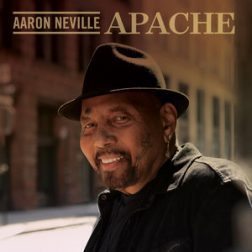 Neville’s “Be Your Man” is an attention-grabbing song that perfectly kicks off the album. Although the entire album deserves attention, other tracks to listen to on repeat are “Stompin’ Ground” and “Hard to Believe.” Can you believe Neville’s been singing for 50 years? It’s true, and all music lovers are surely grateful for it. For more info on Aaron Neville and his music, visit aaronneville.com. 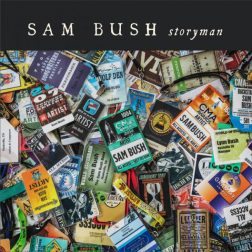 “Storyman”
As music fans, it’s fun for us to imagine what it would be like to be on the road with jazz-folk artist Sam Bush. Although we can only daydream about it, local photographer Shelly Swanger had the honor of documenting Bush and many of his travels over the course of a year. She even scored her first album cover — her work is featured on Bush’s latest release, “Storyman.” Swanger has photographed Bush for years, which is apparent when you look at the hundreds of her all-access passes featured in the photograph.

Sam Bush either wrote or co-wrote every song on “Storyman” and his signature bluesy mandolin twangs show through. Bush, known as the founder of New Grass, sets up the album with the track “Play by Your Own Rules” and follows with amazing tracks such as “Handmics Killed Country Music” and “Bowling Green.” If you’re lucky, you can catch Bush playing with Dread Clampitt at The Red Bar. For more info on Bush, New Grass or seeing him play live visit sambush.com. 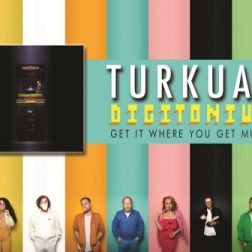 “Digitonium”
It’s a band that would pack the house on Scenic Highway 30A, but it would have to be held somewhere that could fit all nine of them on stage. Turkuaz, a power-funk band from Brooklyn, N.Y., emits a modern sound of classic funk and dance, making it difficult not to crank the volume when you hear one of their tracks.

Recently, they’ve become one of the busiest touring dance bands out today. Their fashion sense on stage draws you in, but their sound keeps you around for the long run. Catch them at any festival and you’ll see why fans love their live performances. “Digitonium,” their latest release, is highlighted by “Lift It Up,” “Nightswimming” and “Doktor Jazz.” We don’t have any prominent nightclubs in South Walton, so if you ever have the chance to iPhone DJ for a local venue, throw this band on and tell them “Turkuaz made me do It.” Learn more at turkuazband.com.

Other albums we are listening to:

This feature is presented by 30A Radio’s new Airstream Mobile Studio, where we host live music recording sessions, real-time interviews and The 30A Show with Cory and Laura.

You can listen to 30A Radio beach music and news every day at 30Aradio.com on any browser, Apple TV, Tunein.com, and on our free 30A iPhone, 30A iPad and 30A Android apps.