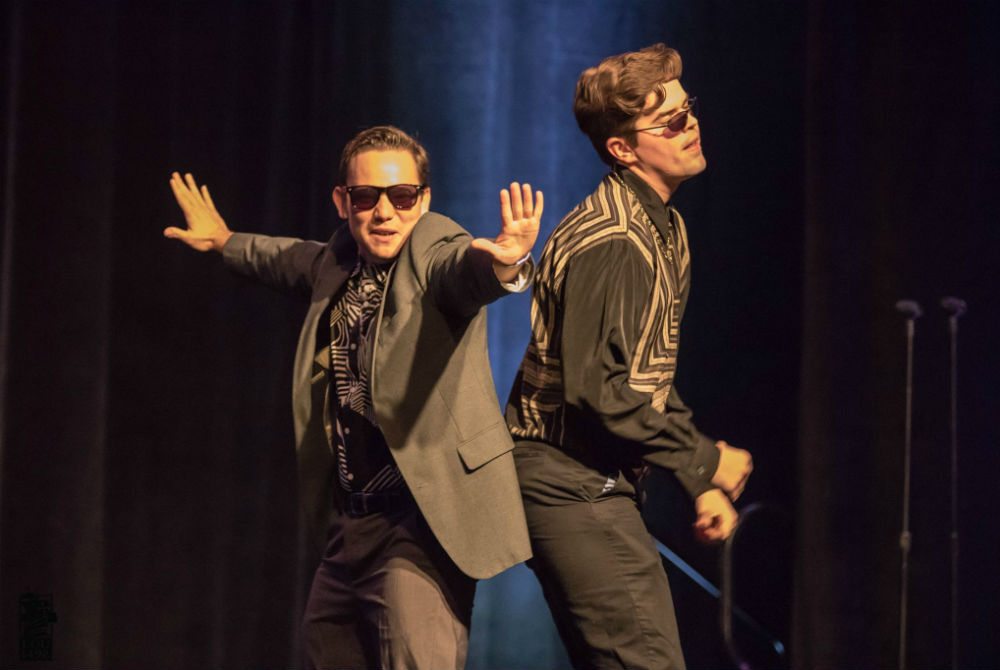 The Emerald Coast Theatre Company is hosting the second edition of the Emerald Coast Lip Sync Battle, a non-singing competition that invites everyone to be a star, on Thursday, November 10, 2016, at 7 p.m.

After last year’s still-talked-about event, this year’s event, being held at the new Emerald Coast Theatre Company theater space at 560 Grand Boulevard, has a brand new lineup of performers and a panel of community celebrity judges to round out the show.

Lip Sync Battles are all the rage these days, and now Emerald Coasters can challenge their friends, coworkers, and business competitors to a battle.

This event is the perfect chance for participants to finally perform live the songs they’ve been practicing in front of their bathroom mirrors for years.

Competitors even have the chance to challenge others via social media, and a panel of local celebrity judges, comprising Steve Barber, Cory Davis, Zandra Wolfgram and Chelsea Nightly, will pick the best of the best.

Judging will be will be based on originality and creativity, audience interaction and support, costume choice and appearance, and full-out dedication to performance.

The evening will be complete with a cash bar, and those performers who bring the biggest crew will rack up audience participation points by voting with dollars. Can’t sing? No problem! It’s just lip sync! Just remember; getting up onstage is half the battle! It’s going to be a night you won’t soon forget, and the perfect opportunity to take center stage for a night of music, dance, and fun, right here on the Emerald Coast.

General admission tickets are $20 in advance and $25 at the door. Performer need to register by 5 p.m., November 9.