The Foundation has earned a spot in the top 10 for the last five consecutive years, and since its inception, has donated more than $13 million to support children in need in Northwest Florida.

“We are ecstatic about our ranking as the number three ‘Top Charity Wine Auction in the US’ by Wine Spectator Magazine,” said Destin Charity Wine Auction President, John Russell. “The best thing about this incredible recognition is what it means for our ability to help children in our community. We are beyond grateful for the support we have received from our local community and our friends in the wine industry.” 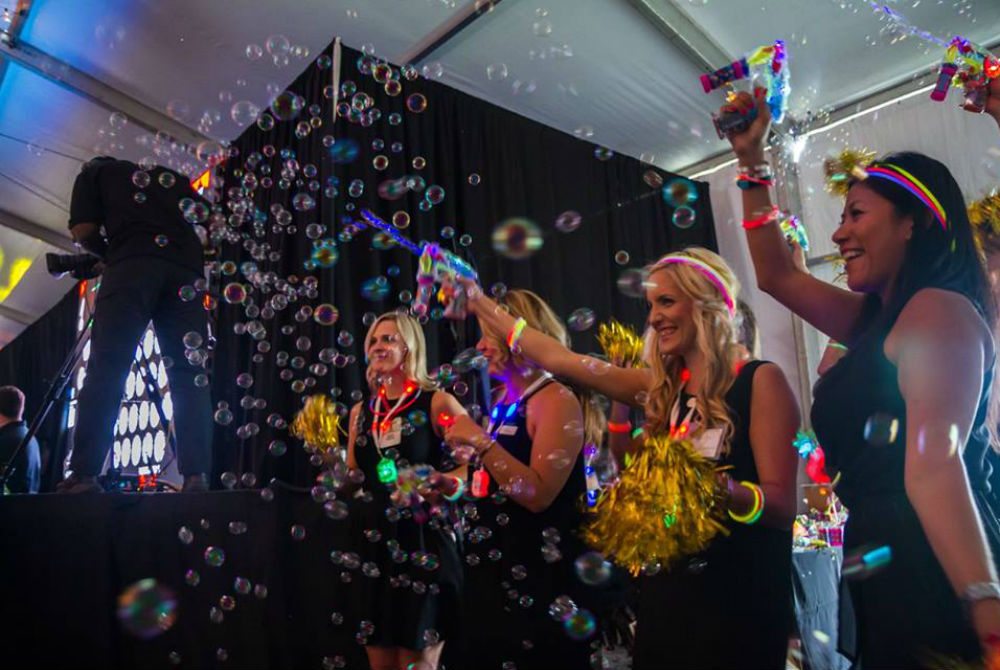 During the past several years, the Foundation has experienced exponential growth in name recognition, attendance, and revenue.

As a result, the organization has been able to attract some of the most influential vintners in the world to participate in the event. The weekend also draws celebrity chefs from across the country who are paired with premier vintners for 14 patron dinners, each supporting a different benefiting charity.

In 2017, Destin Charity Wine Auction will feature approximately 250 silent and live offerings, and will welcome hundreds of auction attendees who look forward to the ability to secure rare and highly sought after wines, wine-oriented excursions and other exclusive opportunities. 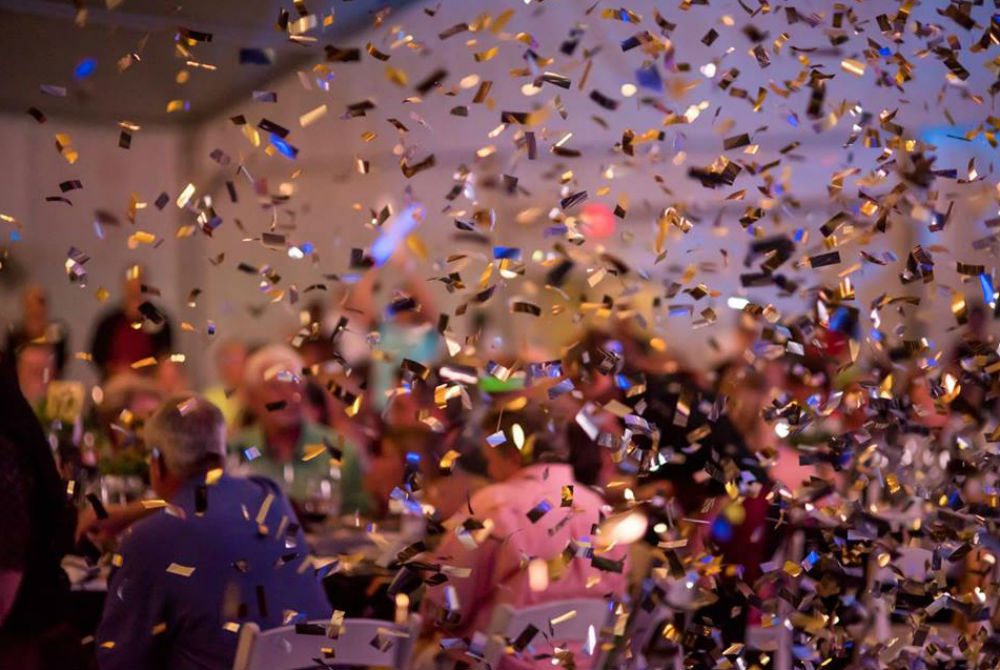 This year, the Foundation is proud to offer a selection of 55 live auction lots that include trips to Virgin Gorda, Italy, Napa Valley, Argentina, Tahiti and so much more. In addition to the multitude of trips offered, the 2017 Auction will feature its first vehicle: a rare 2010 Tesla Roadster Sport donated by the St. Joe Community Foundation. The public is invited to visit the Café at WaterSound to vote on which Tesla (white or black) will be placed in the auction. The 2017 Auction will also offer a powerhouse line-up of wines including Screaming Eagle, Harlan Estate, Scarecrow and several highly allocated cult wines and well-respected Old and New World brands from around the globe.

This year, the Destin Charity Wine Auction will be held on Saturday, April 29, at Grand Boulevard at Sandestin. The 2017 Honorary Vintner is DeLille Cellars and owners Greg and Stacy Lill will be attending the auction in April. In addition, The Foundation has named Marchesi Antinori as this year’s International Honorary Vintner. Accepting the award for the Italian winery will be Erik Saccomani, Antinori State Manager, and Glenn Salva, Wine Estate Manager for Antinori’s California vineyard, Antica Napa Valley.

The weekend kicks off with 14 intimate Patron Dinners held on Friday evening, April 28, allowing patrons to experience exclusive wine and food pairings and get a closer look at one of the 14 charities this mission-driven event benefits.