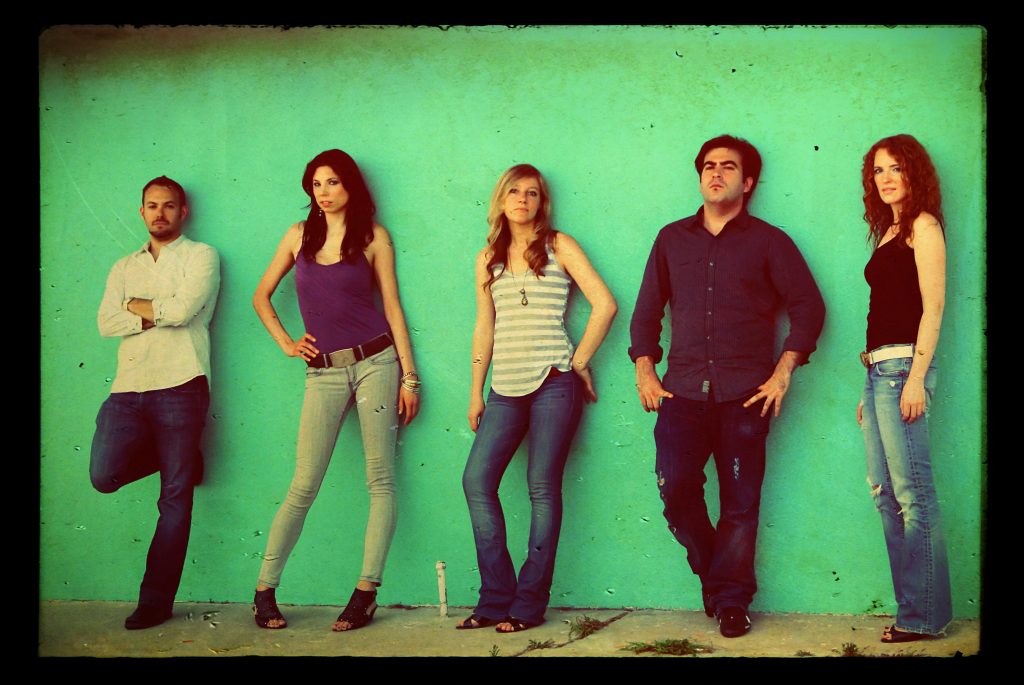 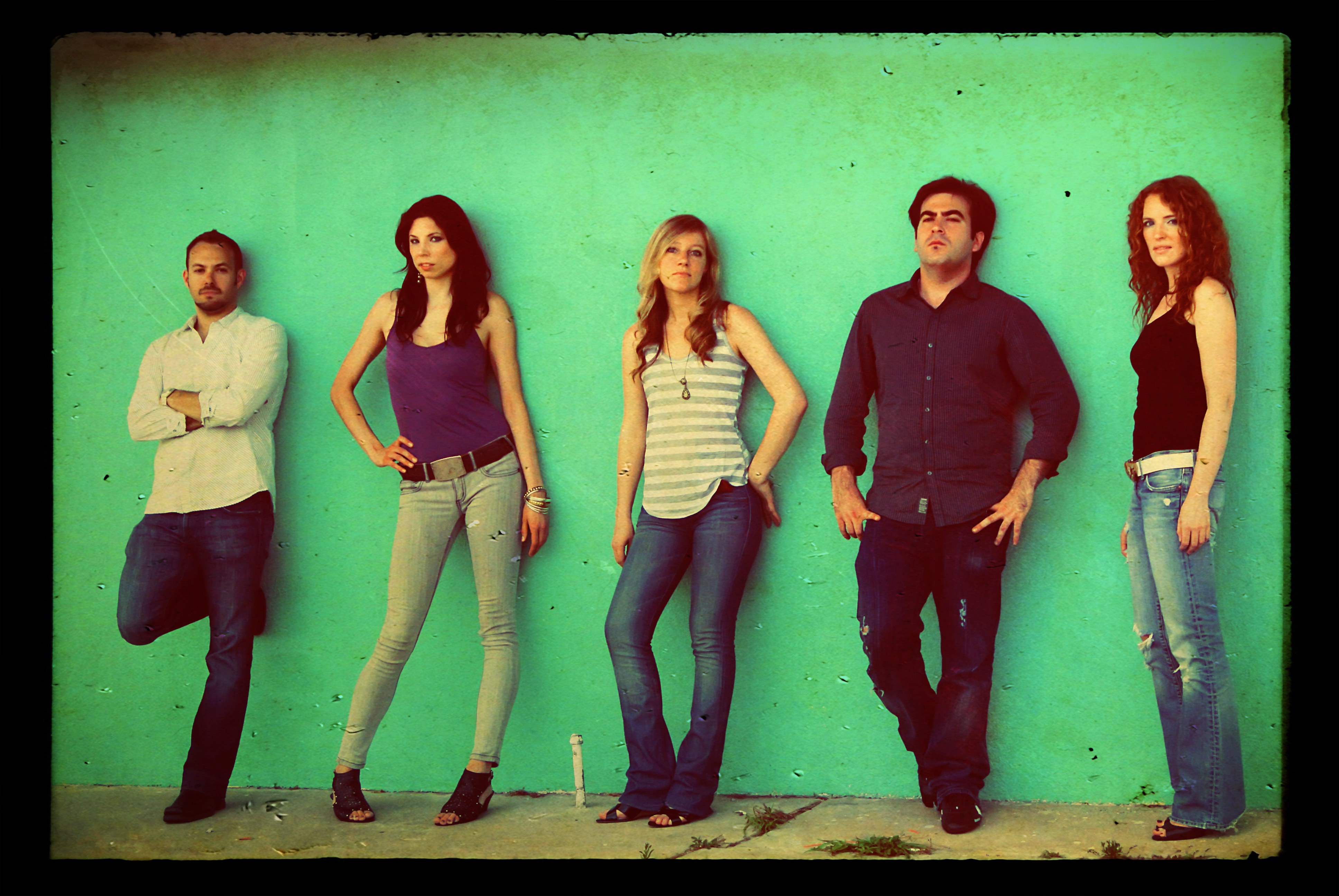 SYBARITE5, the second installment of the Silver Sands Premium Outlet’s Classical Connections Series features one of the most exhilarating string groups on the scene today. The concert is Friday, Jan. 26 at 7:30 p.m. at Grace Lutheran Church in Destin.

The group, a string quintet consisting of violinists Sami Merdinian and Sarah Whitney, violist Angela Pickett, cellist Laura Metcalf and bassist Louis Levitt – take audiences on an exciting ride that engages the senses and redefines the rules. The innovative group critics have described as “a game changer for chamber music world,” will be performing their compilation “Everything in Its Right Place,” a mélange of Mozart to Piazzolla to Radiohead, the quintet joins Sinfonia Gulf Coast’s full orchestra. Also on the program is Beethoven’s “Symphony No. 2,” Rossini’s overture to “The Italian in Algiers” and Stravinsky’s whimsical “Suite No. 2.”

“We are thrilled to welcome back SYBARITE5 to Sinfonia Gulf Coast’s stage. Our mission as a forward-thinking arts organization, is to ‘redefine’ the symphony experience by presenting a fresh take on the classics, and this group does just that, making them a perfect fit within our season line up,” said Demetrius Fuller, Music and Artistic Director for Sinfonia Gulf Coast.

Sinfonia Gulf Coast was founded in 2005 on Florida’s Northwest Gulf Coast with the mission of redefining the symphony experience. Under the guidance of founder and Music Director Demetrius Fuller and a dedicated board of directors, the nonprofit orchestra is in its 12th season of innovative musical programming, designed to entertain, educate and inspire the community. Since its founding, Sinfonia Gulf Coast has presented more than 475 concerts and events, has collaborated with numerous nonprofits and businesses throughout the community and has reached more than 100,000 children through its Sinfonia Guest Artists in the Schools program/music education outreach initiatives. For more information on Sinfonia Gulf Coast, visit SinfoniaGulfCoast.org, call (850) 460-8800 or e-mail info@sinfoniagulfcoast.org.

Be the first to comment on "SINFONIA GULF COAST FEATURING SYBARITE5, JANUARY 26"