“RODGERS & HAMMERSTEIN ON STAGE AND SCREEN”

This event replaces Meredith Willson’s “The Music Man in Concert,” previously announced to be presented on this date.

Sinfonia Gulf Coast maintains the tradition of “symphony redefined” by bringing this regional premiere to the Emerald Coast.

“Rodgers & Hammerstein on Stage and Screen” celebrates some of America’s most beloved movie musicals to the Emerald Coast. Iconic film clips, including “The King & I,” “South Pacific,” “Oklahoma!,” “Carousel” and “The Sound of Music” on the screen, and showcases sensational live performances on stage — all accompanied by Sinfonia’s full symphony orchestra with special guest vocalists Kristin Clayton, a sensational operatic soprano, and Bojan Knezevic, a critically acclaimed bass-baritone.

Conducting the lush selections is George Daugherty, one of the classical music world’s most diverse artists who returns to Sinfonia Gulf Coast’s gala event, having conducted “Bugs Bunny at the Symphony II” last spring.

Rodgers and Hammerstein refers to composer Richard Rodgers and lyricist-dramatist Oscar Hammerstein II, who together were an influential, innovative and one of the most successful American musical theater writing teams.

“We are beyond thrilled to present an exciting evening that celebrates the canon of the world’s most beloved movie musicals, said Demetrius Fuller, Music and Artistic Director for Sinfonia Gulf Coast. “If you love musicals, great films and appreciate live music, you won’t want to miss this marvelous evening that promises to deliver pure magic.”

Gala table seating, single seating, corporate sponsor tables and full tables of 10 are available and tickets range from $45-$150. Proceeds benefit Sinfonia Gulf Coast and its music education program. This season’s gala is presented by Hancock Bank and the VIP pre-concert repletion is presented by Legendary Marine.

Sinfonia Gulf Coast was founded in 2005 on Florida’s Northwest Gulf Coast with the mission of redefining the symphony experience. Under the guidance of founder and Music Director Demetrius Fuller and a dedicated board of directors, the nonprofit orchestra is in its 12th season of innovative musical programming, designed to entertain, educate and inspire the community. Since its founding, Sinfonia Gulf Coast has presented more than 475 concerts and events, has collaborated with numerous nonprofits and businesses throughout the community and has reached more than 100,000 children through its Sinfonia Guest Artists in the Schools program/music education outreach initiatives. For more information on Sinfonia Gulf Coast, visit SinfoniaGulfCoast.org, call (850) 460-8800 or e-mail info@sinfoniagulfcoast.org. 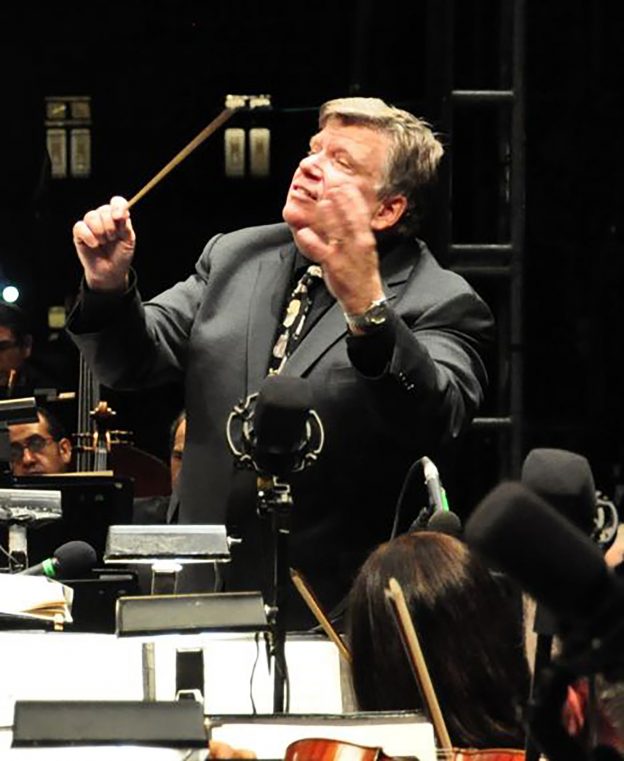