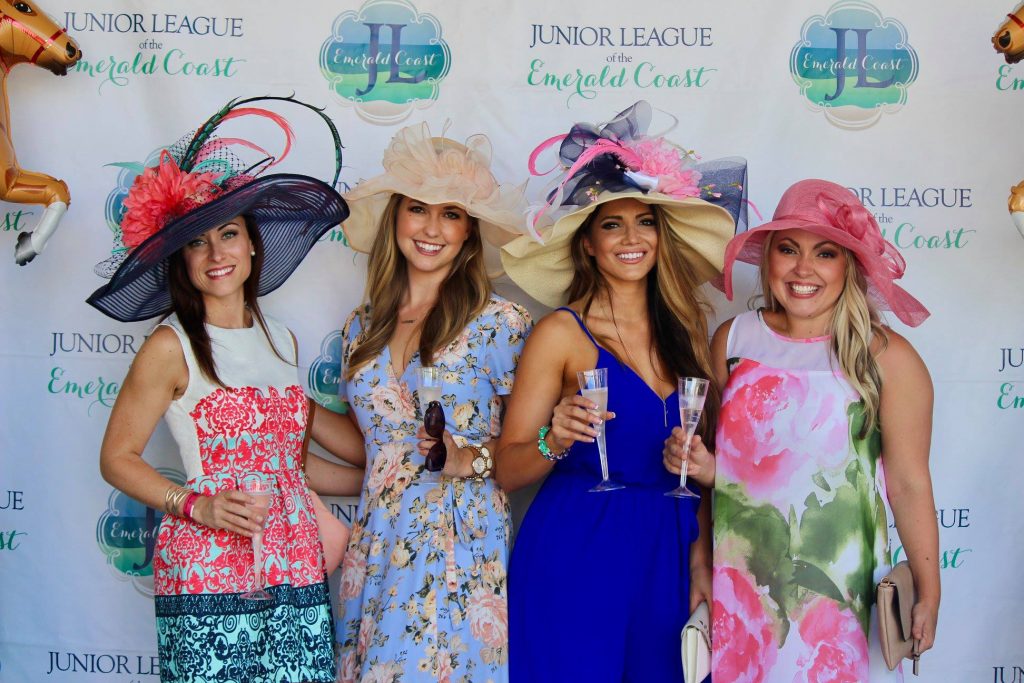 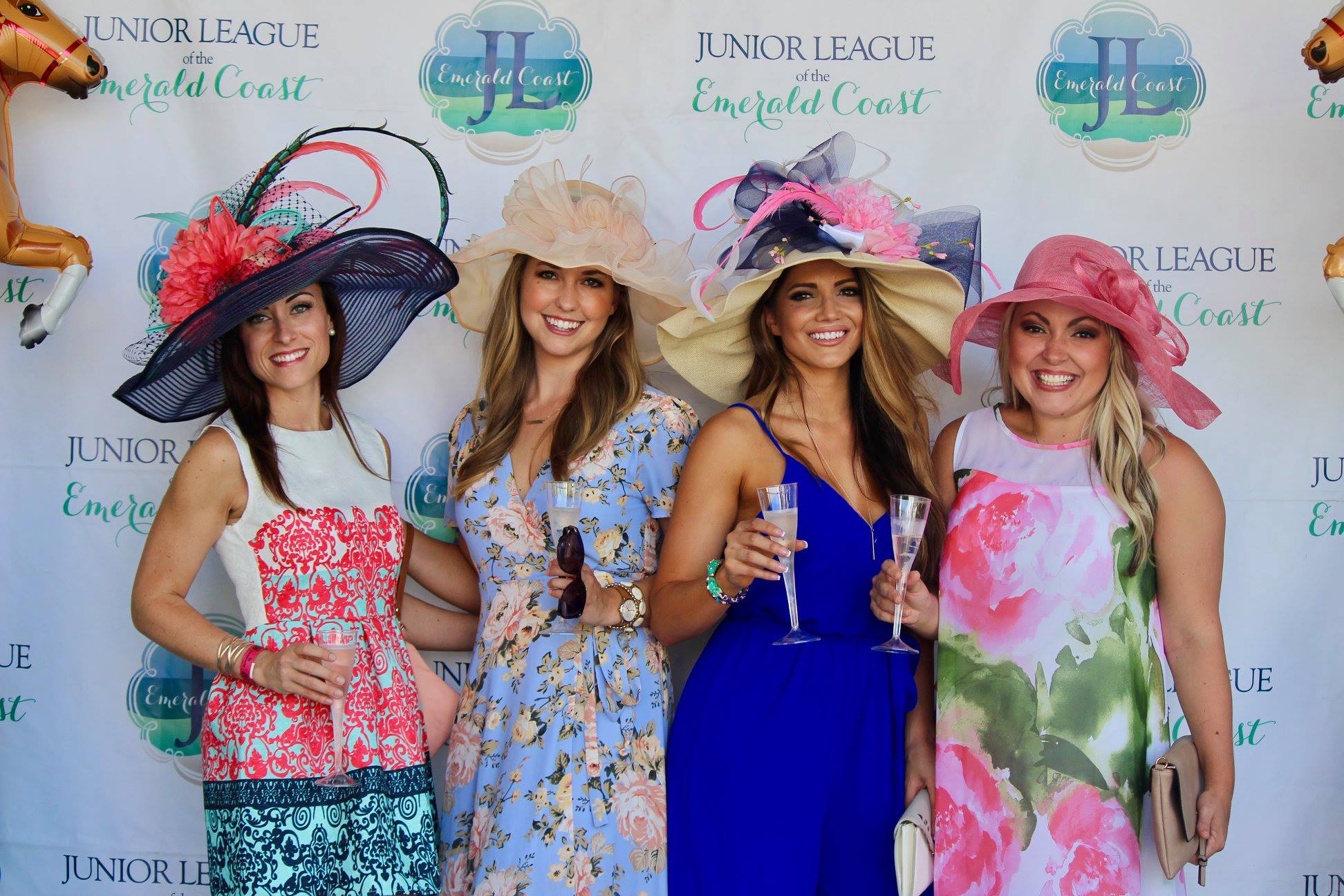 The Junior League of the Emerald Coast raises over $15,000 at Down and Derby Fest

hosted at the Market Shops on May 5

Destin, Florida – The Junior League of the Emerald Coast (JLEC) is excited to announce the newly revamped Down &amp; Derby Fest, which took place at The Market Shops on May 5, 2018 in honor of the 144th running of the Kentucky Derby, raised over $15,000. The festival featured “Derby Fare” from local restaurants highlighting the Emerald Coast’s best savory cuisine, decadent dessert, and luscious libations.
The event, held at The Market Shops for the first time, featured almost 20 local vendors and welcomed Kentucky’s Ale-8-One to the celebration. Patrons that had the opportunity to experience the sold-out VIP area sponsored by Bijoux enjoyed complimentary valet parking by 30A Valet, a premium viewing area for the most exciting two minutes in sports, and a commemorative 144th Derby glass in their swag bag.
Guests were invited to dress to impress in their Kentucky Derby attire in order to win prizes for Most Elegant Hat, Most Creative Hat, Best Fascinator, Biggest Hat, Most Colorful Hat, Best Bowtie, and Best Dressed “Colt and Filly.”
Proceeds from Down and Derby Fest will go to benefit the JLEC’s Child Clothing Project.

For close to 40 years the Junior League of the Emerald Coast has provided clothing to children  in need throughout the local community. In January of 2016, JLEC expanded the annual Child Clothing Project in order to reach children year round. By operating Child Clothing Closets in schools and nonprofits throughout Okaloosa and Walton Counties, they are able to give children access to appropriate clothing as they need it.
The goal behind each closet is to provide the schools and nonprofits with resources to help ensure that children are able to wear school appropriate, clean, well fitted clothing. Through this initiative, JLEC is able to provide schools with the resources needed to ensure that a child’s clothing does not hinder their ability to develop a positive self-image or disrupt their ability to pay attention and learn in their everyday environments. 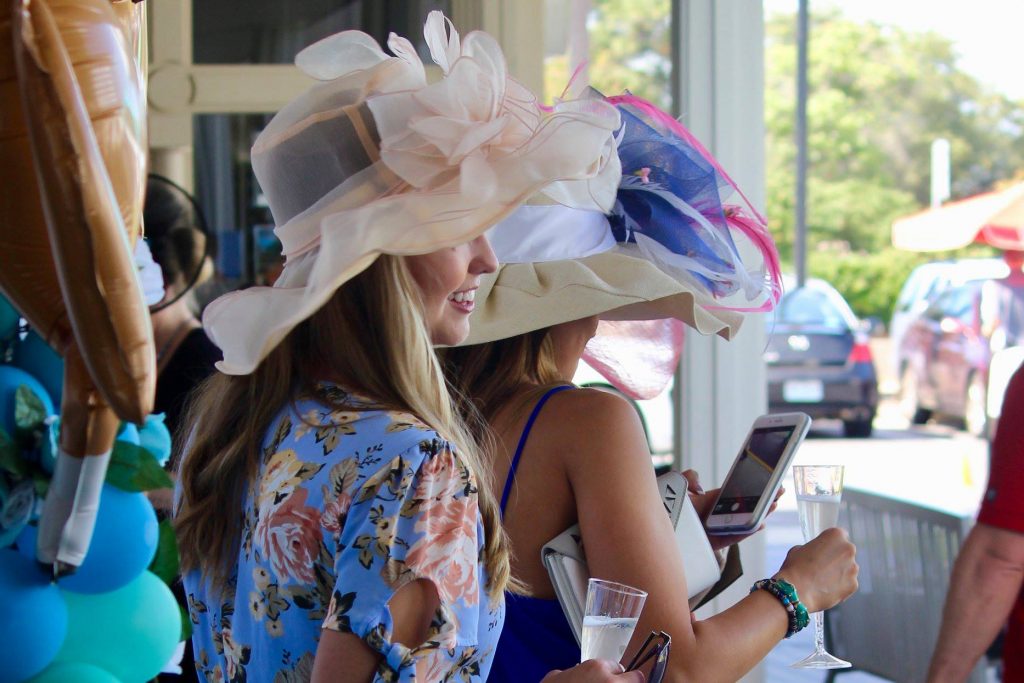 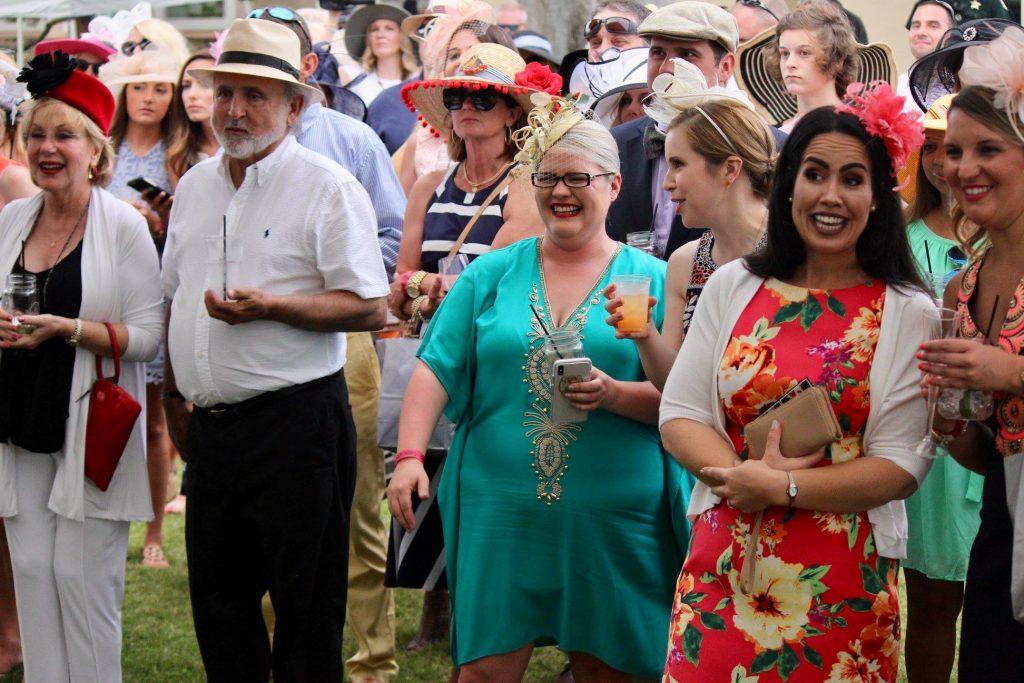 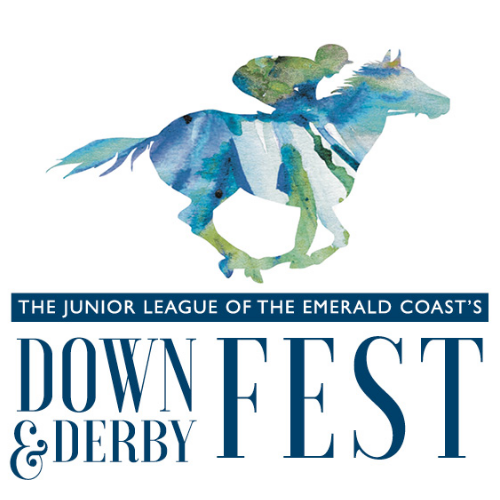 Moving your business ? Holding an event ? Got a Ribbon Cutting? Grand Opening ? Merge or expand your business ? You see the all too familiar press release, structured with a couple of images and the text of the release.

Recently, google changed the way they display search results. More often, links to videos containing keywords or the headline are being ranked higher than just pictures and text. Thus, video contained within your business press releases are becoming vital, not just a novelty.

Supply your logo/artwork and we will produce a video commercial announcement( $250 value) and distribute on television and in the 30a TV Network ($500 value) AND Issue a press release to the Florida Press (over 600 print and online outlets) ($395 value) And share via Social Media ($250 value) Facebook – 46k fans Twitter 14k followers 61,000 website members – email blast ($250 value)

AND to the press such as Google News

Be the first to comment on "Junior League of the Emerald Coast raises over $15,000"