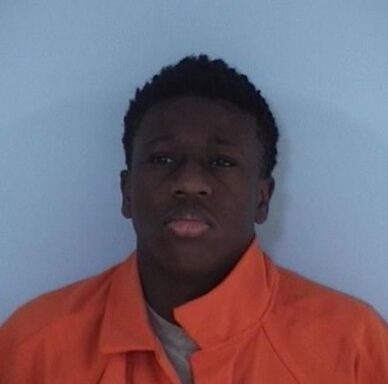 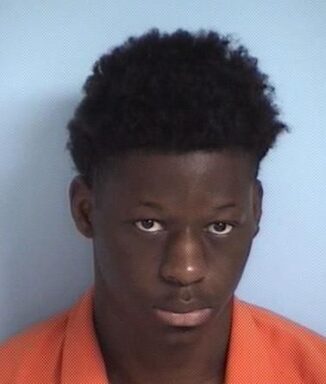 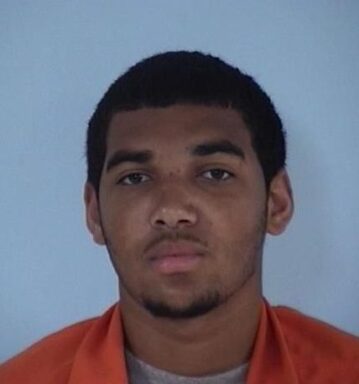 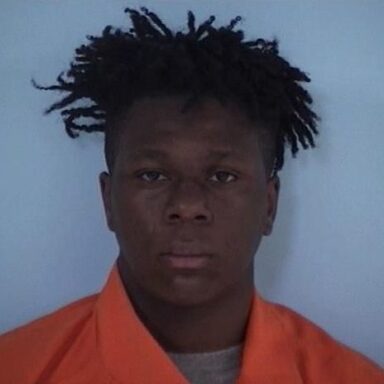 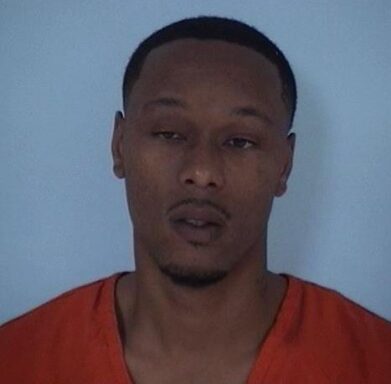 DEFUNIAK SPRINGS, Fla— Four juveniles and one employee have been arrested following a sexual assault at a Department of Juvenile Justice Facility in Walton County.

On July 5th Walton County Sheriff’s Deputies responded to the Department of Juvenile Justice Facility located at 286 Gene Hurley Road. The Clinical Director of the facility advised deputies a victim had been sexually assaulted by several other juveniles.

Deputies spoke with the victim who told them that a Walter Harvey, 16, of Winterhaven, Florida and Brian Burton, 17, of West Park, Florida grabbed him off the couch and dragged him down the hall to a dorm room. Once inside the dorm room Berkley Bell, 17, of Daytona Beach, Florida and DeQuan Myers, 17, of Tampa, Florida held him down while Bell tried assaulting the victim with a shampoo bottle.

Surveillance footage and independent witness testimony confirmed the information provided by the victim.

Harvey, Burton, Bell and Myers were subsequently arrested on July 6th for lewd and lascivious battery to a victim 12 to 16 years old and false imprisonment.

Further investigation revealed an employee of the facility, Antoine Travell Davis, 27, of Crestview, Florida could be seen on surveillance video unlocking the cell doors where the incident occurred. After unlocking the doors, Davis left the immediate area in direct violation of facility policy. Once the victim was picked up and forcefully taken into the cell, Davis returned to the area and can be seen standing in the doorway of the cells watching the incident unfold. Davis stands in the doorway for roughly one to two minutes talking with other juveniles who had gathered and appears to be laughing while the victim was being assaulted inside the cell.

After the assault, Davis and the victim engage in an altercation that turns physical after Davis grabbed the victim by the shirt and shoves him on an adjacent table.

Davis was arrested on July 12th on charges of lewd and lascivious battery and promoting sexual activity on a victim less than 16, false imprisonment, and battery.

Be the first to comment on "FOUR JUVENILES, ONE EMPLOYEE ARRESTED AFTER SEXUAL ASSAULT AT DEPARTMENT OF JUVENILE JUSTICE FACILITY"