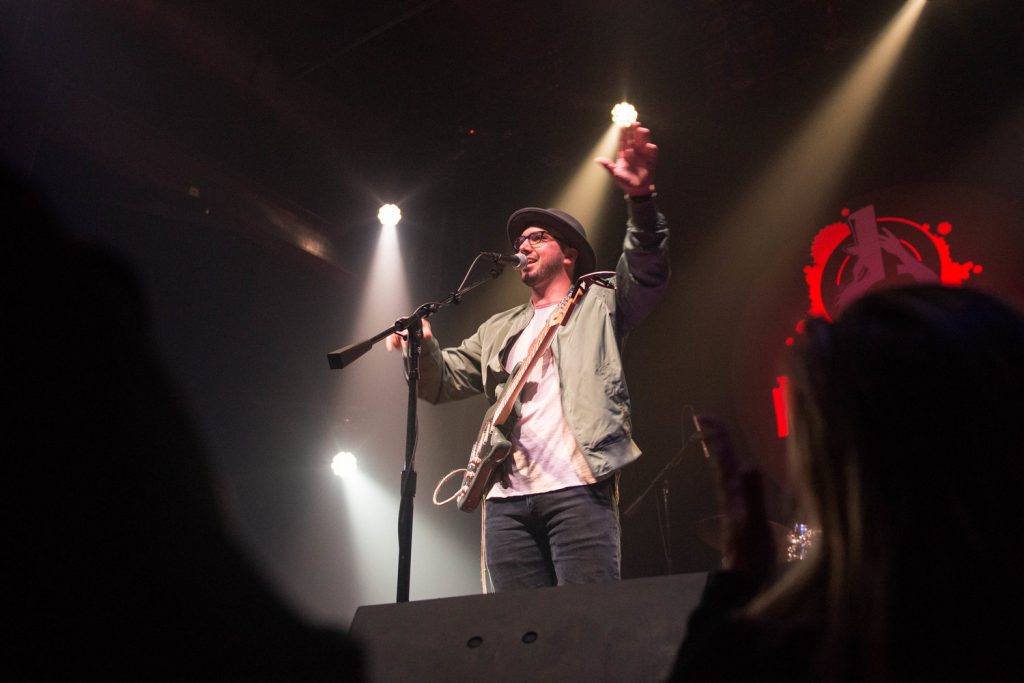 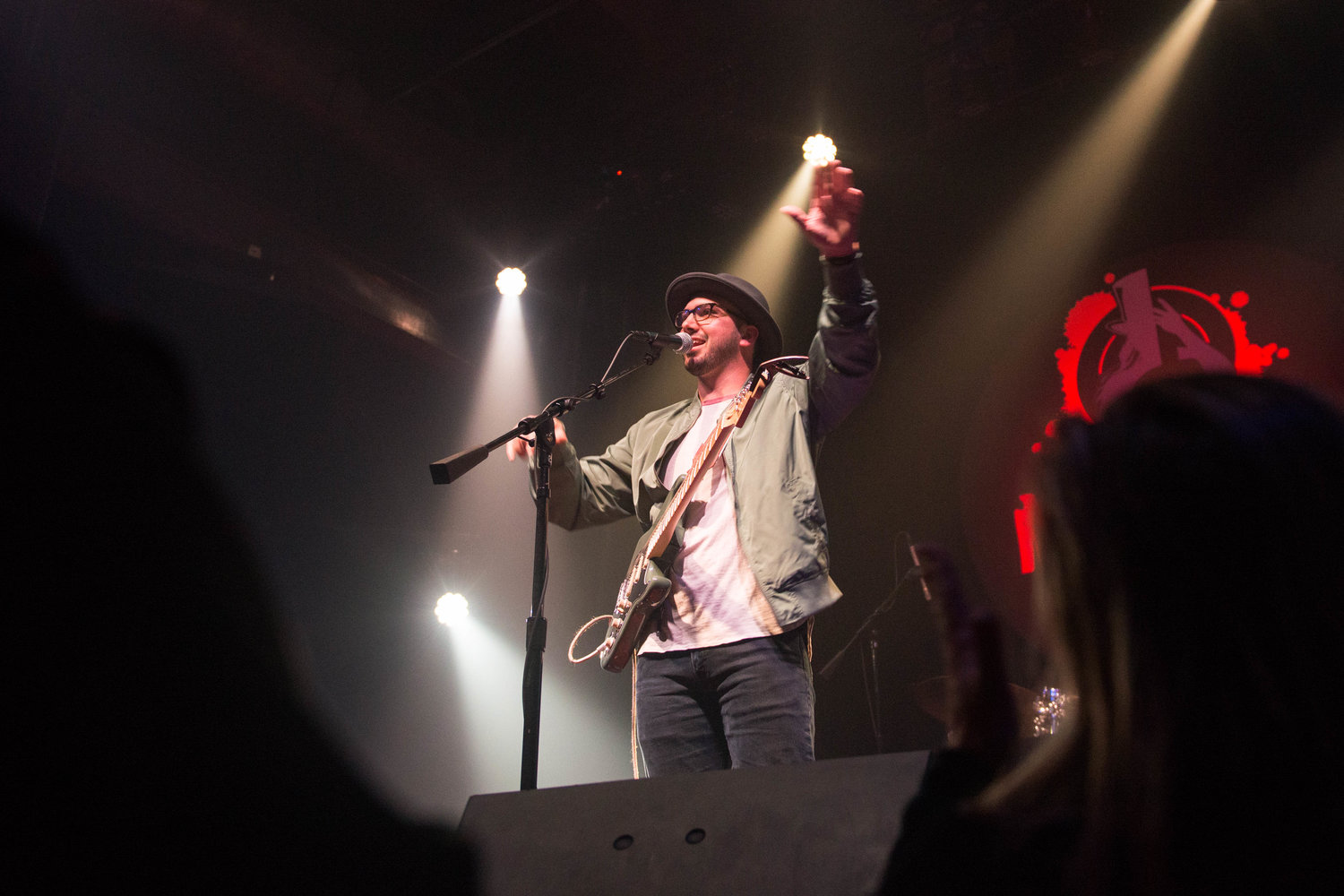 Atlanta based “Earthy Pop Soul” vocals and guitar artist Alex Guthrie will be performing with his band on Thursday, August 23, 7 p.m. at the Warehouse 360 Music Hall, 360 WRM Circle in Santa Rosa Beach, FL.

Only 23, Guthrie is  turning heads across the U.S.  with his creative musical synergy and style of 70s, Southern blues

bands through an infusion of R&B, soul, folk and rock. He has been featured on Jimmy Kimmel Live! music, was in an American Family Insurance commercial alongside singer Jennifer Hudson, as well as performing in the 30A Songwriter’s Festival. Guthrie was also named 2015 Georgia Americana Artist of the Year.

The Alex Guthrie concert proceeds will benefit the Emerald Coast Children’s Advocacy Center (ECCAC). Starting at $20, tickets can be purchased at the door, on-line at www.warehouse360music.com, or call Bobby Raines at (850) 687-0662.

ECCAC’s mission is to prevent child abuse and neglect, protect children in Okaloosa and Walton Counties and restore the lives and futures of these impacted children. Their child-friendly centers house a multidisciplinary team of child protection personnel, prosecutors, law enforcement, DCF, therapists, ECCAC staff and volunteers. The 501-C-3 non-profit organization has provided services to over 12,000 children in the past 17 years.