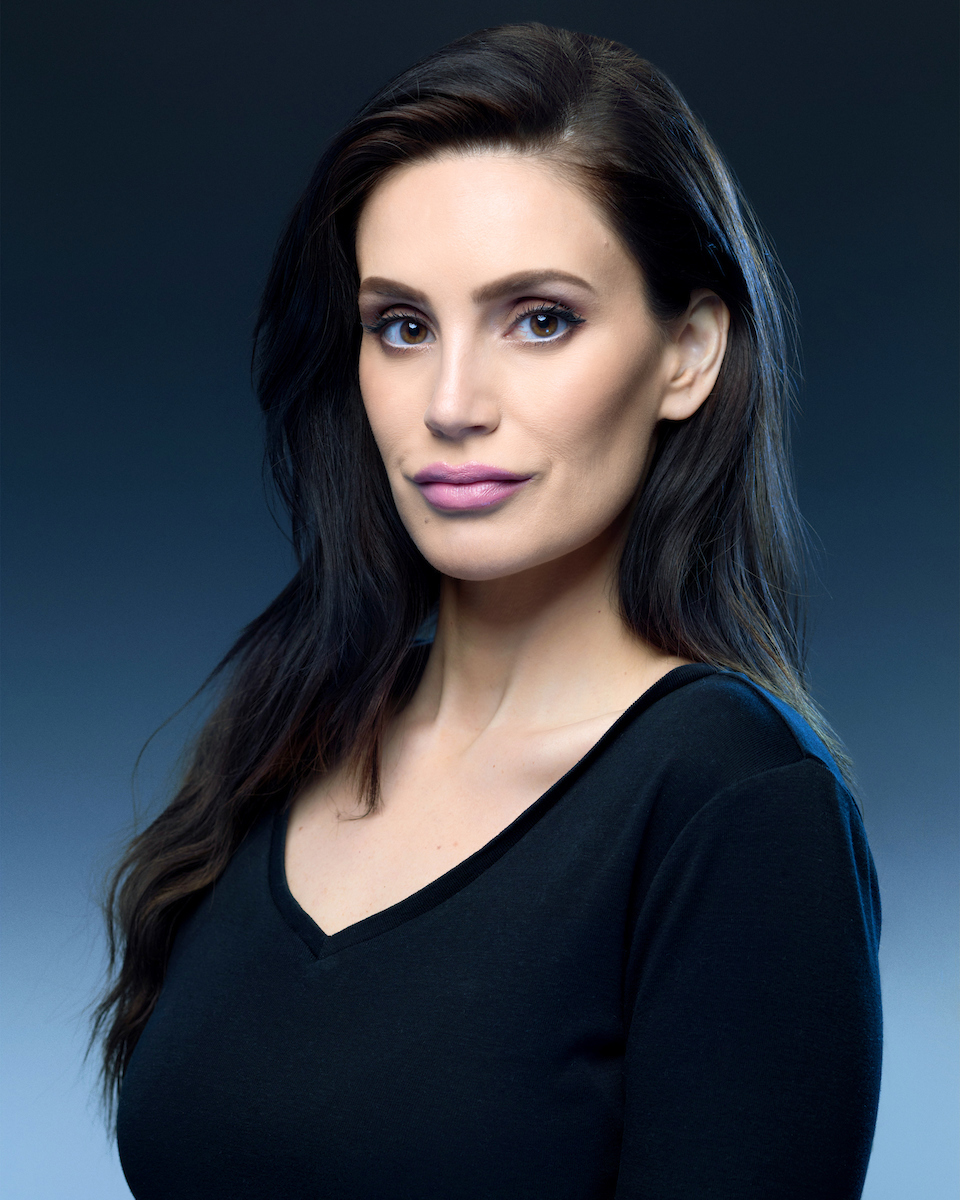 30A Television (www.30a.tv) is expanding programming with more original featured shows and content. As the network expands, there is a growing demand for content in and around South Walton, 30A and the panhandle of Florida. 30A Media is meeting the demand, cementing shows such as BeachBilly Lifestyle, a Realtor reality show, and celebrity interview themed Sidewalks TV.

Rebekah is an Award Winning Actress, having won BEST ACTRESS for a Feature Film in DARK IRIS at the Idyllwild Festival of Cinema and BEST ACTRESS for CODE 207 at the 48HR Film Festival in Columbus Ohio. Rebekah is a professional model and actor signed with Hutson Talent Agency, VA, BMG Atlanta and Funny Faces Today Modeling and Talent Agency in NYC. “I am absolutely thrilled to be partnering with 30A Media to create some fun and original content, said Rebekah Hart Franklin. An opportunity of creative freedom with an established television station is any Filmmakers dream. I will be bringing in some talented people to help carry out the vision I have in making new travel and entertainment shows, as well as, working in-house with the amazing people in Florida. I am looking forward to the endless possibilities of what we can do here at the network.” Her latest television and film work includes; a CW Pilot written by Kevin Williamson and Directed by David Nutter “Untitled Paranormal Project” as a co-starring role; Investigation Discovery Shows “Ice Cold Killers” as lead Gale Massett & “Nightmare Next Door” as lead Veronica Bozza. Also, a lead role in the feature by i71 Movies “Dark Iris” as Tara Black which released on Amazon Prime in early 2018. Paul Vizard, 30A Media CEO said, “Rebekah is a perfect compliment to the plans we have for 2019 and beyond. Working with first rate talent is always rewarding, and Rebekah’s experience and expertise is well matched to our business model.” About 30A Media 30A Broadcasts in 9 counties of the NW Florida Panhandle, nationwide on Roku Web TV, Amazon Fire TV, 15 IPTV outlets, mobile devices, apps and at http://www.30a.tv 30a has always had a different “feel” and lifestyle, which is why people from all over the country are embracing it. Our goal is simple, to be the #1 video resource for information, entertainment, beach style. 30a Media remains committed to continue innovating and providing our viewers with the content they are asking for. Media Contact Paul Vizard Phone 1-877-30aTV-48 www.30amediainc.com 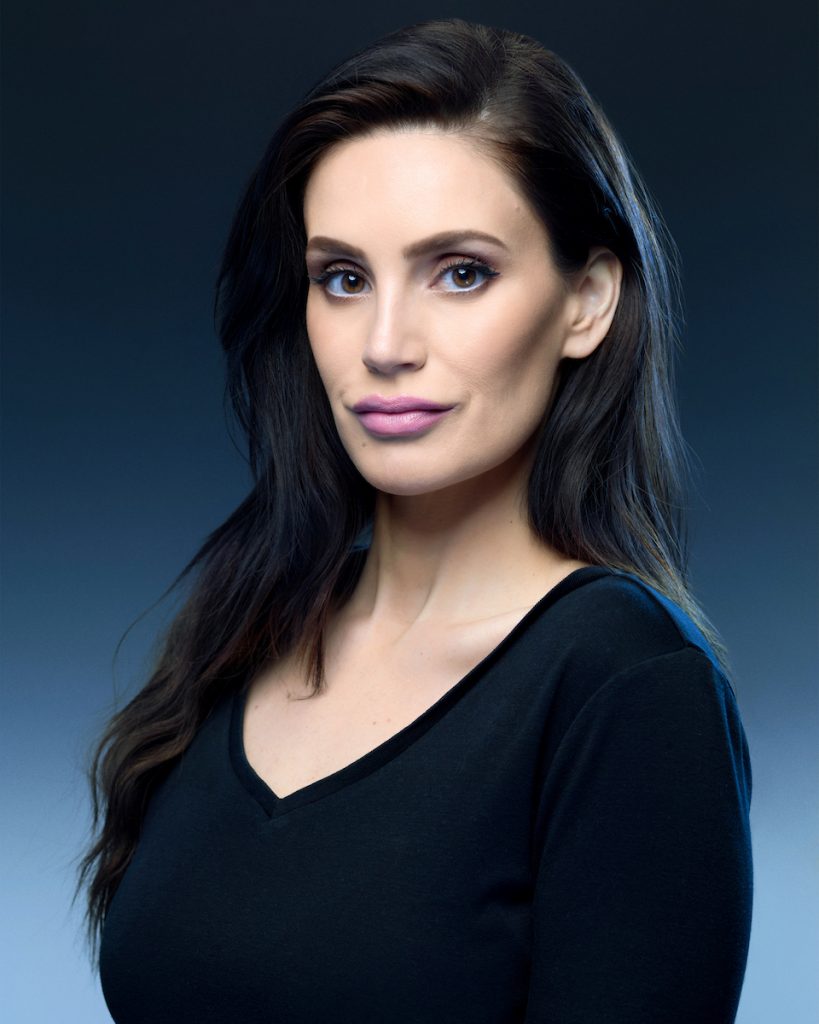 Be the first to comment on "30A Media Partners with Award Winning Film Maker and Actress, Rebekah Hart Franklin"