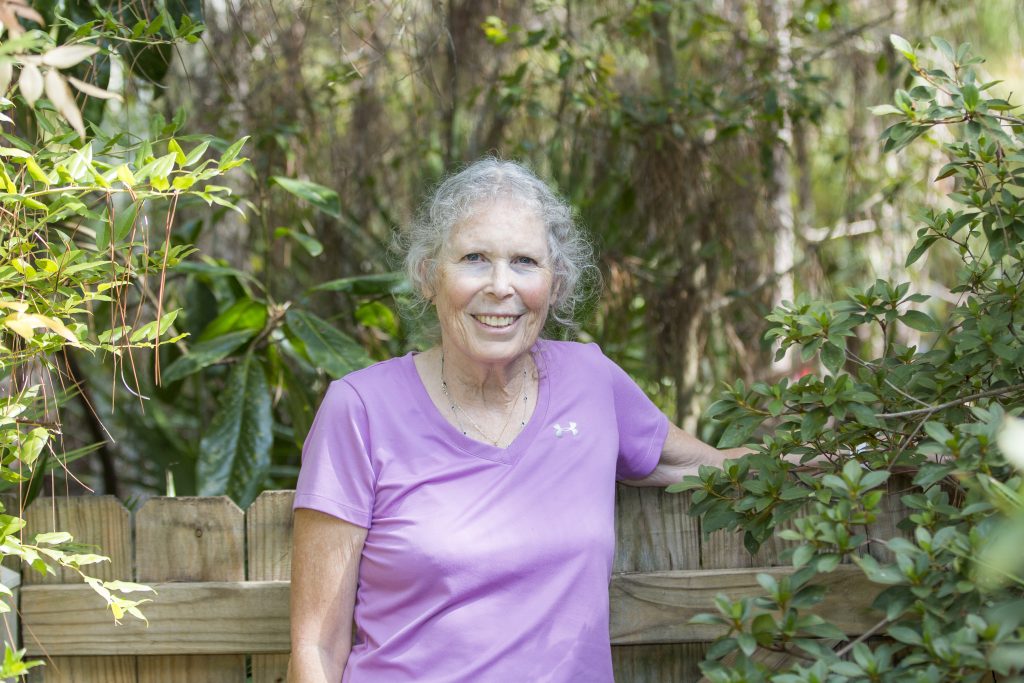 Maharishi Yoga® classes taught by Prudence Bruns will be held Wednesdays from 5:30pm – 6:30pm at Sofitco Studios in Blue Mountain Beach starting Wednesday September 12, 2018. (Students trained in transcendental meditation are welcome to stay for a group meditation after class at 6:30.) This is a deep and revitalizing yoga for everyone. Suggested donation to Sofitco Studios: is $15 and can be brought to class. Sign up for the class at sofitcostudios.com. There are only 30 places available. The goal of the Maharishi Yoga Āsanas (postures) is to help create the state of Yoga, the state of totality. The ideal of the Āsanas is to have both the mind and body both on a permanent level of stability in good coordination with each other. The daily practice of these specified Āsanas aims at establishing the physiology and its relationship with the mind in such a way that whatever the pose of the body and whatever may be the mode of the mind, the relationship of the mind and body would always be an ideal relationship of mind and body which will not allow the loss of that restful, pleasantly settled state of Yoga.  This means that the transcendent state gained during our TM practice will be permanently set in both mind and body. Mats are available to use at the studio.

“A revolution has been quietly growing, a revolution in consciousness. It is time to go deep inside ourselves and experience how much more there is. I believe that access to the transcendental part of the mind is the only way to truly transform ourselves and our world. We won’t become wiser without it, and we have to be wise to create a world living in peace.” – Prudence Bruns

What is Maharishi Yoga? Yoga means unity. It refers to the union of individual awareness with its fundamental nature, pure conscious- ness, the in nite source of all creativity and intelligence. The state of Yoga is gained when the activity of the mind is completely settled, and we are established in our own nature. The classical text of Yoga describes eight limbs for the development of Yoga in all areas of life, from the outermost to the innermost. The Transcendental Meditation technique is the means to develop all eight spheres simultaneously from the eld of Pure Consciousness.

“Time spent on the Yoga Āsanas (postures) is a golden time of the day. And it is interesting to note that this state of natural flexibility is characterized by pleasant steadiness of the body and mind, and is natural, and most appropriate for the practice of Transcendental Meditation. Practice of Yoga Āsanas is a must in the daily routine.” – Maharishi

Prudence followed an early interest in meditation and yoga in 1966 at the age of 18 when she started Transcendental Meditation®.  In 1966-67, she studied with Swami Satchidananda to be a yoga instructor, eventually opening and running the Integral Yoga Institute in Boston.  In 1968, she went to India to study with Maharishi Mahesh Yogi and was made a teacher of Transcendental Meditation®.  It was at this course that she met the Beatles and they wrote the song “Dear Prudence” about her. After marrying and while raising a family, she began working in film as Art Department Coordinator for Woody Allen, and as a producer with artists such as Andy Kaufman, Pulitzer Prize winning playwright Paula Vogel, award winning directors Bruce Beresford and Alan Bridges and Tony award winning writer Hugh Leonard.  She is best known for originating and developing the feature film Widow’s Peak, starring her sister, Mia Farrow, Joan Plowright and Natasha Richardson.  She received co-producing credit. While continuing to teach Transcendental Meditation® over the many years, Prudence’s interest in yoga never wavered.  After raising 3 children, she returned to school receiving her PhD in South Asian Studies, Sanskrit, from the University of California, Berkeley, in 2007. She has published her memoir,Dear Prudence: The Story Behind the Song, a book on Ayurvedic pulse diagnosis along with articles on South Asian studies, world religion, Ayurvedic medicine and healthy living for academic journals and magazines.  She has presented at numerous conferences such as at Harvard University, University of Texas at Austin, University of Hawaii, University of California at Berkeley and taught courses at UC Berkeley and Rutgers University. She and her husband live in Seagrove Beach and have three children and four grandchildren.

About Sofitco Studios:
Sofitco Studios is a fitness studio in Blue Mountain Beach offering a range of unique classes for men and women in a non-intimidating atmosphere. More information at www.sofitcostudios.com 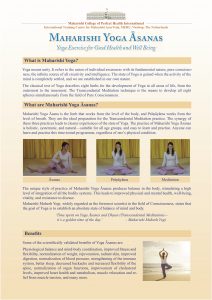 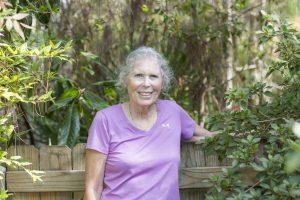