Set for January 19th, 2019, the producers of the Gulf Coast Jam are initiating a relief concert to benefit those affected by Hurricane Michael with the help of some of County Music’s biggest stars. 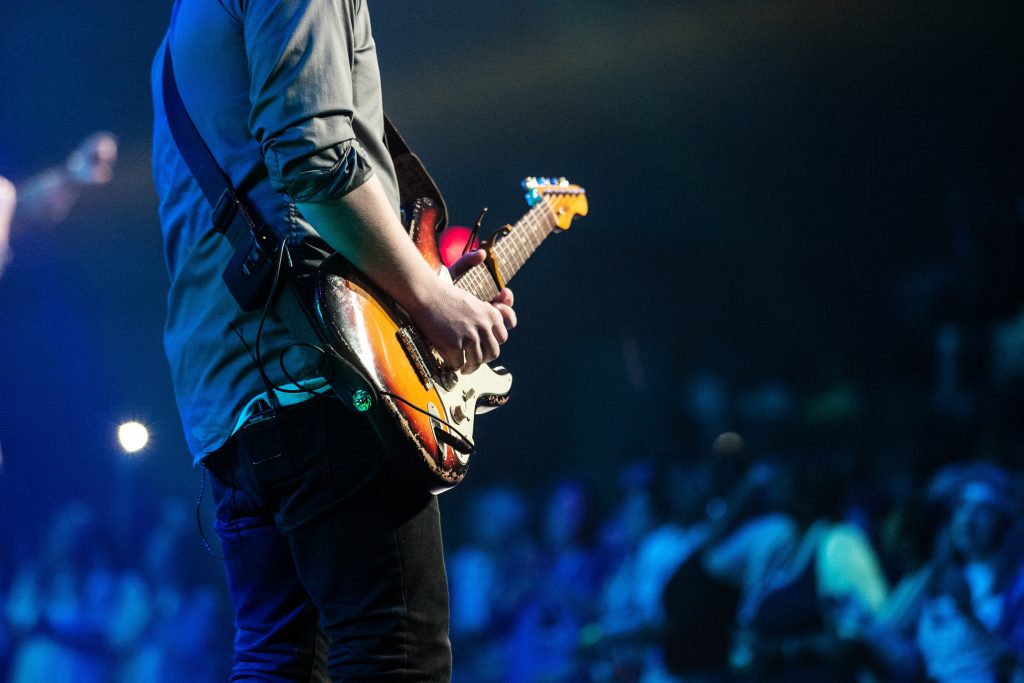 Designed to be accessible to all fans, even those undergoing hardships while recovering from the storm, the concert will be free and open to the public. A limited number of people will get tickets through a lottery system.

Donations will be raised through a partnership with Country Music Television and a nationwide campaign requesting support via text message. The concert will be held at Aaron Bessant Park in Panama City Beach with 100% of proceeds going to relief efforts.

Event producer Lovelady was also a victim to the storm, losing his condominium. “We wanted to do something big, we wanted it to be impactful. I mean personally with my faith I wanted to say God hasn’t forgotten you man.”