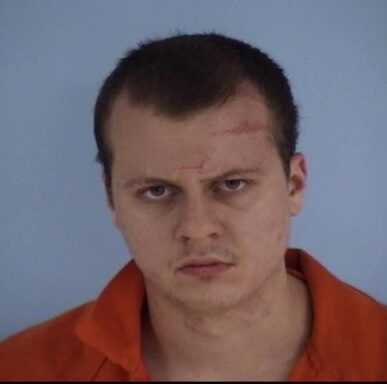 On January 16th Mark Anthony Weig, 22, of West Palm Beach, Florida reached out to an undercover investigator who he believed was 14-years-old in an online chat forum. During the investigation, Weig transmitted harmful material via cell phone text messages to who he believed was a juvenile female and solicited sexual pictures to be taken and sent to him.

Weig communicated his desire for sexual acts and described violent sexual behavior to include the use of a firearm and knife. In addition, Weig said he wanted to travel to Walton County to have sex. Due to the violent nature of his communication, an arrest warrant was quickly obtained and WCSO contacted investigators at Palm Beach County Sheriff’s Office who located Weig and arrested him.

Palm Beach County Sheriff’s Office also assisted with the collection of evidence and support for the investigation.

On January 24th Weig was extradited to Walton County and faces four felony charges including two counts of transmitting harmful material to minors, using a two-way communication device to facilitate a felony, and using a computer to solicit a child.