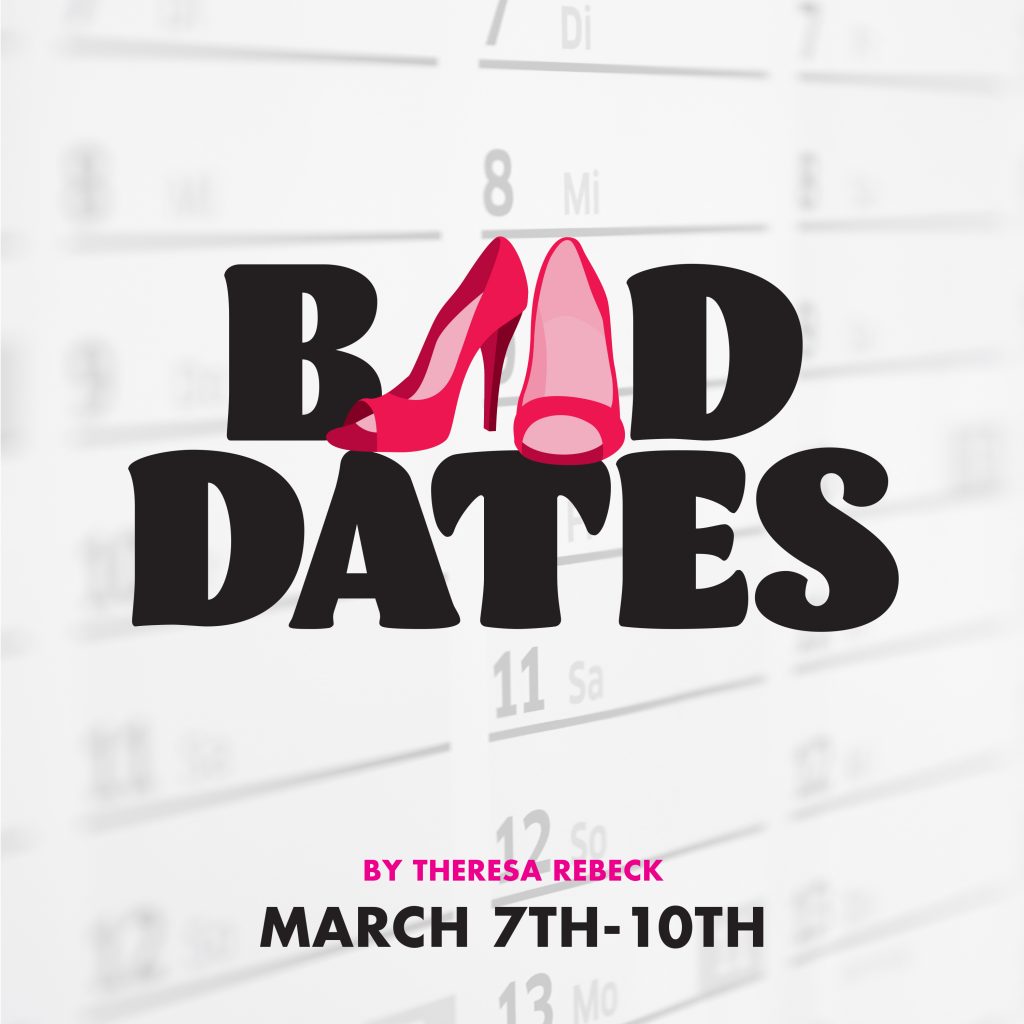 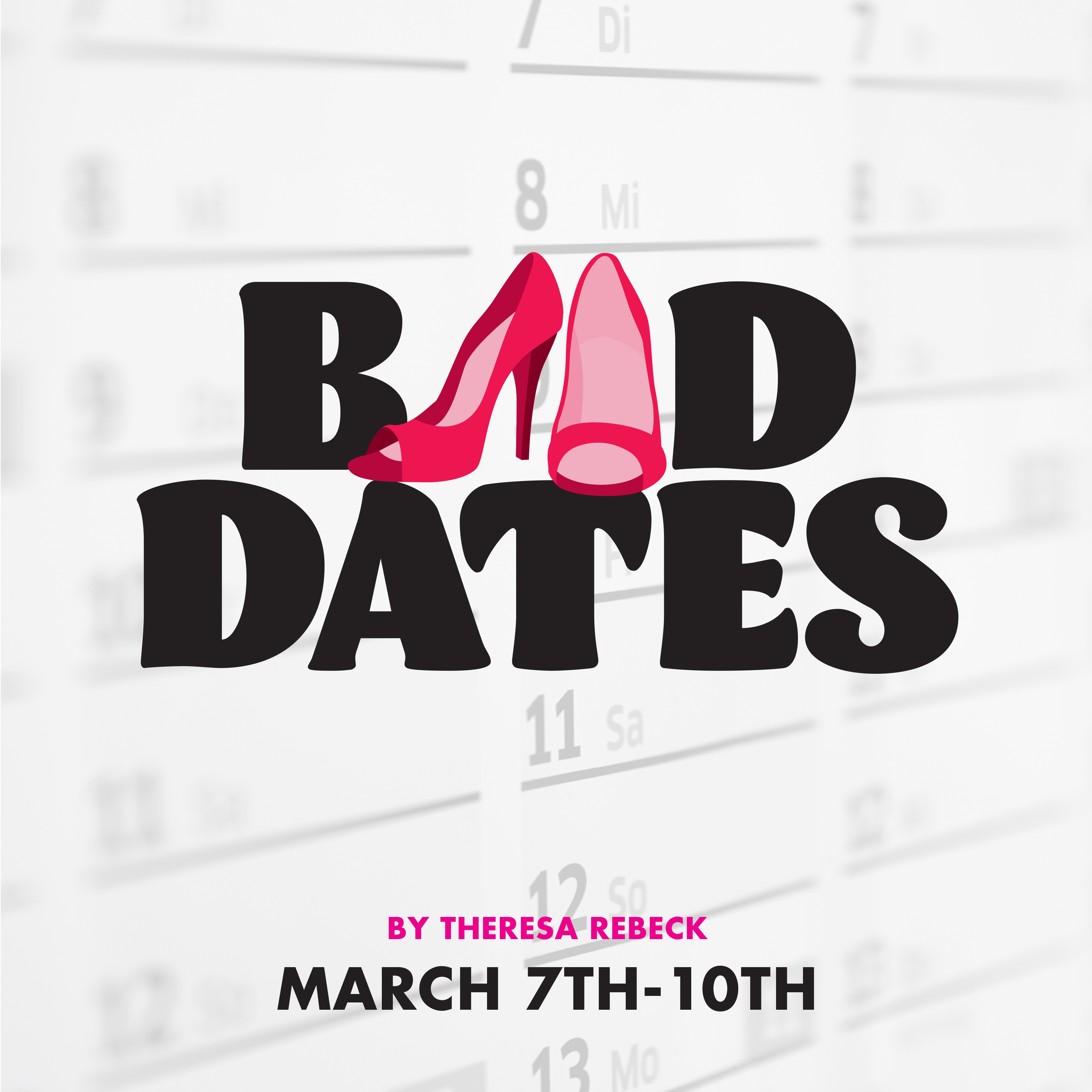 Performances are Thursday through Saturday at 7:30 p.m. with a2 p.m. matinee on Sunday

The story centers around restaurant manager and shoe connoisseur, Haley Walker, who is finally ready to re-enter the dating world. From the privacy of her bedroom, she relates a series of hilarious tales while preparing for, and recovering from, one dreadful date after another. A 2003 off-Broadway hit, this premier production of Theresa Rebeck’s sharp comedy will be the hottest date night in town and a triumphant night out for women of all ages

“Who hasn’t been on a bad date? Whether currently dating or even if it’s been decades since someone has been on a date, this comedy is sure to bring lots of laughs,” said ECTC producing artistic director Nathanael Fisher.

Rappana is a director and actor working in Chicago. Before moving to Chicago, she taught acting and music lessons in Virginia Beach, Virginia, while receiving her MFA in acting with a directing concentration. Other directing credits include “No Exit,” “By the Light of Day,” “True West,” “Not Enough Rope,” “Thoroughly Modern Millie,” “Love Poem #98,” “West Side Story,” “Until I Return,” and “The Disorientation of Butterflies.”

Jennifer Steele is returning to the stage after a 10-year hiatus during which she has been served as leader of the Cultural Arts Alliance (CAA) of Walton County. Steele is the co-founder of The Rep Theatre in Seaside, Florida, where she played various roles during her eight years with the company, including Patsy Cline in “Always, Patsy Cline,” Germaine in “Picasso at the Lapin Agile,” Meg in “Crimes of the Heart,” Hermia in “A Midsummer Night’s Dream,” Isabel in “The Fisherman and his Wife,” and Cathy Hiatt in “The Last Five Years.” Steele holds a BFA from Valdosta State University, where she studied arts and theater management, the passion for which has remained with her the past two decades, while serving as The Rep’s managing director, the executive director of the CAA, the co-producer of the 30A Songwriters Festival, and on several local, statewide, and national councils and committees as an arts advocate. She lives with her family in Point Washington.

There are four performances Thursday through Saturday at 7:30 p.m. with 2 p.m. matinee on Sundays. Running time is 90 minutes. This production is for mature audiences.

Theater patrons are encouraged to come early (doors open at 6:30 p.m.) to browse artwork by local artists showcased in the ECTC Lobby Gallery curated by Lori Drew, founder of Lowkylzart. A portion of proceeds from each sale benefits ECTC and its education outreach and scholarship programs.

ECTC’s Professional Theatre for Young Audiences (TYA) showcases professional actors performing productions especially selected for young audience members. The final TYA offering is “Wind in the Willows” May 16-19. The performance schedule is Fridays at 9:30 a.m., 10:45 a.m., 7 p.m., Sunday at 2 p.m. (the first weekend only). Tickets to TYA productions are $10. Children three and under are free.

Be the first to comment on "Theater – Theresa Rebeck’s sweet comedy, “Bad Dates,”"