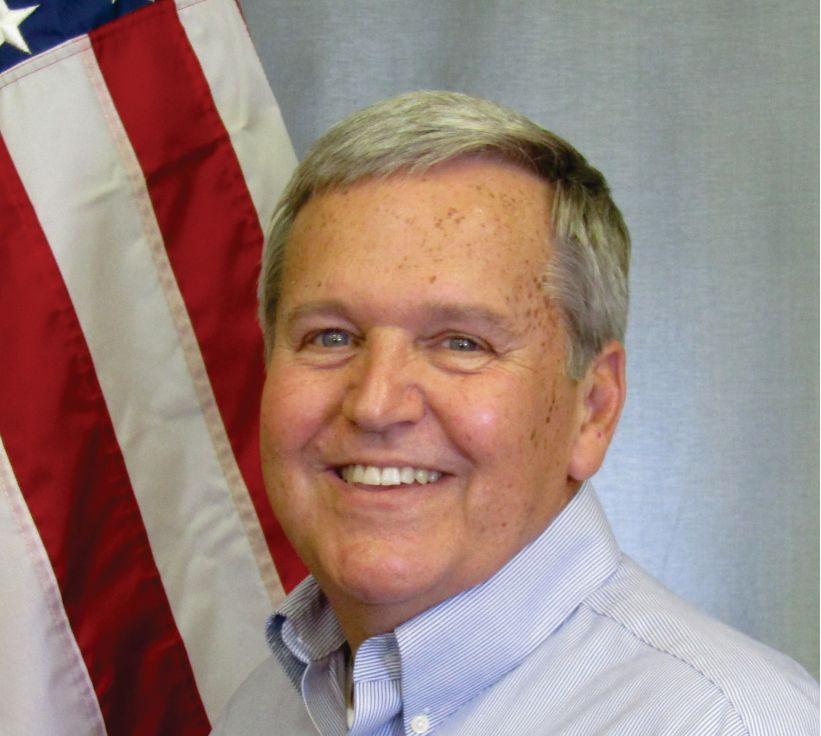 There was something different about that particular morning. When I awoke, I could not put my finger on it, but something was different, something was missing. As I got ready to face another day, I dismissed the wonderings and went about my day, soon forgetting about the empty feeling of the morning.

That evening, I sat on the back porch and again felt something was missing. Then it came to me. The call of the cardinals nesting in the gardenia bush seemed silent. I got up and eased my way over the edge of the porch and peered through the screen, being ever so careful not to disturb the mother cardinal who was so diligently keeping watch over her tiny eggs. Boy, was I in for a surprise!

The nest was empty. No, I don’t mean mom was just taking a break from sitting on the nest, but the nest was empty. She was gone and so were her eggs.  The small nest, made of twisted brown and grey twigs, lined with feathers, looked like an abandoned apartment in the midst of the many shades of green of the gardenia bush. In the midst of spring, surrounded by the smell of blooming gardenias and jasmine, with the flower bed covered in a rainbow of petunias, and caladiums just opening their leaves to provide a bang of color, the little, brown, empty nest, having been shaken loose by the wind, now lies on the ground like a cast-off from last year. In the midst of all the signals of the new life of spring, emptiness looms. It was the song of the mom and dad cardinals I missed that morning. A tug of emotion ran through my heart. I so looked forward to seeing a family raised in the bush right outside my back porch. I hoped to see the miracle of life right before my eyes.

We embark on the Easter holiday season, where we celebrate new life and hope eternal. We hear the story again of the disciples who followed Jesus with such inspiration and hope, gathered in a small upper room following his arrest, trial and execution, licked their wounds and wondered what the future would hold now that all their hopes had been dashed. You see, even then, there was an emptiness in the midst of a new life. All they hoped for, dreamed of and believed in, was now cast off and buried in a borrowed tomb. Hope was gone. Fear and uncertainty had replaced the dreams.

Then they heard the news. The grave was empty! He had conquered as he said he would, but in a different way than they had understood! Hope was renewed. Dreams were rekindled. Belief bloomed once again. The promise of new life was kept.

Called, then answered, much like our Heavenly Father. I think I’ll leave the empty nest there for a while to remind me that God will fill my emptiness and restore my hope and belief.