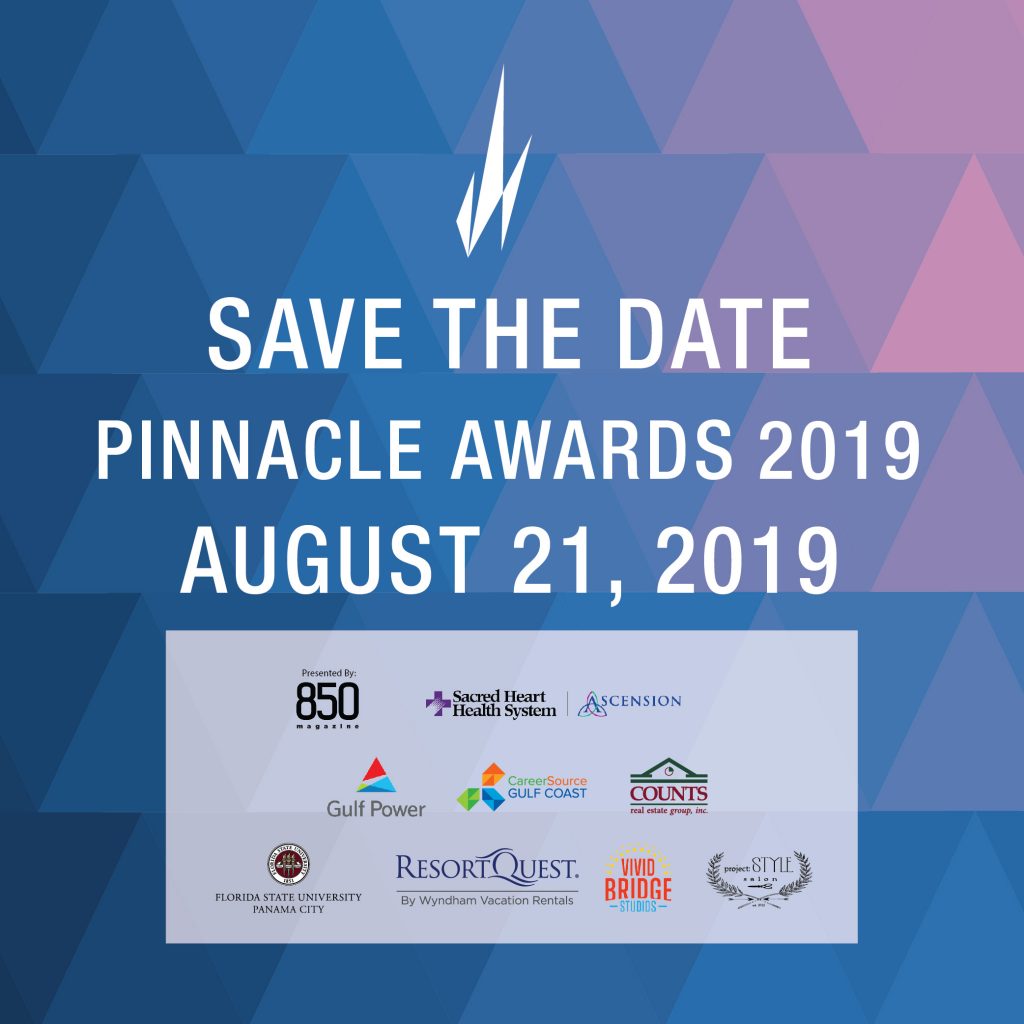 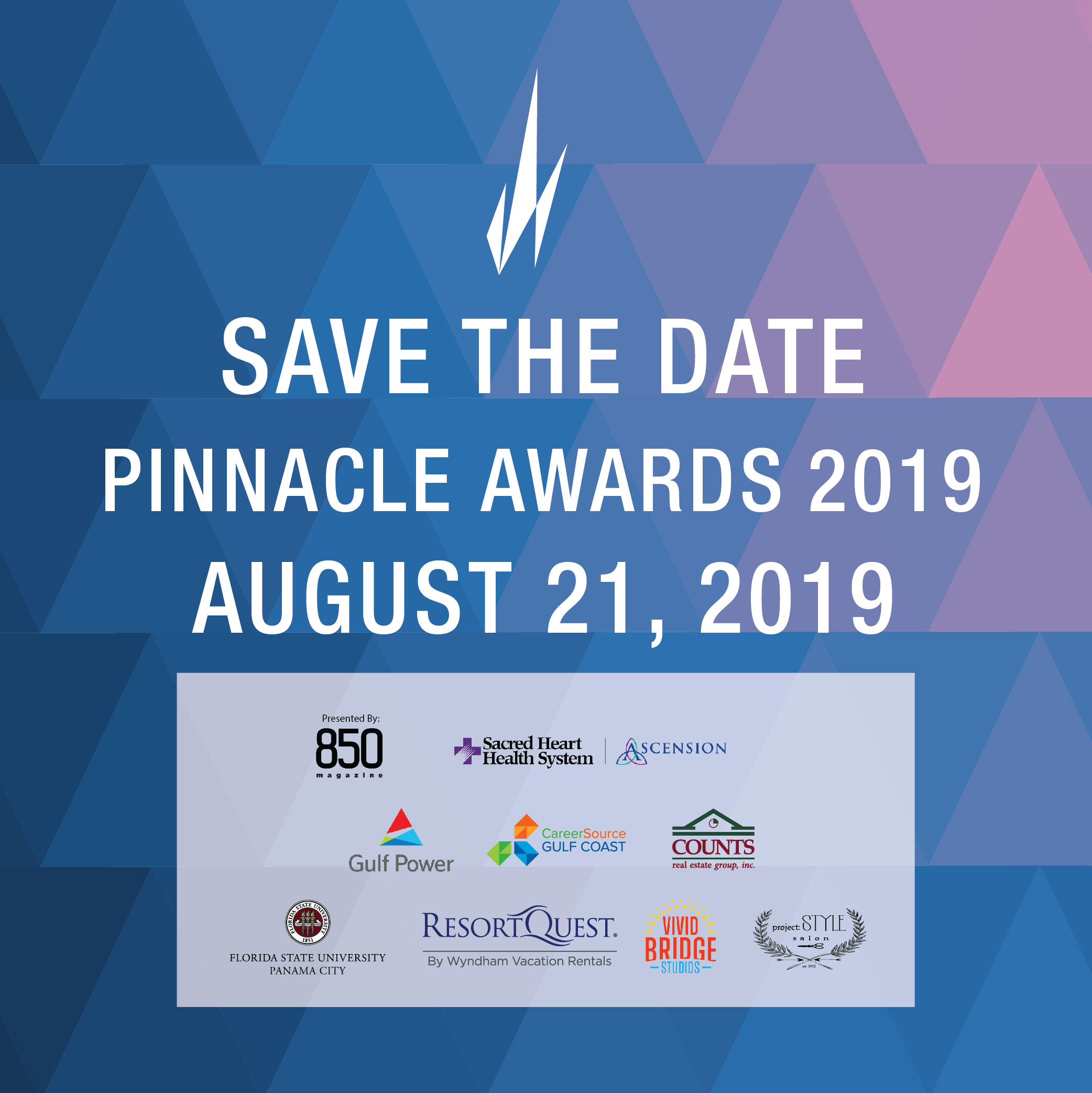 women of distinction with Pinnacle Awards

Rowland Publishing and 850: The Business Magazine of Northwest Florida will present 10 outstanding women with prestigious Pinnacle Awards at a luncheon scheduled for August 21, 2019 at the Holley Academic Center on the Panama City campus of Florida State University.

The awards program, now in its sixth year, salutes women who have distinguished themselves professionally and as public servants and mentors. Honorees are selected from among nominations submitted by readers of 850.

Previous winners have included entrepreneurs, economic developers and business owners, managers and CEOs, all of whom additionally volunteer time to causes and deserving organizations in their communities.

Karen Moore, the founder and CEO of Moore, a leading communications firm with offices in three states, and a former Pinnacle winner, will serve as the keynote speaker at this year’s luncheon.

A widely respected thought leader, Moore, of Tallahassee, is a highly sought after public speaker and contributor to national publications. She has conducted media and advocacy training sessions for Fortune 500 companies, elected officials and the British Olympic Team, and has spoken at the White House Summit for Women Entrepreneurs.

Rowland Publishing, headquartered in Tallahassee, is a custom publisher with four magazines of its own: 850, Emerald Coast, Tallahassee and Northwest Florida Weddings.