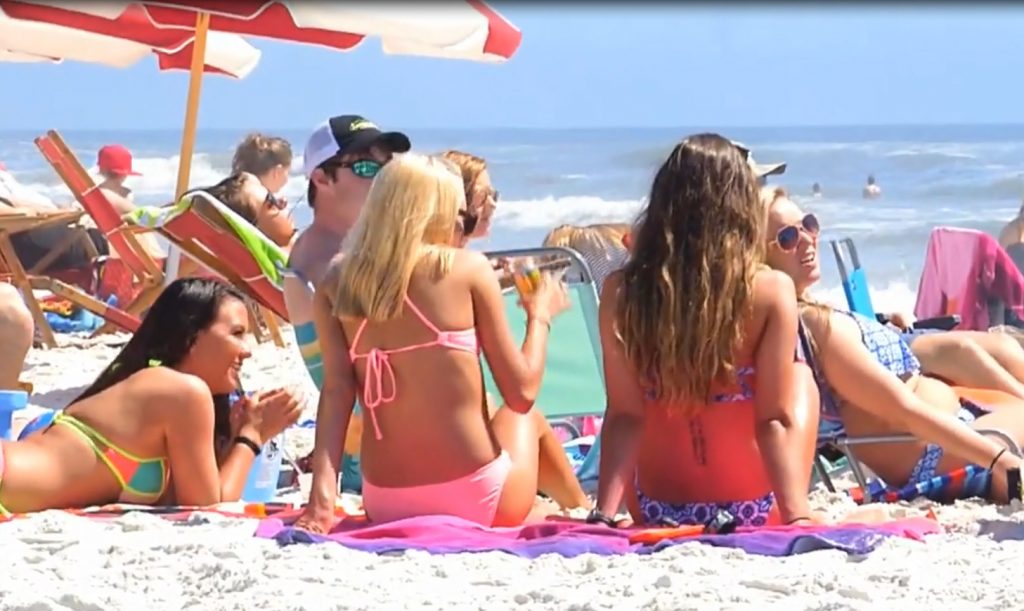 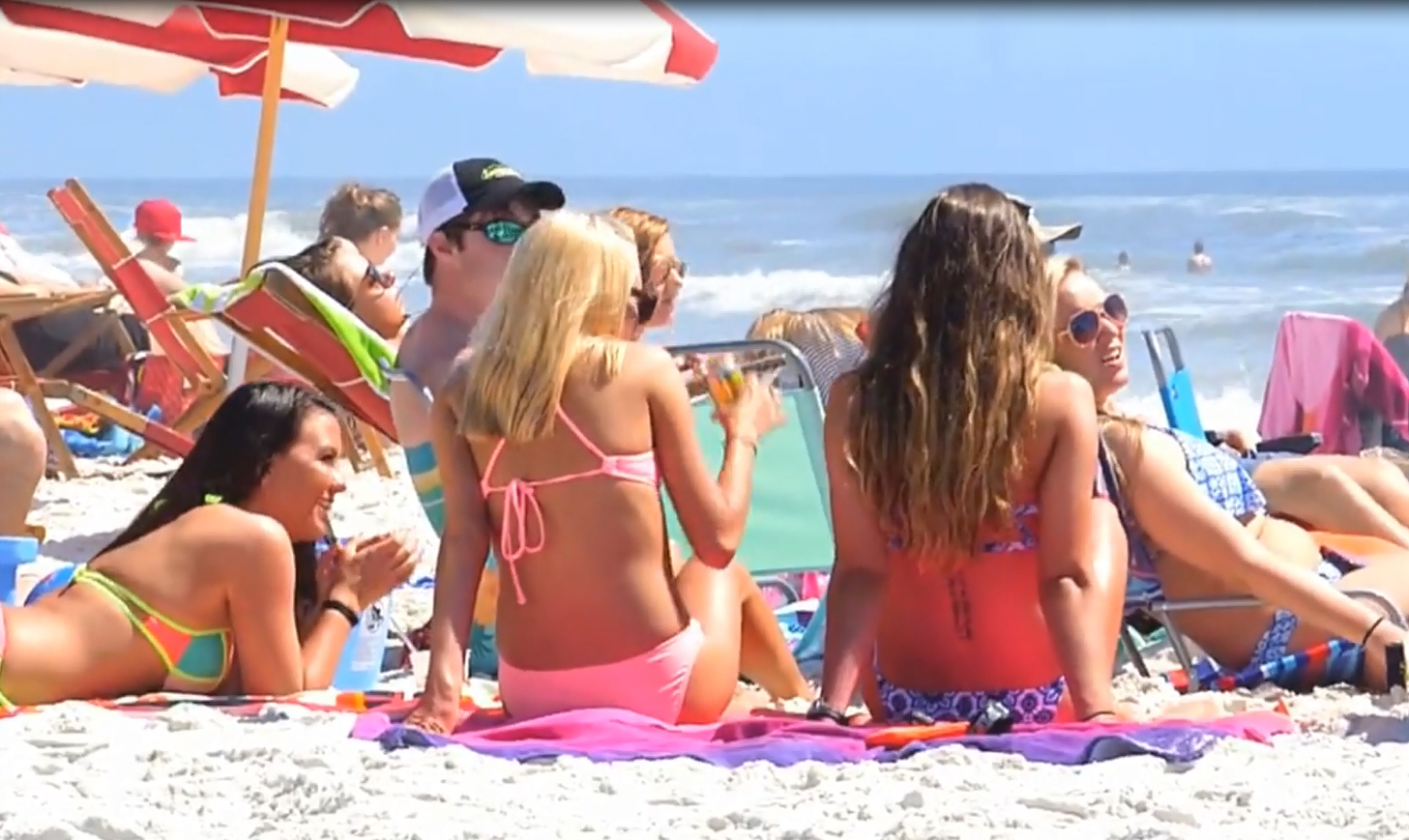 Health advisories were issued Thursday for Inlet Beach and Blue Mountain Beach after the weekly water tests revealed unacceptably high levels of enterococci, according to a press release from the Florida Department of Health in Walton County.

The samples are flagged based on the number of bacterial cells in a sample. A range of 0-35 is considered good, while 36-70 is moderate.

In contrast, the water sample for Miramar Beach during the same sampling period was 4.

Enteroccocci normally inhabits the intestinal tract of humans and animals, the release said. The presence of this bacteria is an indication of fecal pollution, which may come from storm runoff, pets, wildlife and human sewage.