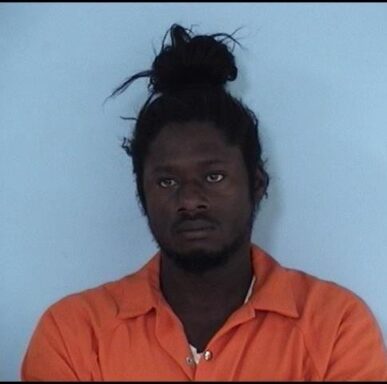 The charge stemmed from an incident on November 22, 2017, where the victim came to Rogers’ residence to visit a woman at the property.  Rogers confronted the victim about why he was at the property and armed himself with a firearm from inside the home.  Rogers fired at the victim when the victim was walking to his vehicle to leave the property, shooting the victim from behind in the shoulder blade and thigh.  The victim was able to drive himself away from the property and park nearby to call for help.  A Walton County Sheriff’s Deputy found the victim in his vehicle with two gunshot wounds and helped get him transported to the hospital where the bullets were surgically removed.  During the investigation, law enforcement officers recovered 21 shell casings that Rogers fired.

The investigation and arrest were conducted by the Walton County Sheriff’s Office.  Assistant State Attorney Angela Liles prosecuted the case. 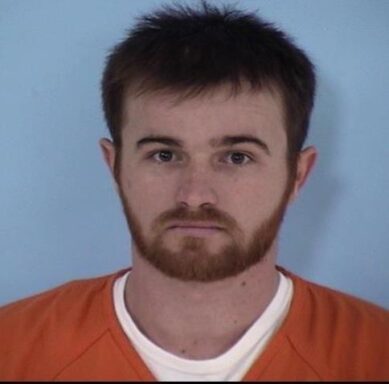 State Attorney Bill Eddins announced that on October 15, 2019, Circuit Judge Kelvin Wells sentenced Robert Michael Moak to 15 Years in the Department of Corrections for Lewd or Lascivious Battery. The defendant was also ordered to pay fines, court costs and restitution, have no contact with the victim and to register as a Sexual Offender.

Our #TurnEmInTuesday has been picked up and jailed thanks to our friends at @owensboropolice!

Thanks for the help guys!

The defendant was convicted following a joint effort from the State Attorney’s Office, the Children’s Advocacy Center and the Walton County Sheriff’s Office. Assistant State Attorney Josh Mitchell prosecuted the case, for further information he can be contacted at (850) 892-8080.

Be the first to comment on "SENTENCED IN OCTOBER 2019"