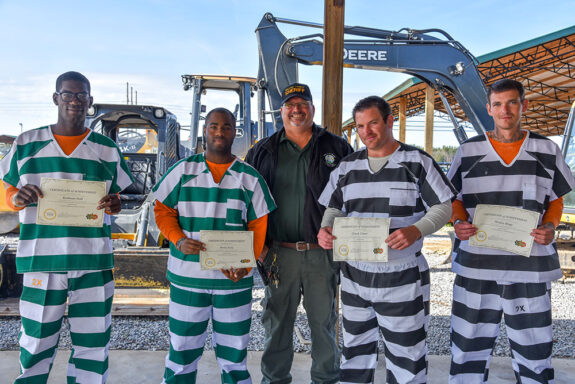 For the past six weeks, inmates have been digging up dirt around the Walton County Jail. Five men in striped uniforms could be seen using bulldozers, backhoes, excavators, and other heavy machinery under the supervision of Vocational Programs Instructor, Mark Simmons.

After completing two hundred hours of training, four of the inmates received a certificate of completion from the heavy equipment program during a small ceremony at the Walton County Jail on Tuesday, November 26th. The fifth graduate was recently released from jail and hopefully pursuing a career running heavy equipment.

“For the longest time, I’ve had trouble believing everything happens for a reason, says Walton County Jail inmate and heavy equipment graduate, Chuck Ulmer. “Until now, and I just want to thank all of you for this opportunity.”

The heavy equipment class was one of the many vocational programs created by Sheriff Michael Adkinson to give inmates the opportunity to learn a new trade in an attempt to reduce recidivism.

“On behalf of myself, the Sheriff, and the entire Walton County Sheriff’s Office command staff, we want to congratulate you all but also remind you that we’re in the opportunity business. It’s what we do,” says Director of Jail Operations Cory Godwin, “But, in the end, what you do with that opportunity is up to you.” 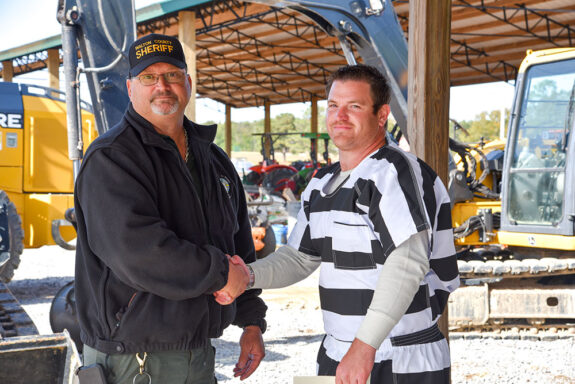 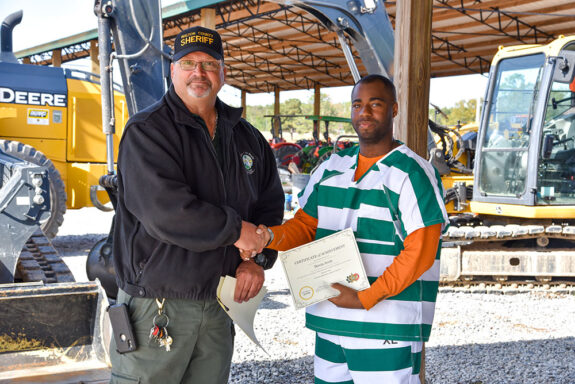 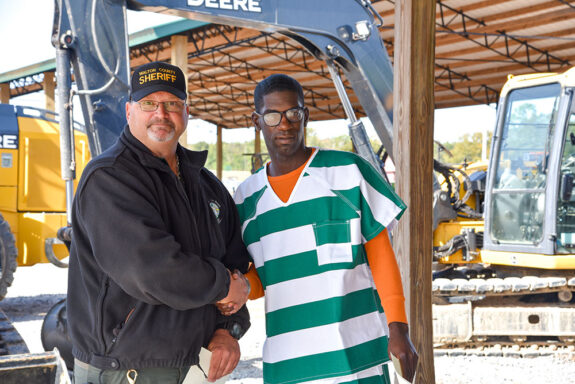 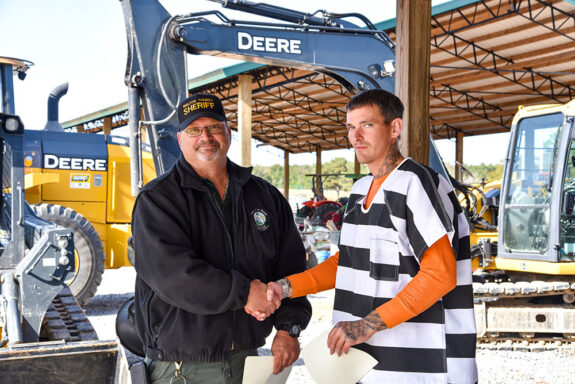