I feel a little silly writing you. Recently, I wrote a column about how when I was a boy I always wanted you to bring me a cowboy hat. A silver-belly colored Stetson. A few days later, one showed up on my porch from an anonymous person. I almost couldn’t believe it.

I know it was you, Santa. 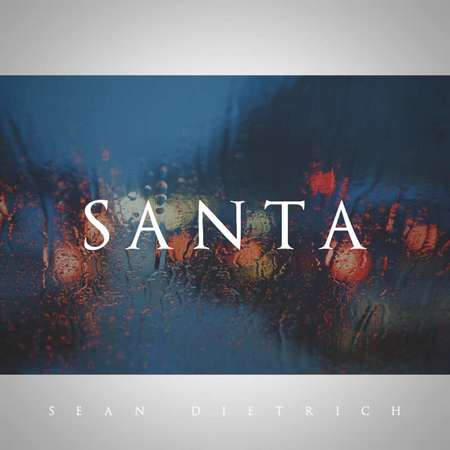 If only I would have had the foresight to write a column about a summerhouse on the beach with a four-car garage instead. No. I’m only kidding. Please realize that I am only making a joke, Santa. A three-car garage would be more than plenty. Anyway, the words “thank you” don’t even begin to cover how I feel. The hat fits perfectly, and I have been wearing it for the last three days. I even wore the hat—this is true—to the grocery store. I almost never wear hats indoors, but I did yesterday.

The cashier referred to me as “Tex.” I asked her to kindly call me “Roy” instead. She said, “Who’s Roy?” “Roy Rogers.”

“Wait, does he sing that song about the Gambler?”

You have to worry about our nation’s youth.

But the truth is I feel so silly, Santa. I didn’t NEED a hat. There are so many other important things happening in the world. Things that are WAY more pressing than my headwear. I feel so ridiculously selfish wearing this beautiful thing.

When I was a boy, I asked you for a hat like this every single year and I never got one. And I was okay with that. Because I knew you had bigger fish to fry. I understood this. Once, my friend Billy explained it all to me when I was nine. He said that you only had a certain amount of space in your sleigh and you had to pack small gifts. A hat just wasn’t practical. And you’re a practical guy.

I am a guy who wonders who he is sometimes, who’s unsure of himself. At this age you’d think I would have a few things figured out by now. But I don’t. Sometimes I think I’m more confused now than when I was a nine-year-old.

But somehow I still matter to you. And I can’t believe it. I thought you’d forgotten about me a long time ago. I guess I was wrong. You obviously pay attention to people everywhere. Adults who feel like fools in their own lives. People who feel below average. And children who cry when they don’t think anyone is watching.

You must see it all. You must see every kid who doesn’t make the baseball team, every girl who is told she’s too overweight to be pretty, and each child who wishes he were a cowboy.

You must have seen the ten-year-old girl in Birmingham, who always wore ratty clothes to school. And it must have been you who sent her an entire wardrobe. Anonymously. You don’t think I heard about that? I did, Santa. I get around.

I also heard about the young construction worker who had no health insurance. Who had three kids. After his expensive emergency surgery, a man came into his recovery room and said, “Your surgery was covered by an anonymous donor.”

Yeah. I know that was you, Santa.

You don’t know how hard it was to believe in you when I was growing up. Believing in good people is tough to do. Because there are too many people who accidentally prove you wrong. But I’m changing, Santa. The older I get, the more I believe. And the more I believe, the more I want to be just like you.

Thank you for the cowboy hat, Santa. Sean Dietrich.