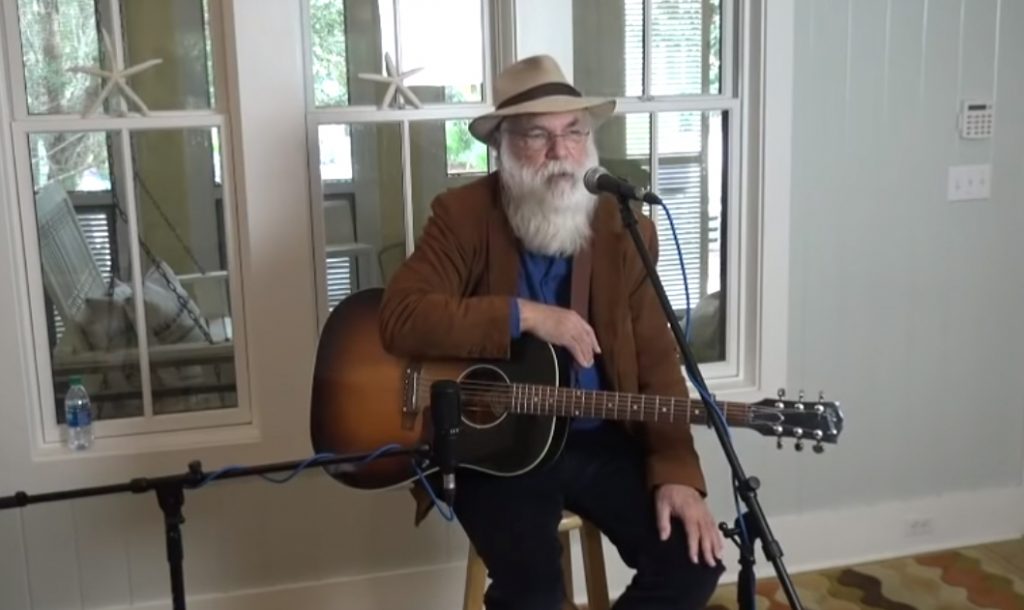 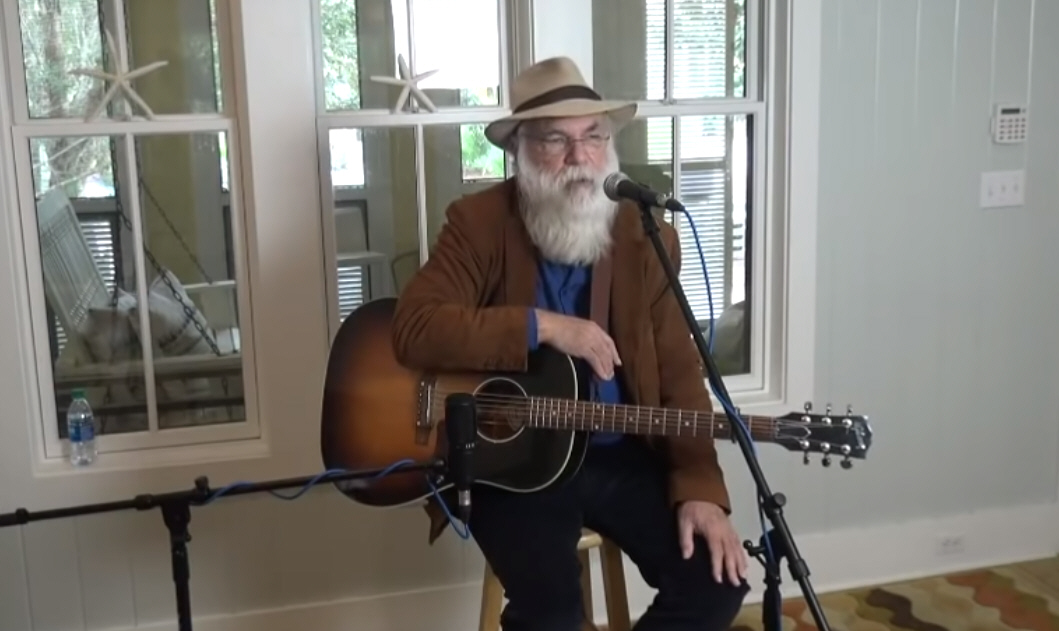 Jill Kettles said Olney was on stage in Santa Rosa Beach on Saturday when he was stricken. He was 71.

Olney, a native of Rhode Island, was part of the music scene in Nashville, Tennessee for decades and had recorded more than 20 albums, according to a release about his death posted to his website.

He was performing Saturday at the 30A Songwriters Festival. A biography on the festival’s website said Olney incorporated a variety of styles in his music, including honky tonk and rock. His songs explored offbeat topics such as a Nashville train disaster and late New York Yankees shortstop Phil Rizzuto, the release said.

Olney “tells marvelous stories, with characters who cling to the hope of enduring love,” Harris said in a statement included in the release.

The post David Olney passes away at 30A Fest appeared first on 30A TV Video.