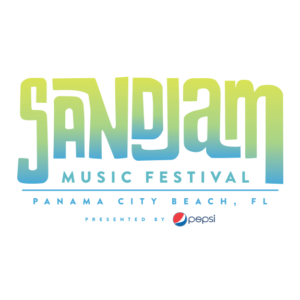 The 3rd Annual SandJam Presented by Pepsi is set for April 24-26, 2020 with headliners Shinedown, 311 and Weezer. The rock music festival is held at Panama City Beach’s M.B. Miller Pier and will include 20 additional acts performing on two massive stages directly on the beach over the three-day festival.

“To be able to hit the ground running with a lineup like this is incredible,” SandJam Executive Producer Rendy Lovelady said in an event press release. “The headliners alone have over 12 million social media followers, so we’re anticipating thousands of avid fans heading to PCB in April.”

SandJam features a unique festival layout with two stages facing each other on opposite ends of the beach. Performances are scheduled back to back with performances alternating between the two stages, so the music is continuous throughout the festival. In addition to musical performances, there are also food, drink, clothing and craft vendors.

Be the first to comment on "#RocktheBeach at SandJam Music Festival"