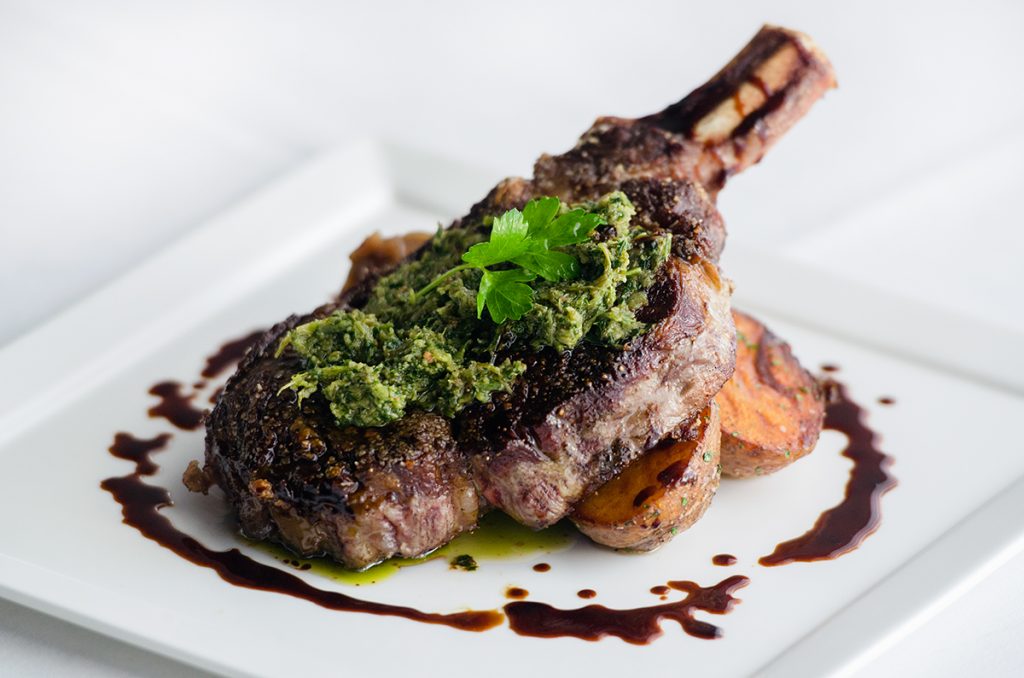 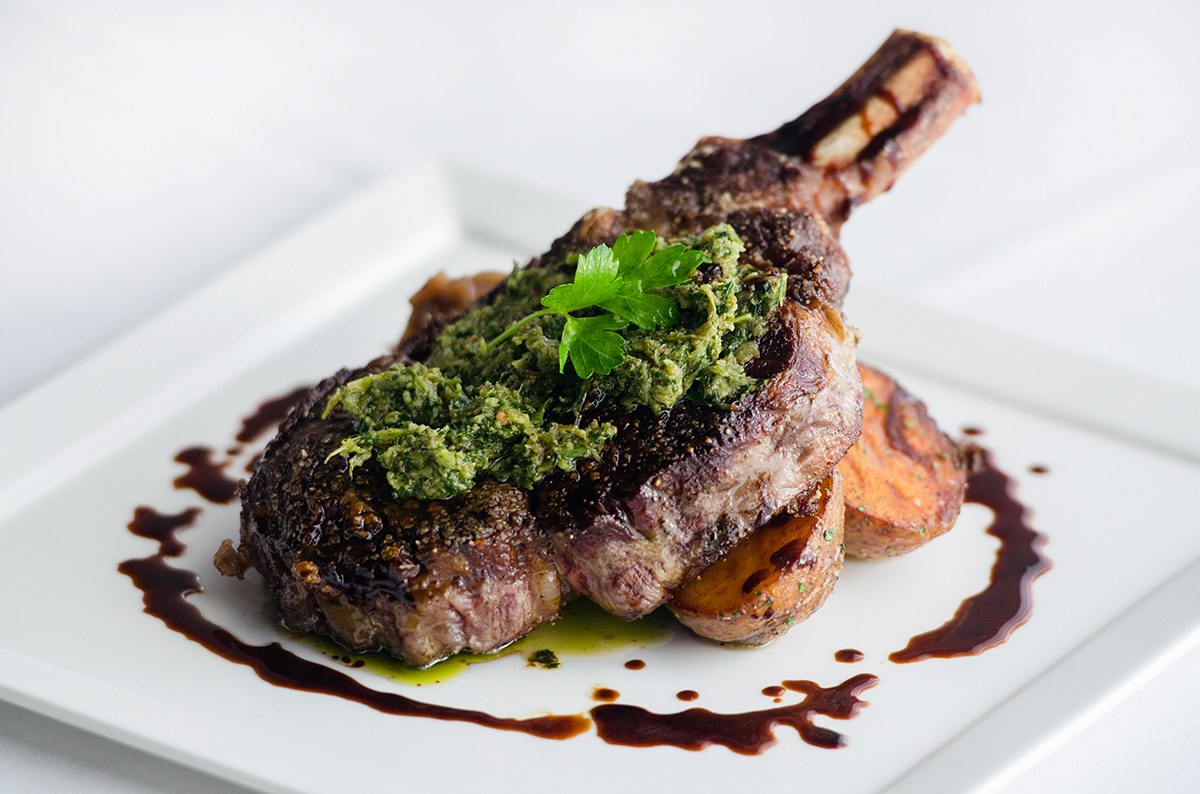 MIRAMAR BEACH, FLA. Bijoux Restaurant + Spirits has been honored for its outstanding wine program in Wine Spectator’s 2020 Restaurant Awards. The restaurant is recognized among other winners from all over the globe as a top destination for wine lovers.

Bijoux has won the Award of Excellence, which recognizes restaurants whose wine lists feature a well-chosen assortment of quality producers along with a thematic match to the menu in both price and style. Wine Spectator began its program to recognize the world’s best wine lists in 1981.

“We’re pleased to shine a spotlight on the destinations around the world that show devotion to their wine program, while also creating a comprehensive global dining guide for our readers to enjoy,” said Marvin R. Shanken, Editor and Publisher, Wine Spectator.

“We are thrilled to be honored with this award again,” shared Bijoux owners Leslie and Jack McGuckin. “Our loyal patrons, excellent staff and continued efforts to offer the best cuisine and complementary wine list enable us to continue to provide the highest caliber dining experience in Northwest Florida.”

Bijoux is open seven nights a week. Reservations are suggested by calling 850-622-0760, online via the Bijoux website www.BijouxDestin.com or through the free OpenTable smartphone app. Bijoux is located at the Market Shops in Miramar Beach, on the south side of Hwy. 98, at 9375 US Highway 98 W Ste 22, Miramar Beach, FL 32550, at the entrance of the Sandestin Golf and Beach Resort.