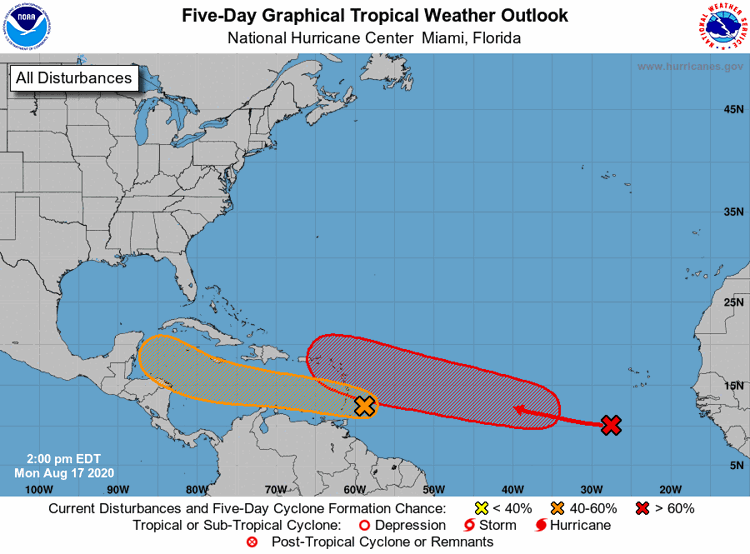 Two tropical depressions could form this week in the Atlantic and Caribbean, the National Hurricane Center said Monday morning.

Update: The chances for development for the two tropical waves is increasing, the NHC said Monday night.

The one now heading for the Caribbean is “of the greatest concern,” the National Weather Service in Slidell says, but it’s too early to tell if it could reach Louisiana or the Gulf Coast.

The area shaded in orange on the graphic shows where a storm could develop. It does not indicate a track, which is generally released by the National Hurricane Center once a disturbance has become a depression or is about to be a depression. 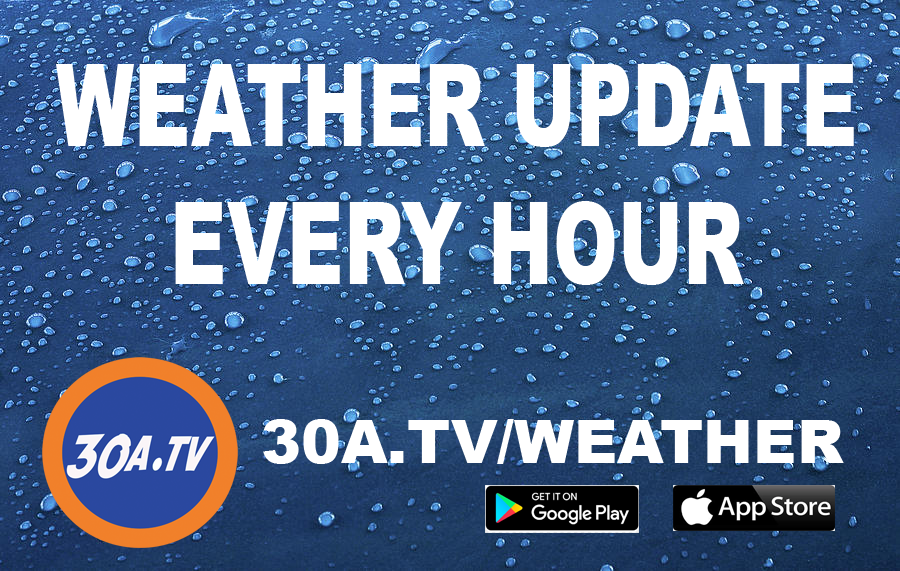 The post Two tropical depressions could form this week in the Atlantic appeared first on 30A TV Video.