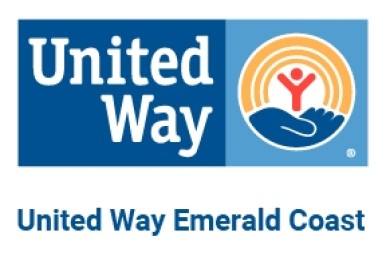 First round of United Way Emerald Coast’s Rock United kicks off TODAY LOCATION— 8/20/2020 — Voting in the first ever VIRTUAL Rock United benefiting United Way Emerald Coast will begin August 20th. Twenty-six musical artists/acts have entered the competition and will compete for the grand prize of $2,000, plus open for Billy Currington at the Gulf on Okaloosa Island on September 26th, a Professional Photoshoot with blacksuitFM photography, and a 2-nights stay at The Island Hotel by RL the weekend of September 26th. Money raised during tournament voting will benefit United Way Emerald Coast and help fight for the health, education and financial stability of every member of our community. “It is such an inspiration to look at these phenomenal artists we have right here in Okaloosa and Walton Counties and know that they are participating in this contest not only for an opportunity to win the Grand Prize, but to do it while giving to United Way and the people of our community,” said Kelly Jasen, CEO of United Way Emerald Coast. “When I look at the talent in this competition, I see our community through different ages, sexes, and races. Everyone has come together, no matter the background, for the love of music and our community. I’m so proud to see the first round kick off.” The competition will be a single-elimination tournament. Musicians are divided into 5 random groups for the first round. The bottom two “vote-getters” in each group will be eliminated at the end of the match-up. That will bring the 2nd round to 16 artists, who will compete head to head until only two artists are left in the Finals. Voting in the first round will go LIVE for the first three groups at 2 pm on August 20th. Those contests will go through August 22nd at 2 pm. The remaining two groups will kick off at 7 pm on August 23rd with voting wrapping up at 7 pm on August 25th. The winner of each match-up is based on the number of votes in the United Way Emerald Coast fundraiser. Each $1 contributed counts as one vote! Musicians and fans can follow the contest with voting updates at https://www.facebook.com/RockUnitedUWEC/. Be sure to tune in for the final 30 minutes of voting (HINT HINT…it can get pretty crazy)! To vote in the contest and give to United Way Emerald Coast, visit http://www.unitedwayemeraldcoast.org/rockunited. For information about the September 26th Billy Currington concert at the Gulf at Okaloosa Island, visit http://www.bigtickets.com/e/adams-ent/billy-currington-the-gulf/. ABOUT UNITED WAY: United Way Emerald Coast is a local, volunteer-governed organization that works with hundreds of partners to fight for the health, education, and financial stability of every person in Okaloosa and Walton counties. To drive positive change, United Way Emerald Coast evaluates our community’s diverse needs, mobilizes the caring power of the community and directs resources to the areas that will have the most positive impact. 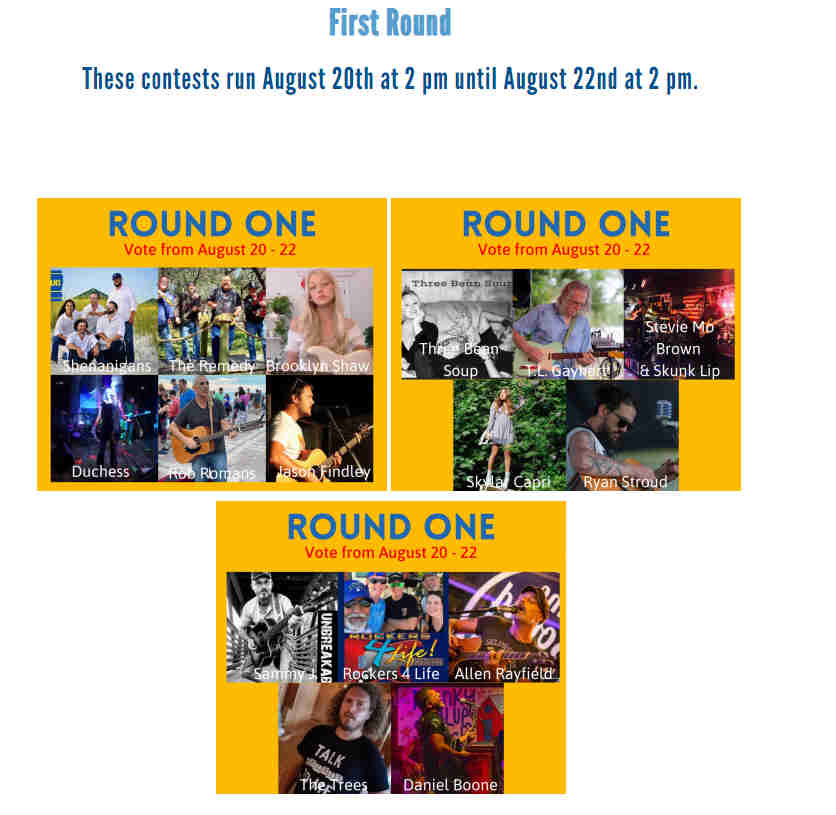