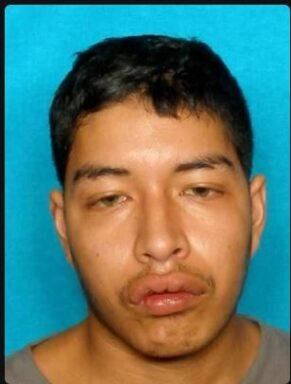 WALTON COUNTY, Fla— An undercover child exploitation investigation leads to the arrest of a Mississippi man.

Gabriel Luna Jr., 33, of Tylertown initiated contact with who he believed to be a juvenile in a children’s chat room. Luna, who initially lied about his age to try and develop a relationship with the undercover officer, stated he was 14 years old.

On August 20, Gabriel Luna Jr. was arrested by the Walthall County Sheriff’s Office in Mississippi. Charges include soliciting a minor for unlawful sexual conduct, sending harmful material to a minor and using a two-way communication device to facilitate a felony.

It’s imperative for parents to continue to monitor their children’s activity online. It is critical to prevent them from being victimized.