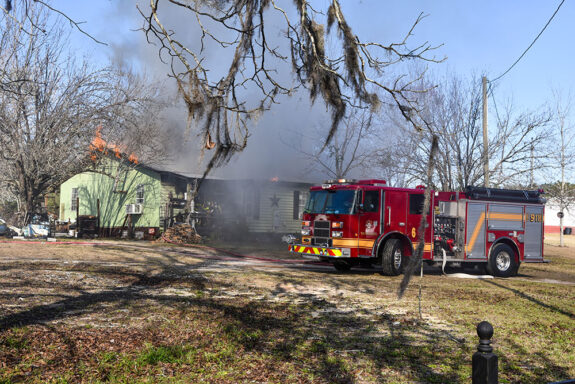 WESTVILLE, FL — First responders rush to save a Walton County family’s home after a fire breaks out inside a residence in Westville this morning.

Just before 9:00 a.m. on Tuesday, February 2, 2021, Walton County Fire Rescue, Argyle Volunteer Fire Department, and Walton County Sheriff’s Office deputies were dispatched to a home on Otter Pond Road following a 911 call from one of the residents of the home. The homeowner stated that a fire had broken out inside their house, and although he attempted to put it out himself, the fire spread into the roof of the home, and he was unable to contain the flames. Walton County Fire Rescue crews arrived on scene within minutes to find heavy plumes of smoke billowing from the roof of the family’s residence.

Firefighters were able to keep the flames from damaging the master bedroom of the home, and they were able to save some family photos and other personal items, but the majority of the house suffered significant damage from the fire. Fortunately, both residents and the family dog made it out of the home unharmed.

The American Red Cross was contacted to provide aid to the owners of the home. After a quick investigation by the State Fire Marshall’s Office, the cause of the fire was determined to be from ashes from a wood heater being disposed of outside near the porch. The hot ashes caught the porch on fire and quickly spread into the home. 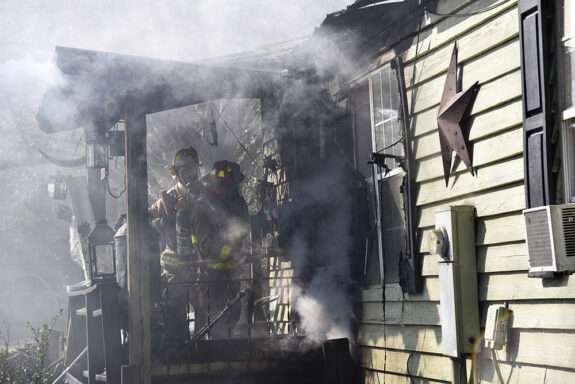 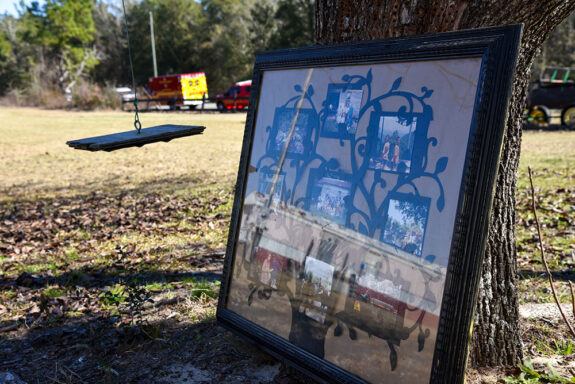 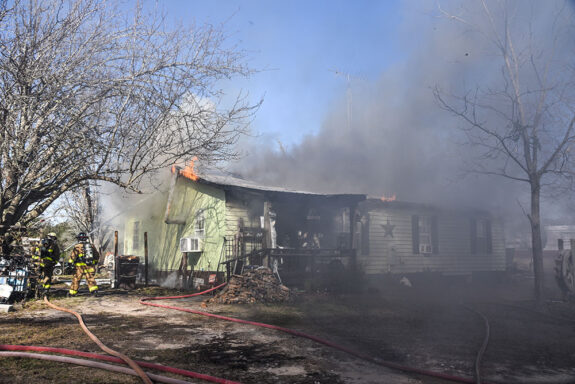 The post FIREFIGHTERS RUSH TO SAVE FAMILY’S HOME AFTER A FIRE BREAKS OUT IN WESTVILLE first appeared on Walton County Sheriff’s Office, FL.