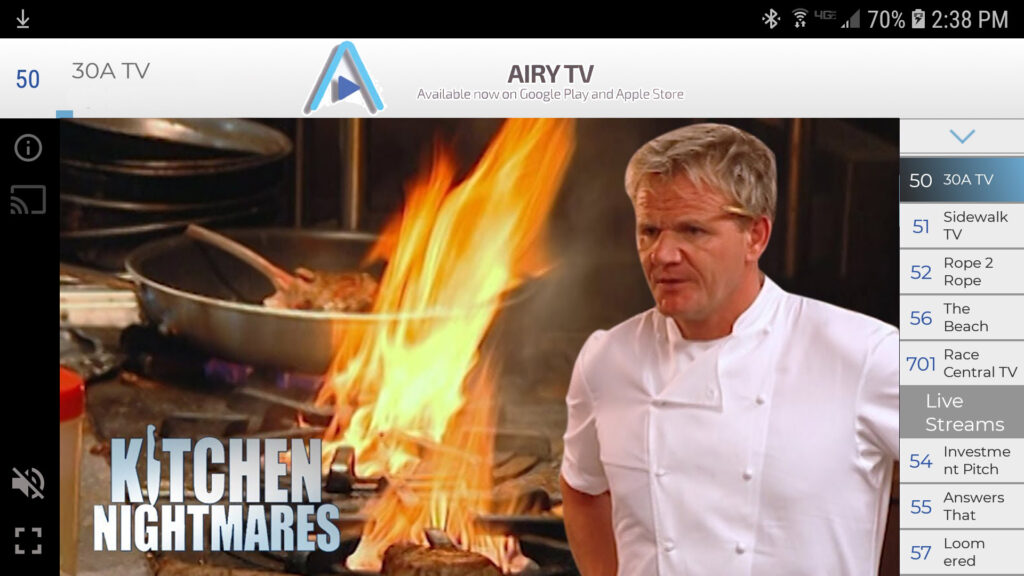 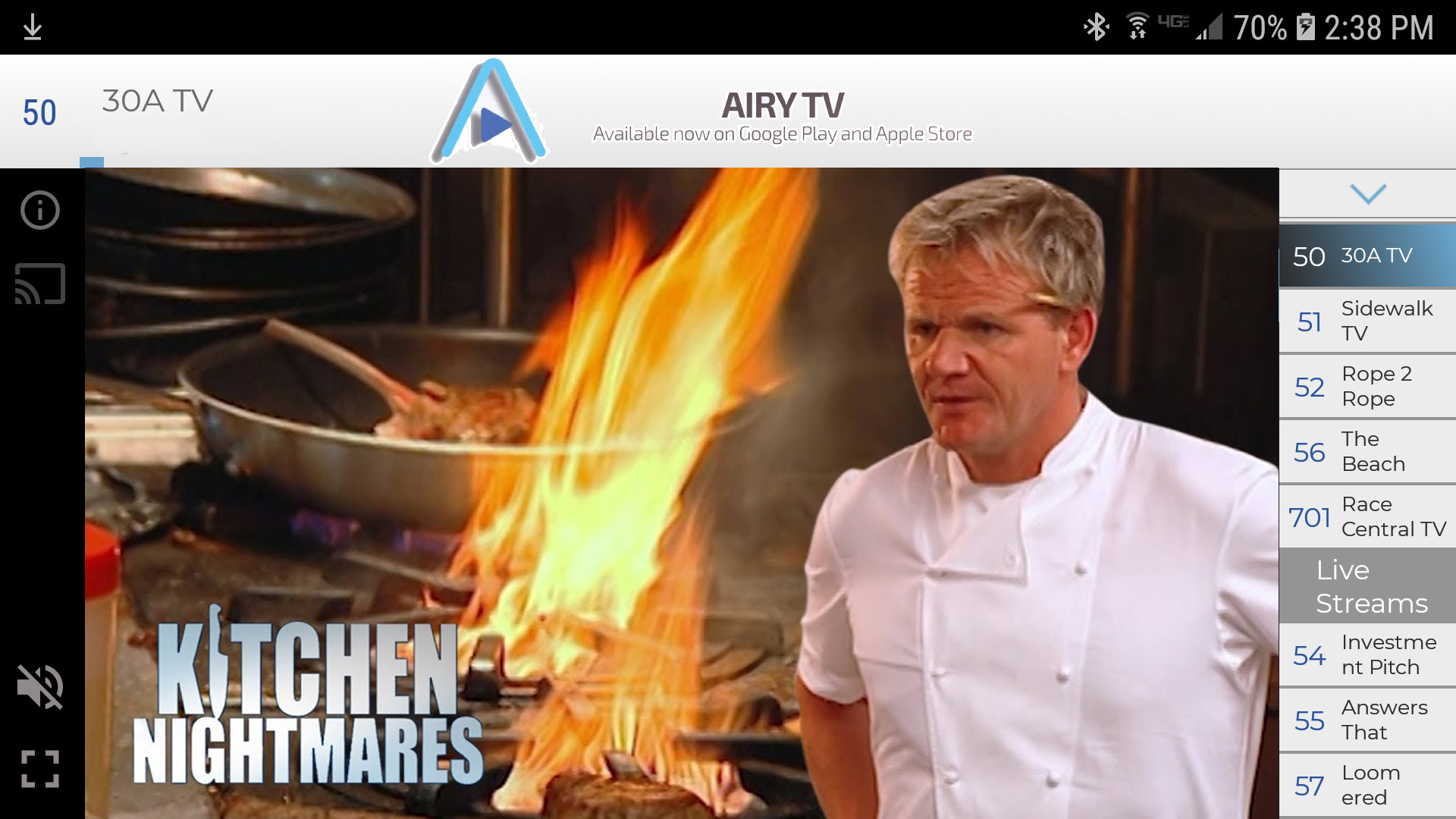 This past year has seen an increase in choices for free and small fee television providers; due to streaming TV available on devices and TV’s with ROKU, Amazon Fire, Apple TV, and now, Smart TV’s. After years of stellar growth, the streaming boom is expected to continue in the coming years – mainly due to a surge in global demand for video streaming.

Large players in the subscription business are offered by players such as Netflix, Disney+, Discovery, Youtube TV and Paramount (NBC), but there are a plethora of upstarts at similar or lower pricing such as VivaLiveTV, (www.vivalivetv.com ) Zingo TV, (www.zingotv.com) Yowi TV (www.yowi.tv) Simultv (www.simultv.com ) and Cabbage TV (www.cabbagetv.com)

These subscription services are being pushed by Non Subscriptions (Free with advertising) such as Pluto TV (owned by CBS Viacom) and one of our favorites, Airy.tv (www.live.airy.tv) with DIstro TV (www.distrotv.com ) an up and coming player with news, movies and classic tv.

One of the main growth drivers behind Streaming TV services is convenience. Customers can easily subscribe and cancel online, and content is available all the time. Subscribers can watch what they want, where they want and when they want, using the device they want. This has become increasingly important to customers, particularly for younger generations.

Another important factor driving demand, is more programming choices, and more free TV. Even fee based streaming TV subscriptions have low monthly fees compared to cable. This is important, especially given the relatively high content quality, typically offered by these platforms nowadays.

The next trend you will see with streaming TV is bundle packages, where one subscription can include several services in one app.

Are you making use of Streaming TV ? If not, dive in and purchase a Smart TV or Amazon Fire Stick device. Your large cable or dish bill will disappear and your choices for free and fee based TV will be a delight. Then check out some of the links and providers in this article.

For help or advice on these TV’s and the program apps, drop me a line at paul@30a.tv

The post Upstarts Are Changing The Face of FREE TV appeared first on 30A.TV.