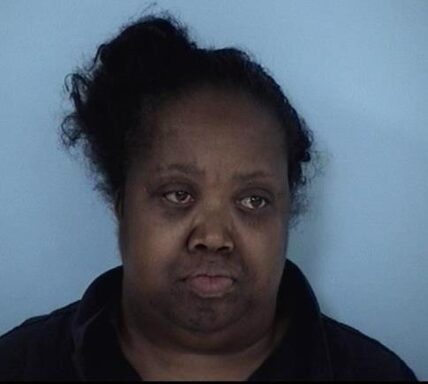 WALTON COUNTY, Fla— A Jacksonville woman is arrested after attempting to smuggle contraband into a Walton County prison inside a body cavity.

On May 8th, deputies with the Walton County Sheriff’s Office were called to Walton Correctional Institution in regards to a suspect attempting to smuggle contraband into the facility.

Staff at Walton CI had located 101 grams of Heroin, six miniature cellphones, and 93 individual doses of Subutex located within a body cavity of Gertrude Harper, 55, of Jacksonville, Florida.

Harper was arrested and interviewed by investigators. The narcotics and other items were brought for an inmate currently incarcerated in the prison.

Harper is charged with two felony counts of smuggling contraband into a prison including cell phones and controlled substances, and one felony count of trafficking heroin. She was issued a $25,000 bond and is still in custody at the time of this release.

Be the first to comment on "METAL DETECTOR CATCHES WOMAN USING BODY CAVITY TO SMUGGLE HEROIN, CELL PHONES, AND NARCOTICS INTO WALTON CI"