30A TV came across a fast growing youtube channel recently called “30A Misfits” which is an eclectic fun take on the sights and sounds of the 30A (and beyond) area.

The brainchild of David and Erica Fillingim, big dreams and a low budget was the mindset they ran with when they started the 30A Misfits YouTube Channel. They wanted to create a show that emphasizes the people, beauty, and businesses of 30A through the eyes of local transplants. One day they bought a camera and some editing equipment and got started. Grabbing the 30A Television philosophy to a tee, this program is now set for expansion into the syndication it deserves. Slated for their own channels in Amazon and Roku, syndication inquiries have already come in from a London, UK based streaming television provider called Pzaz TV. 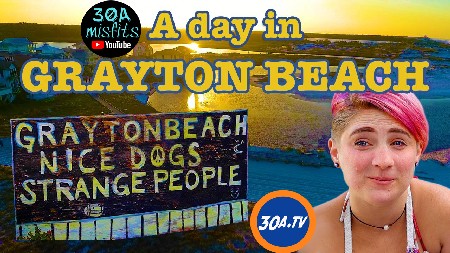 “The response and feedback has been overwhelming, ” said David Fillingim, “we wanted to create videos that are fun to watch, but also of interest to visitors and locals alike, and also include all the family. Based on the feedback, we have touched on some key areas that may not have had attention paid previously.”

Each segment is around 25 minutes, long form as we call it. Episode 1 takes place in Gulf Place, showcasing  a  vegan lunch, iced coffee, and a walk down to see the beach. Episode 2  explored Seagrove Beach  visiting 7 locations, Kahve & Cream, Eastern Lake, Clay Nursery, lunch at Mi Casita, Cassine Trail, dessert at Hokulia, and ended at the beach access where a very special life-changing event took place.

30A Misfits episodes are available to view at www.30a.tv 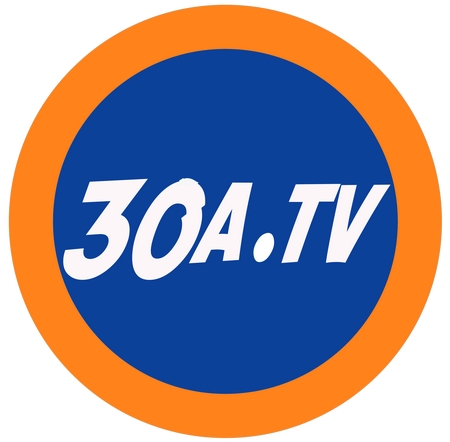 The post What’s on 30A TV? 30A Misfits appeared first on South Walton Life | 30A News, Events and Community Information.