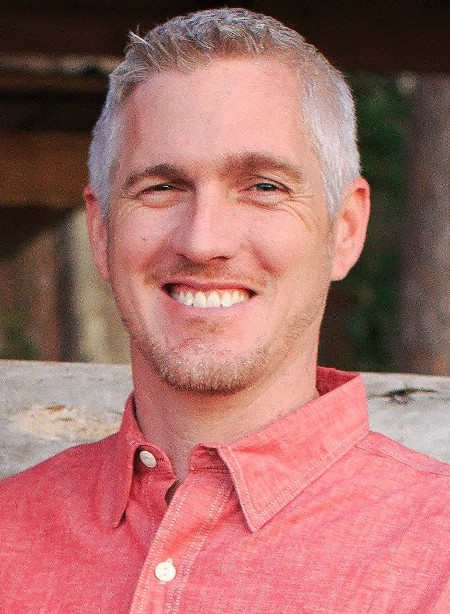 “Northwest Florida needs someone that understands and will fight for our way of life. Today, I’m honored to announce my campaign for the Florida House of Representatives,” said Abbott. “I grew up here – and I’m committed to putting all my life experiences as a small business owner and community leader to work for Northwest Florida. Now more than ever, we need leaders who will fight for the conservative principles our country was founded on, and I’m ready for the fight.”

Shane grew up in DeFuniak Springs and graduated from Pensacola Junior College and the University of Florida, where he received a Bachelor’s degree in Pharmacy. After completing his education, Shane returned home to DeFuniak Springs, where he worked at a local independent pharmacy for seven years before he and a business partner opened their own pharmacy, The Prescription Place, in 2006 and second location in 2015. Shane and his family also own and operate the Firestone Tire Service Center in DeFuniak Springs.

In addition to being a successful business owner and committed family man, Shane is actively involved in his community. He has served on the Northwest Florida State College Board of Trustees since 2016 and is currently the vice-chair. He’s the Vice-President of SPAR (Small Business Pharmacies Aligned for Reform), a statewide group of neighborhood pharmacists focused on preserving patient access to affordable prescription drugs, and he is a member of the Institutional Advisory Committee for Emerald Coast Technical College. Shane is a board member of the Emerald Coast Fellowship of Christian Athletes and a member of Gideons. Shane and his family attend Destiny Worship Center in Freeport.

Shane married his wife Holley of 25 years in 1995, and they have four children; Dre-22, Tanner-20, Tinsley-17, and Nate-9. Above all, Shane views his role as husband and father as the most important.

When Shane isn’t busy running his business, he’s an avid outdoorsman. He’s a proud member of the NRA and concealed weapons permit holder.