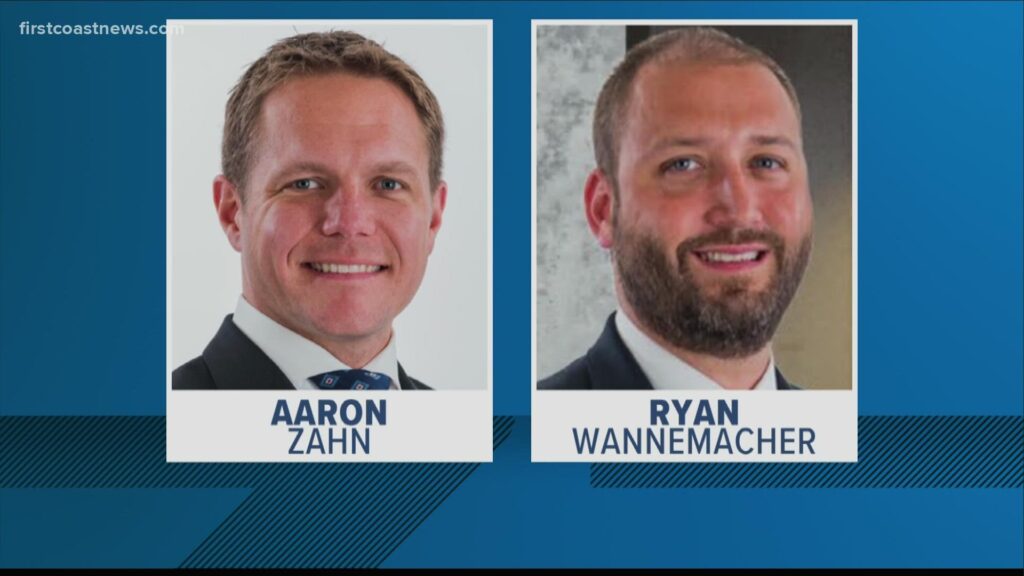 Jacksonville Beach) and former JEA Chief Financial Officer (CFO) Ryan Wannemacher (40, Santa Rosa Beach) with conspiring to steal and obtain According to the indictment, Zahn and Wannemacher worked together to devise a lucrative bonus plan known as the Performance Unit Plan (PUP) that would have paid millions of dollars to Zahn, Wannemacher, and others had JEA been sold during the Invitation To Negotiate (ITN) in 2019. Ultimately, once information began to develop about the true nature of the PUP and the certainty of significant bonuses paid from the net proceeds to the City of Jacksonville from the sale of JEA, the JEA Board stopped the ITN process on December 24, 2019.

During the ITN, Zahn and Wannemacher worked together to craft the PUP formula using JEA’s financial statements and net position to ensure that they would receive millions of dollars when JEA was sold. The indictment alleges that Zahn and Wannemacher made material misrepresentations about and otherwise hid the true nature of the PUP from the JEA Board, members of the Jacksonville City Council, other JEA executives, and members of the public. During the ITN, Zahn crafted minimum requirements for the sale of JEA that would appeal to the JEA Board, members of City Council, and the public and, at the same time, ensure that the PUP bonus plan would pay out millions of dollars to holders of PUP units, the overwhelming majority of which would have been available to Zahn, Wannemacher, and certain others, had JEA been sold.

An indictment is merely a formal charge that a defendant has committed one or more violations of federal criminal law, and every defendant is presumed innocent unless, and until, proven guilty.