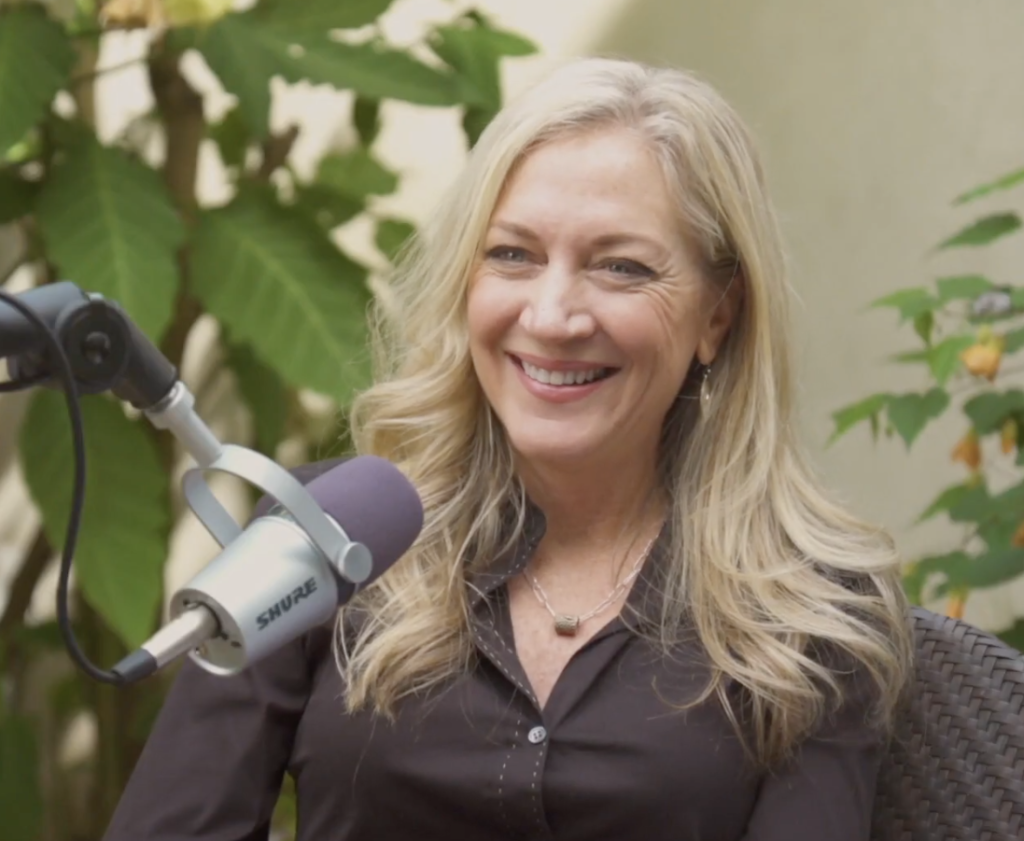 Alaqua Animal Refuge announced today that it is releasing six new episodes as part of its podcast series “Laurie Hood’s Difference Makers,” now in season two. Hosted by Alaqua Founder Laurie Hood, the podcast series celebrates the work of advocates from around the world—the “difference makers” who have dedicated their lives to animal protection and safety while going to extraordinary measures to help all types of animals and their overall well-being. The first seven podcast episodes were so well received that the organization produced six more which are just as intriguing and inspiring as the first. In fact, this season includes two of the world’s most compelling animal advocates, Temple Grandin and Peter Knights—both of whom sit down personally with Hood and share tales of triumphs and setbacks, discuss how they got started advocating for animals, and inspire viewers to join their movement. By interviewing these amazing individuals, and sharing their stories and videos of their work, Hood hopes to rally all animal lovers to create much needed and lasting change in our society. “I’m so excited about these new episodes, and I am happy that new viewers can also watch our season one episodes if they haven’t seen them yet,” said Hood. “It has been an absolute honor to be able to talk with these true difference making guests and be able to share their incredible stories.”

Hood sat down with Temple Grandin, world famous author and speaker on both autism and animal behavior, for an incredible conversation about Dr. Grandin’s amazing life story and accomplishments. The Colorado State University professor of animal sciences and renowned animal behaviorist and autism activist still writes, teaches, speaks, and consults on a regular basis. A true American icon having been included in Time magazine’s list of 100 most influential people in the world, Temple Grandin continues to be a “difference maker.” Grandin, in her four-part interview with Hood, shares insights into her life including being an unlikely hero to America’s cattle industry; the beauty of visual thinking; breaking barriers beyond autism; and the HBO five-time Emmy award winning film about her that was portrayed by Claire Danes.

Peter Knights is one of the biggest names in wildlife conservation and advocacy. As founder and president of WildAid, he may be the most influential “difference maker” of our time. In Hood’s two-part interview, Knights describes how he began his life’s work as a wildlife trafficking investigator and ultimately founded WildAid, the global leader in the concept of demand reduction—which vigorously combats the illegal wildlife trade, a multi-billion dollar global industry largely driven by consumer demand.

Knights has attracted A-list ambassadors to join him and help spread WildAid’s message throughout the world. Celebrities include Danai Gurira, Yao Ming, High Royal Highness Prince William, Lupita Nyong’o, David Beckham, Leonardo DiCaprio, Jackie Chan, Sir Richard Branson, and Maggie Q. Working with these ambassadors, Knights has raised millions of dollars of free advertising to lower the demand for animal products by asking worldwide audiences to embrace the message: “When the buying stops, the killing can too.”

Through education and awareness, the goal of the podcast series is to dramatically reduce the need for rescue and refuge, as well as be an avenue to entertain, inform, inspire, and encourage support for this important work of making the world a better place for all animals—in our own communities and across the globe.

The video podcast series is available on the “Laurie Hood’s Difference Makers’ YouTube channel—where viewers are encouraged to subscribe to get notifications of new content and episodes. It is also available on all major podcast sites, including Apple, Spotify, and Google. New episodes start airing on July 14, 2022. More information can be found at www.Alaqua.org/podcast. About Laurie Hood A recognized leader in animal care, protection, and advocacy, Laurie Hood is the founder and president of Alaqua Animal Refuge, the Southeast’s premier, no-kill animal refuge and sanctuary for domestic and wild animals located in Northwest Florida. A true visionary and passionate animal lover since childhood, Laurie has made a lifelong commitment to improve animals’ lives as she continues to journey into bold, unchartered territory to educate others about the importance of animals in our lives and their overall welfare. Under her supervision, Alaqua has rescued and placed tens of thousands of animals into loving homes and environments since its founding 15 years ago and has also helped countless others through partnerships and community outreach.

Laurie has worked with both state and national legislators to create and strengthen laws to protect animals; authored a curriculum to assist law enforcement for investigating and prosecuting animal abuse cases; starred in “Animal PD,” a television series on Nat Geo WILD showcasing stories of Alaqua’s animal rescue efforts in conjunction with law enforcement; and created the Unconditional Love program providing trained companion dogs free of charge to PTSD patients, the elderly and special needs individuals, and offering inmates a contributing role in the process. She currently serves as the State Director for Florida for Animal Wellness Action, the District Leader in Northwest Florida for The Humane Society of the United States, and is a Board Member for the Florida Wildlife Federation. Laurie is available for speaking engagements. About Alaqua Animal Refuge Alaqua Animal Refuge is a no-kill animal shelter and sanctuary, located in the panhandle of Florida.

As the Southeast’s premier 501(c)3 refuge, Alaqua believes that every abused, neglected and homeless animal deserves a second chance. Committed to providing protection, shelter and care to animals in need, this private, non-profit Refuge also offers an adoption center, veterinary clinic, educational outreach, and community programs that extend far beyond their geographic location. Since its inception in 2007, Alaqua, led by Founder Laurie Hood, has become a recognized leader in animal rescue, welfare, cruelty prevention, and advocacy. Alaqua is currently in the midst of a relocation and expansion capital campaign to build a one-of-a-kind facility—the first in the United States—on 100 acres. The new facility and sanctuary will allow Alaqua to continue to do the important work of animal rescue and rehabilitation, as well as be an educational and training center for animal welfare advocates as a place that will inspire, empower, and educate others to make change in our society and recreate the model worldwide. To learn more, visit http://www.alaqua.org/