Alaqua Animal Refuge, in conjunction with the Panhandle Animal Welfare Society (PAWS), removed a total of nine horses from a residence in Holt, Florida on Thursday and Friday of this past week resulting in an open investigation for abuse and neglect. 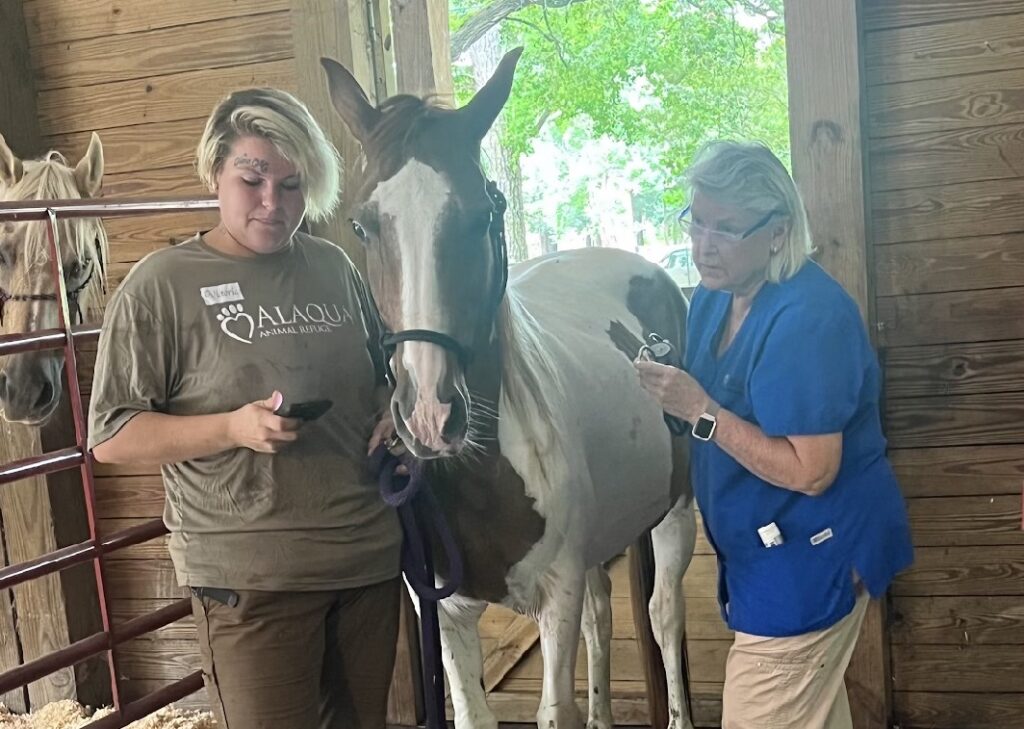 One horse that was in the most critical condition was removed by officers on Thursday and brought to Alaqua for urgent medical assessment. The horse was too weak to stand and was in grave condition. On the Henneke horse body condition scoring system, the horse’s score was a “1” or poor—the lowest score possible. The system is used by law enforcement agencies as an objective method of scoring a horse’s body condition in horse cruelty cases.

The horse was extremely emaciated with bones protruding from his hips and ribs. He was also completely covered in dozens of open wounds, bite marks, and lacerations—both old and new. In a state of panic from going down, he had thrashed and created additional injuries, including biting part of his own tongue off in the process. Sadly, after hours of efforts of intensive care by our medical team, the horse was humanely euthanized to end the intense suffering he was experiencing.

“I have been doing this work a long time and when the initial horse arrived, my heart sank. It was heartbreaking how he had suffered and our efforts to get him out of the trailer took hours because he could not stand up. He had such a will to survive, but his body was just too weak,” stated Laurie Hood, Alaqua Founder. “There is just no excuse for an animal to ever get to this point.”

On Friday, Alaqua’s team returned to the residence, along with PAWS and other enforcement agencies, and took possession of the remaining eight horses who were found in varying stages of health. They are currently being treated for extreme starvation conditions, lacerations, lameness, and other injuries due to the conditions in which they were living.

“Horses are not easy animals to take care of. They have more requirements than your average dog or cat and it’s a 24/7 job. It can be overwhelming, but it should never get to the state we found these horses in. Our local horse community is amazing and will always offer help if they are just asked,” said Danielle LaMarre, Alaqua’s Large Animal Veterinary Technician.

The horses are now recovering in Alaqua’s pasture and are being closely monitored under the watchful eyes of their medical team. The addition of these nine horses puts the number of equine animals in Alaqua’s care up to 41, creating additional challenges when the Refuge operates at full capacity all the time. Rescuing and caring for cruelty cases such as these to get the animals healthy again puts a financial strain on the Refuge. In the end, however, it is worth it to save at least one life, not to mention 41.

Alaqua operates solely on donations and is grateful for the support of the community to be able to do this important life-saving work giving animals of all kinds a second chance. To contribute to the care of these horses, go to www.bit.ly/Alaqua-SAFC.

About Alaqua Animal Refuge Alaqua Animal Refuge is a no-kill animal shelter and sanctuary, located in the panhandle of Florida. As the Southeast’s premier 501(c)3 refuge, Alaqua believes that every abused, neglected and homeless animal deserves a second chance. Committed to providing protection, shelter and care to animals in need, this private, non-profit Refuge also offers an adoption center, veterinary clinic, educational outreach, and community programs that extend far beyond their geographic location. Since its inception in 2007, Alaqua, led by Founder Laurie Hood, has become a recognized leader in animal rescue, welfare, cruelty prevention, and advocacy. Alaqua is currently in the midst of a relocation and expansion capital campaign to build a one-of-a-kind facility—the first in the United States—on 100 acres. The new facility and sanctuary will allow Alaqua to continue to do the important work of animal rescue and rehabilitation, as well as be an educational and training center for animal welfare advocates as a place that will inspire, empower, and educate others to make change in our society and recreate the model worldwide. To learn more, visit http://www.alaqua.org/ 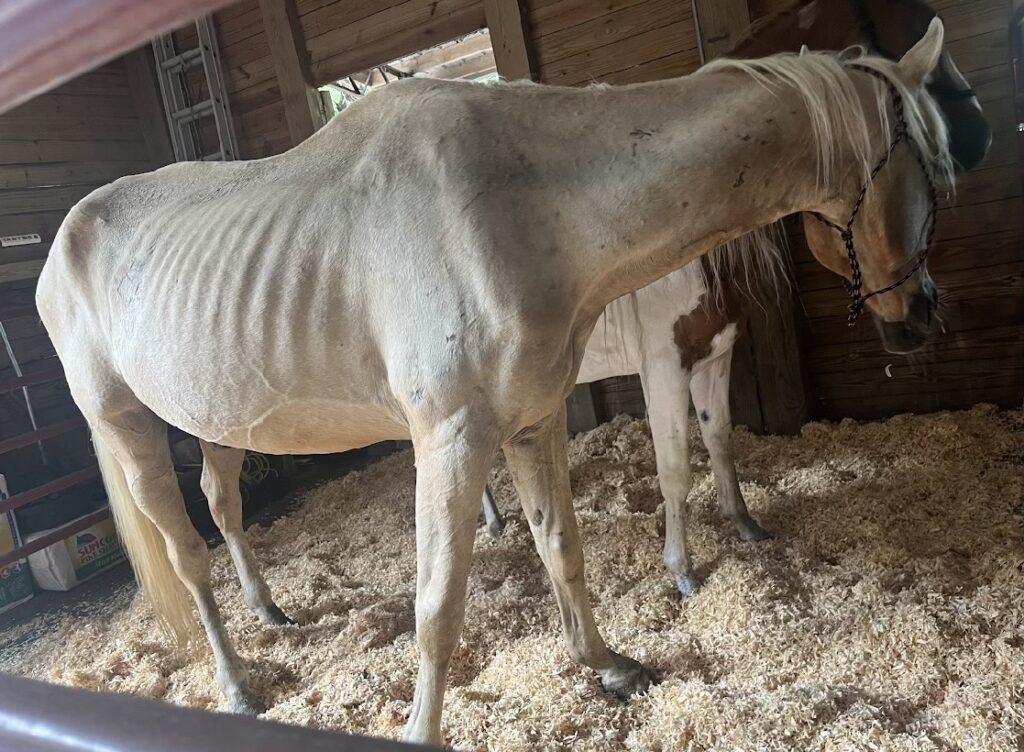