After getting a small cut on her foot, Leann Thibodeau joked with coworkers she got flesh-eating bacteria. She didn’t believe the doctor, at first. Author: Andrew Krietz Published: 10:57 PM EDT July 8, 2019   PORT CHARLOTTE, Fla. — Leann Thibodeau thought nothing of it at first: A pinhole-sized cut on her foot appeared only to be a minor injury. It stayed the same for a couple of days but thereafter, her foot became red and swollen. Thibodeau told WINK-TV she even joked with coworkers about getting flesh-eating bacteria. “I didn’t believe that I had flesh-eating bacteria,” she told the TV station. “I am like, ‘My foot is just infected. No big deal.’” Read More

Friends & neighbors of The Red Bar have rallied to coordinate this Sunday’s Jam Sessions benefitting The Red Bar Employees. Join us this Sunday, February 17 from noon to 5PM at the Grayton Beer Company Production Facility & Taproom (217 Serenoa Road) for live music by TKO, Cadillac Willy, The Wildlife Specials, The Graytones, The Shakedown & plenty of special guests. Enjoy complimentary brews from Grayton Beer and Oyster City Brewing Company for a suggested donation to the fund and BBQ plates for purchase from Grayton Beer Brewpub. This event is free to attend, and kid-friendly! Come support our neighbors in need. Read More 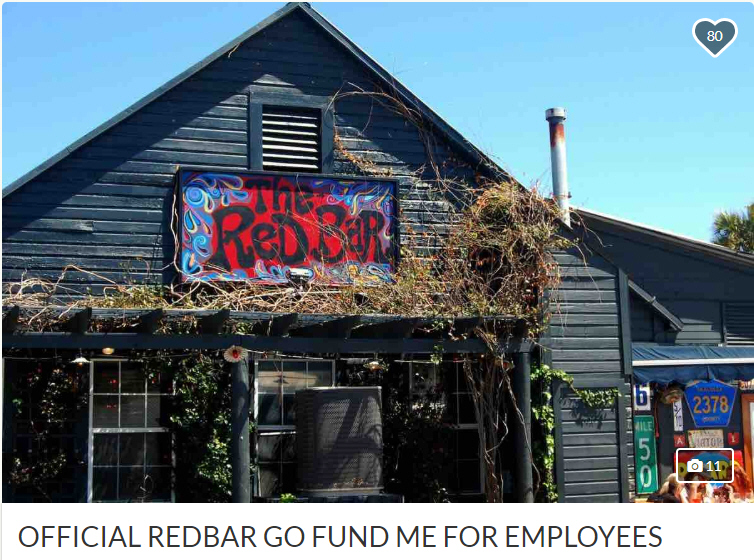 This is the official Go Fund Me for The Red Bar — by employees for employees displaced by the fire. Walton County – In the early morning hours of February 13, the internationally-known Walton County landmark The Red Bar caught fire and is considered a total loss. Owners Oliver “Oli” and Phillippe Petit have already vowed to rebuild. During a meeting with Walton County staff, Red Bar co-owner Oliver “Oli” Petit made the following statement: “On behalf of my family and the staff of The Red Bar, I want to thank the community for the tremendous outpouring of support that we have already received. It means a lot to me that we live in a county where our leaders recognize the importance of our shared history, and the efforts so many of us make to shape our community in a positive and unique way. “I want to tell our patrons and my staff that we will be back, and we will rebuild to the exact previous specifications – maybe with a better bathroom. Life goes on.” Read More 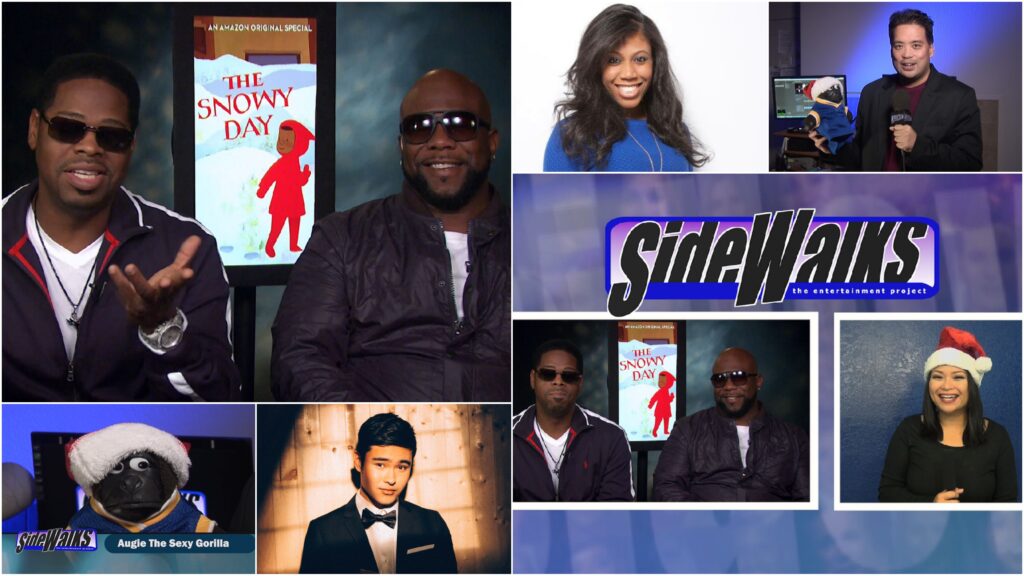 Stressless is one of the most famous comfort furniture brands whose leather recliners are considered the most comfortable in the world. Manufactured b... Read More

Kayla Burleson joins 30A TV for a great new fishing tips and instructional show on how to fish the beach or the bay. From Pompano to Redfish, deep sea... Read More 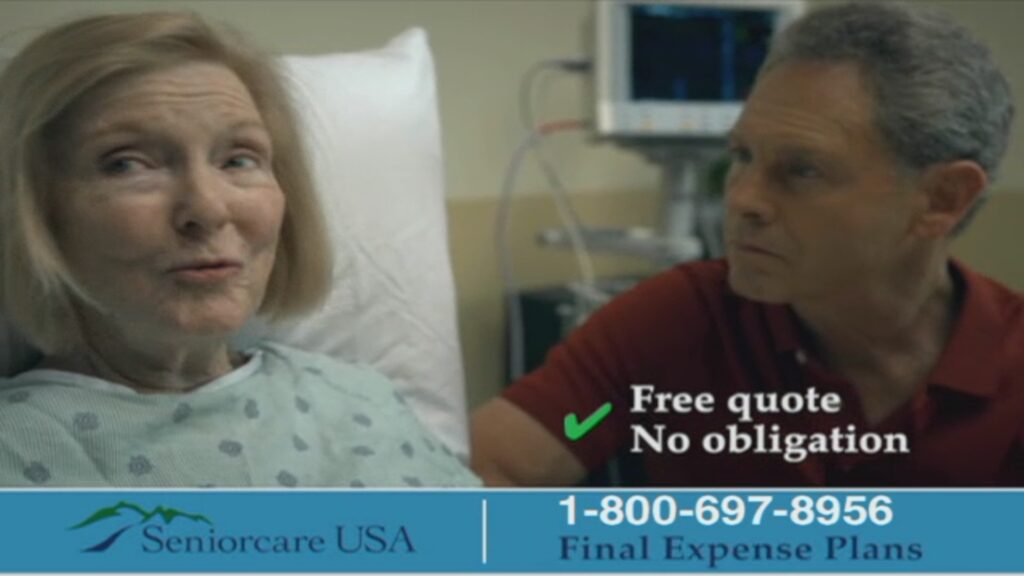