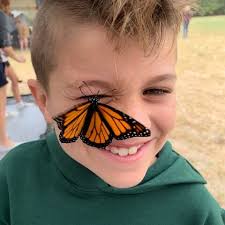 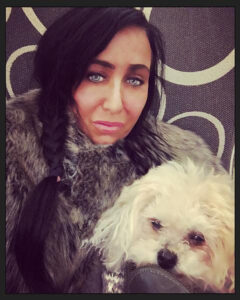 The Blue Giraffe will host a gallery night featuring Diane Naylor on Thursday, Nov. 11 from 4 to 7 p.m. in Inlet Beach. The community is invited to meet the artist and see her new collection while enjoying light bites and bubbly.  “I’m incredibly proud of the diversity of artists we carry at The Blue […] 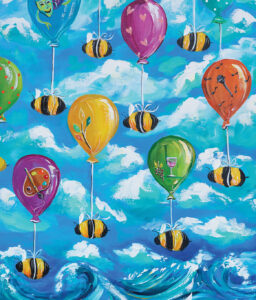 The post The 26th Annual Festival of the Arts Serves Our Community Oct. 30-31 appeared first on South Walton Life | 30A News, Events and Community Information. 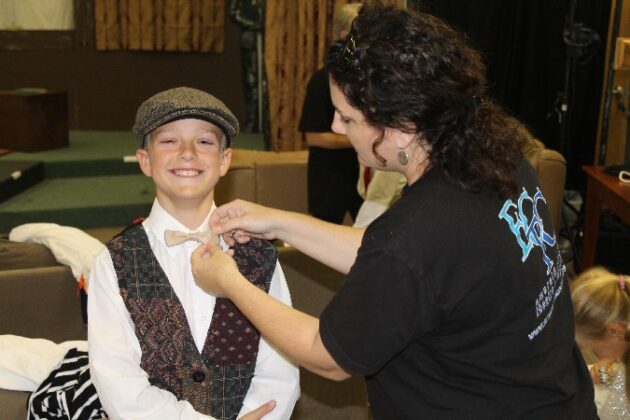 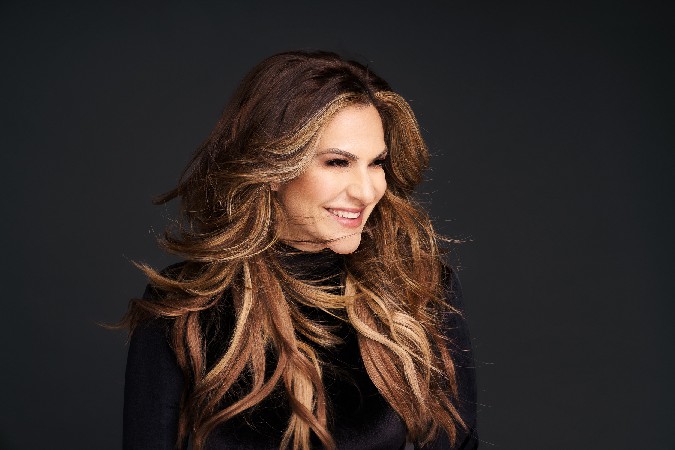 By Zandra Wolfgram They say music makes the world go ‘round. If that is true, then Todd Wilkinson is surely the man giving the globe a big ol’ spin. Wilkinson, a realtor and environmental consultant, is entering his third year as chairman of the eight-member concert committee for the Mattie Kelly Arts Foundation. Long before […] 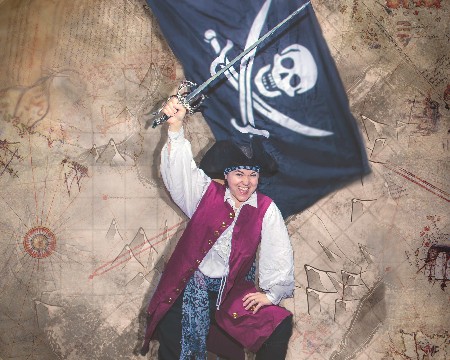 “Treasure Island,” May 14-16 & May 20-23 Families Welcome to Bring Children Ages 6 and Up  Are you ready for adventure, mateys? Emerald Coast Theatre Company (ECTC) presents Robert Louis Stevenson’s beloved classic tale “Treasure Island” with a creative twist. Instead of protagonist Jim Hawkins, the lead character in this version, adapted for the stage […] 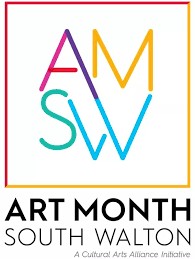 Visual artists of all levels will be showing and selling their artwork on the lawn at the Second Immanuel Art & Music Festival from 9am-3pm on Saturday, April 17, 2021. A variety of musical groups and musicians will also be performing throughout the day. The community is also invited to reserve space/sell items or browse […] 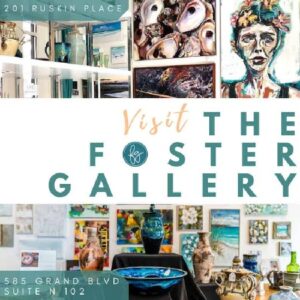