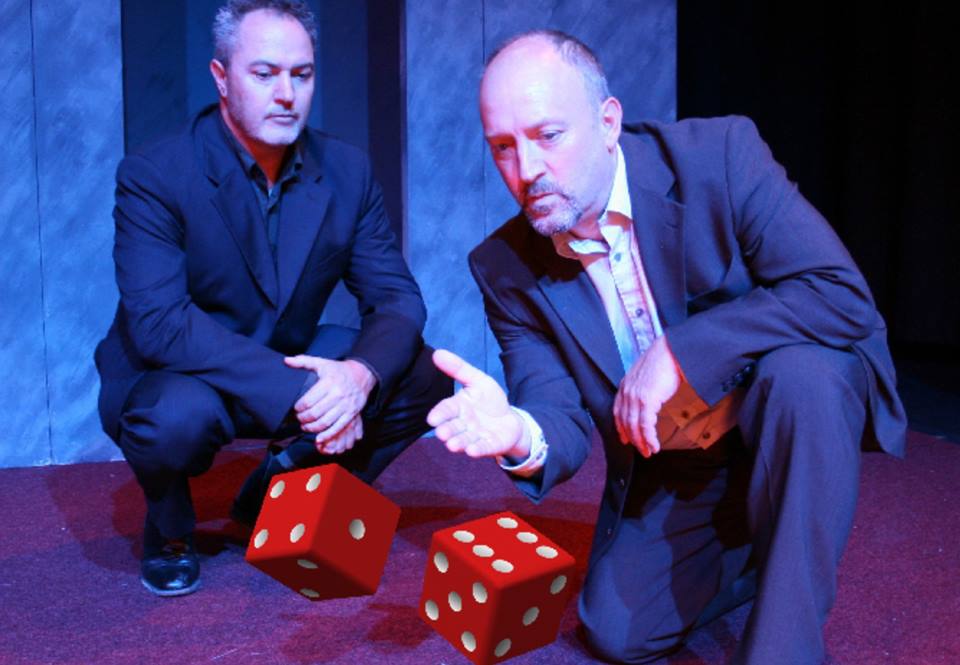 The REP, Northwest Florida’s premier professional theatre company, has a new fall play series running through November 4. Nicholas Collett and Gavin Robertson, the England-based creative team behind The Six Sided Man, has produced numerous collaborative works for theatre since the ‘80’s. The series also includes a hilarious James Bond spoof and a fun take on Shakespeare. The following plays will be showcased: The Six Sided Man When: October 18, 22, 25 & 28; November 1 & 4 Tickets: Click here to purchase tickets After a sell out performance this spring at The REP with Escape to Create, Nicholas Collette and Gavin Robertson return with The Six Sided Man, an adaptation of the Luke Rhinehart cult classic novel, The Dice Man. The Six Sided Man tells the story of a psychiatrist who begins making life decisions based on the casting of the die. In its 30th anniversary year, this internationally toured production offers new audiences an opportunity to be seduced by chance! Following performances in USA, Australia, Hong Kong, Israel, Central America and more. Bond: An Unauthorized Parody When: October 19 & 26; November 2 Tickets: Click here to purchase tickets Bond: An Unauthorized Parody focuses its attention on the James Bond phenomenon, spoofing the movies eagerly awaited by millions, and exploding every cliche in the books solo! Bond meets his greatest arch-villain yet – Ian Fleming himself! Along with a French sidekick, the usual female companion, a time-machine and the smallest car-chase in theatre history! To date, this production has been seen in the UK, Eire, USA, Russia and Australia, but there is nowhere he can’t get to! Your Bard! When: October 20 & 27; November 3 Tickets: Click here to purchase tickets Your Bard! Begins as a TED Talk-style lecture that explores the controversy centered around the true authorship of Shakespeare’s plays. The modern-day investigation of history is interrupted by The Bard himself as he kicks the door off the hinges and defends his reputation. Come and meet the man himself and take the lid off a legend in your local. He’ll tell you all about his family, what it’s like on tour and the glory days at the Globe. Intermingled with a few of his greatest hits – and maybe a sonnet or a song for the lovers. Tickets are available online. Doors open at 7 p.m. and the shows start at 7:30 p.m. Read More