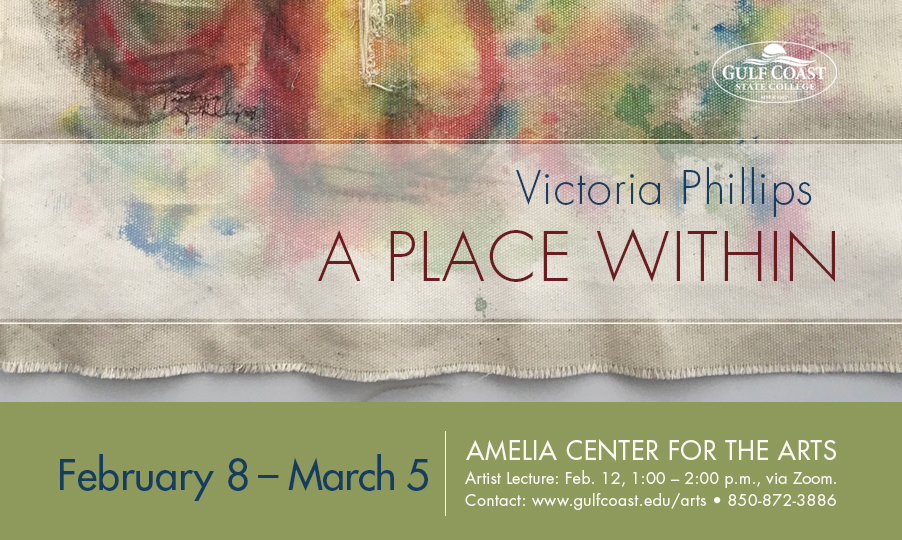 The Visual & Performing Arts Division of Gulf Coast State College presents A Place Within, paintings by Victoria Rose Phillips. Many of the paintings in this exhibit were created in Skopelos, Greece, where Mrs. Phillips completed an artist residency at the Skopelos Foundation for the Arts. While there she was inspired by the mountainous landscapes […] 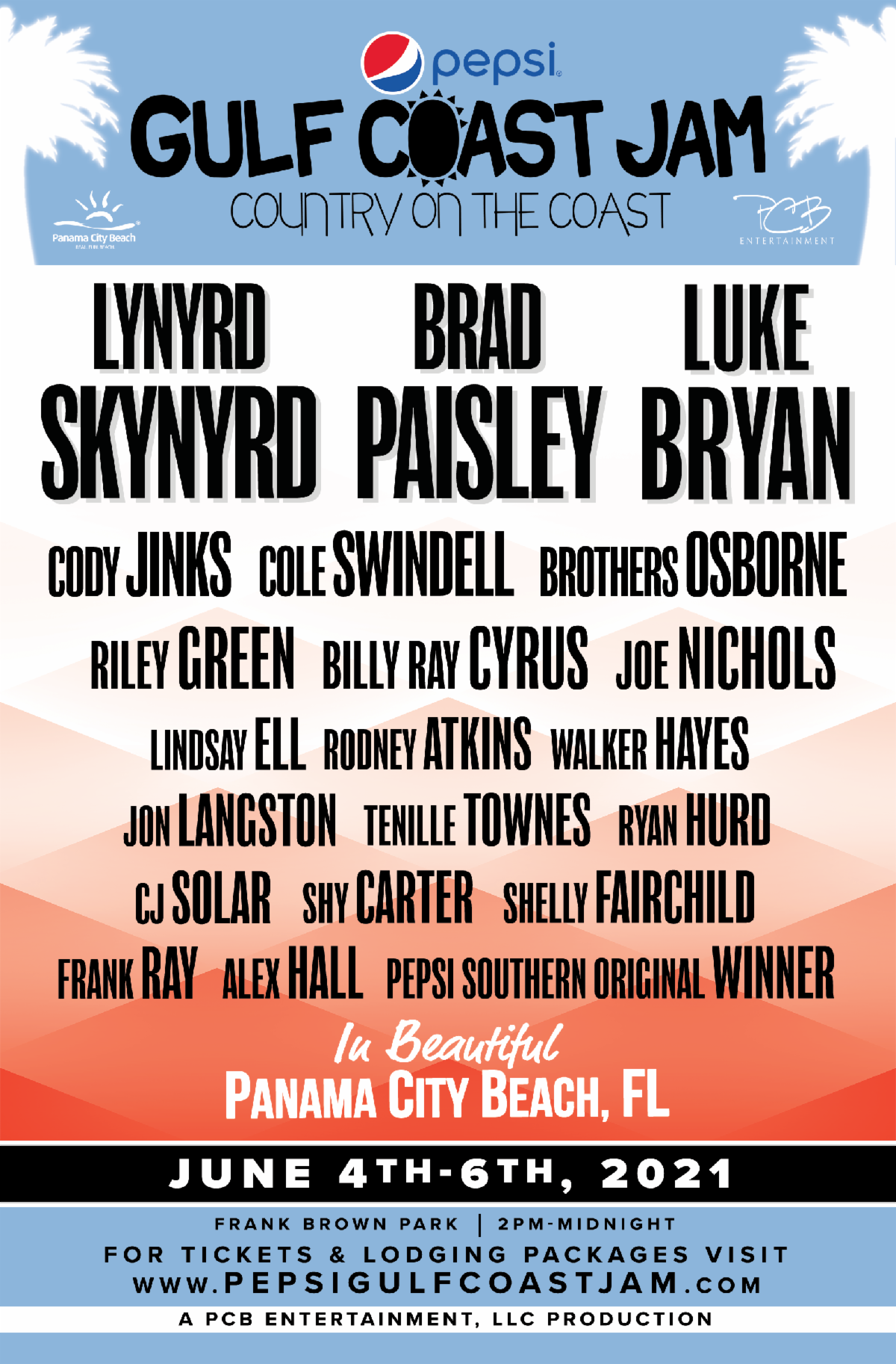 Panama City’s most exciting new community continues to get better! At this vibrant Gulf Coast neighborhood just minutes away from the white sand beaches of the Emerald Coast and just a stroll from the bay, new development is now underway to move towards the completion of the community vision. SweetBay recently broke ground on both […] Read More

The Walton County Planning Department will conduct three workshops to discuss the Proposed Walton County Mobility Plan. There are two identical sessions on February 2nd at 1PM and 6PM, both focused on the Scenic 30A Corridor. There i... Read More

SANTA ROSA BEACH — To the applause of residents, and a single voice saying "thank you" loud enough to be heard across the meeting room, ... Read More

Cultivate Community Gardens (CCG), the first community garden in South Walton, announced the organization is the recipient of a $10,000 grant from the J.W. Couch Foundation. The funds will be used towards the initial construction of ... Read More

Café Thirty-A in Seagrove Beach raised a record-breaking total of $35,564 for Caring and Sharing of South Walton during its annual Charity Ball. Read More 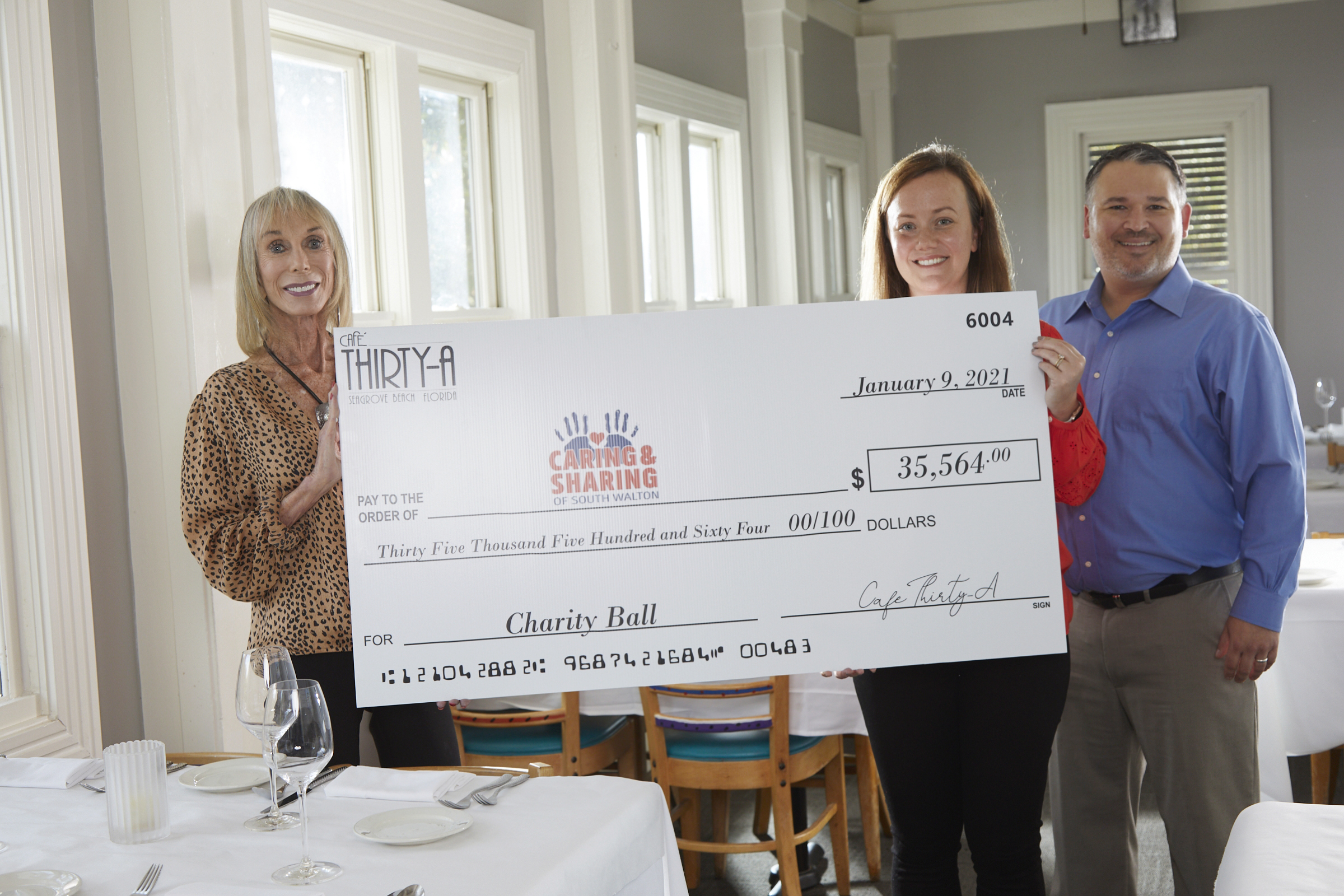