SoWal visitors and locals love the Red Bar, and the Red Bar Jazz Band is a fixture thanks to restaurant owners Oli and Philippe Petit. But many don’t know that right in front of them sits a legend with sticks in his hands, providing the beat for all the fun in Grayton Beach.

John “Jabo” Starks (born October 26, 1938) is an American funk and blues drummer. He is best known for playing with James Brown. Starks played on many of Brown’s biggest hits, either as the sole drummer or in tandem with Clyde Stubblefield, including “The Payback”, “Sex Machine”, “Super Bad”, and “Talking Loud and Saying Nothing”.

He has also backed many of the artists produced or managed by Brown, most notably Lyn Collins, The JBs, and Bobby Byrd. Along with his colleague Stubblefield, Starks ranks as one of the most sampled drummers on contemporary hip hop and R&B recordings.

In his long career, Starks has played with a number of major figures of the blues, including Bobby Blue Bland and B.B. King. Starks appeared on some of Bland’s most successful records, among them “I Pity the Fool” (1961), “Turn On Your Lovelight” and “Stormy Monday Blues”. He has continued to work with Stubblefield, with whom he recorded an instructional video and a recent CD as The Funkmasters.

Red Bar Jazz Band plays almost nightly. The party gets cranked up a notch after the dinner crowd thins creating a more funky atmosphere. Dont be surprised to spot celebrities here late at night. But please, everybody just wants to chill at The Red Bar.

Catch local legends Dread Clampitt on Sundays from noon til 3pm (brunch time) and again at 7pm during the season. Monday night music with Dread Clampitt also happening in the summer as well as more bands as announced. Follow The Red Bar on Facebook to see what Oli’s talking about today. And see the website at theredbar.com with many photos of the funky spot we all love.

Get from linked entity 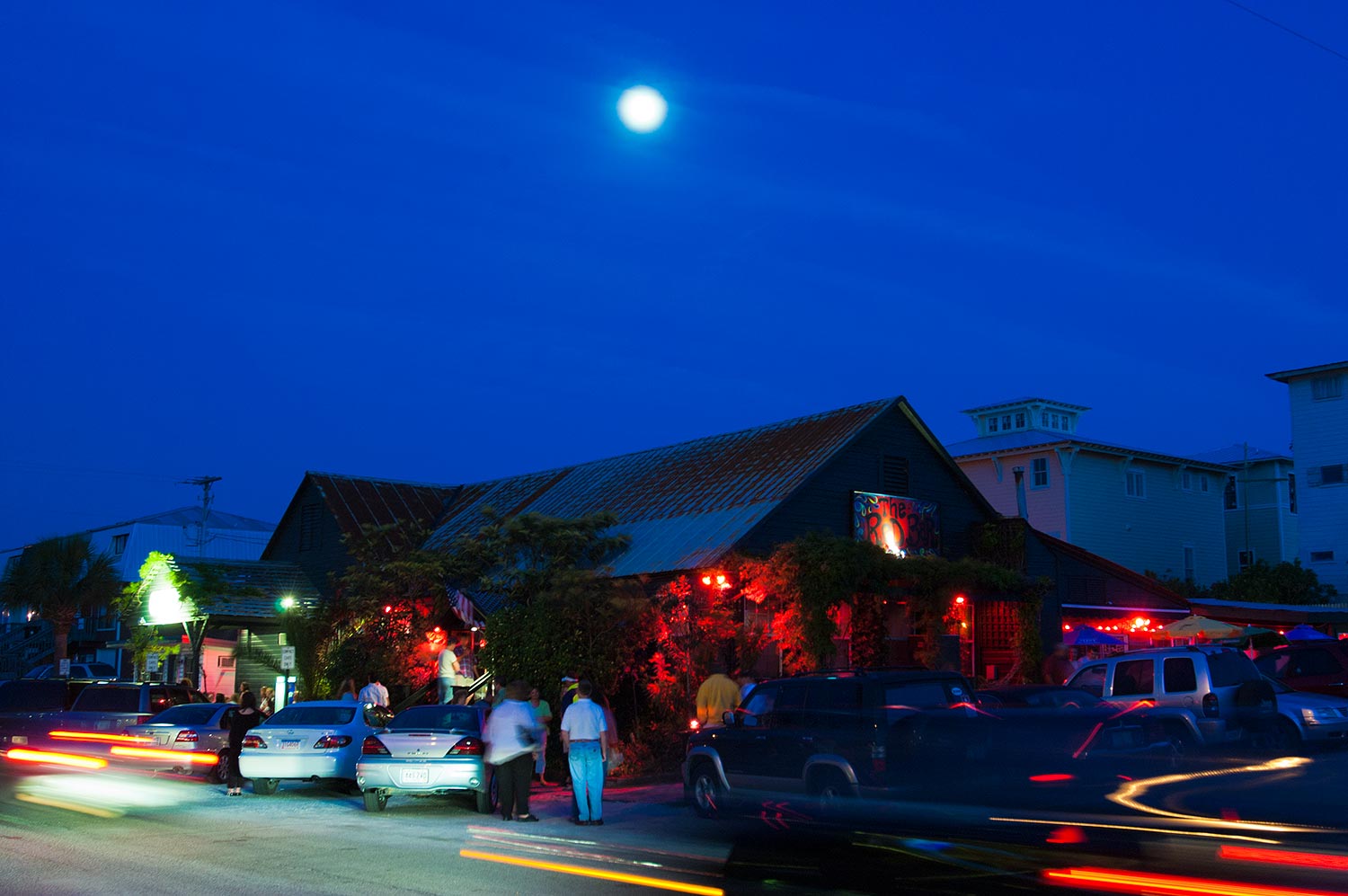