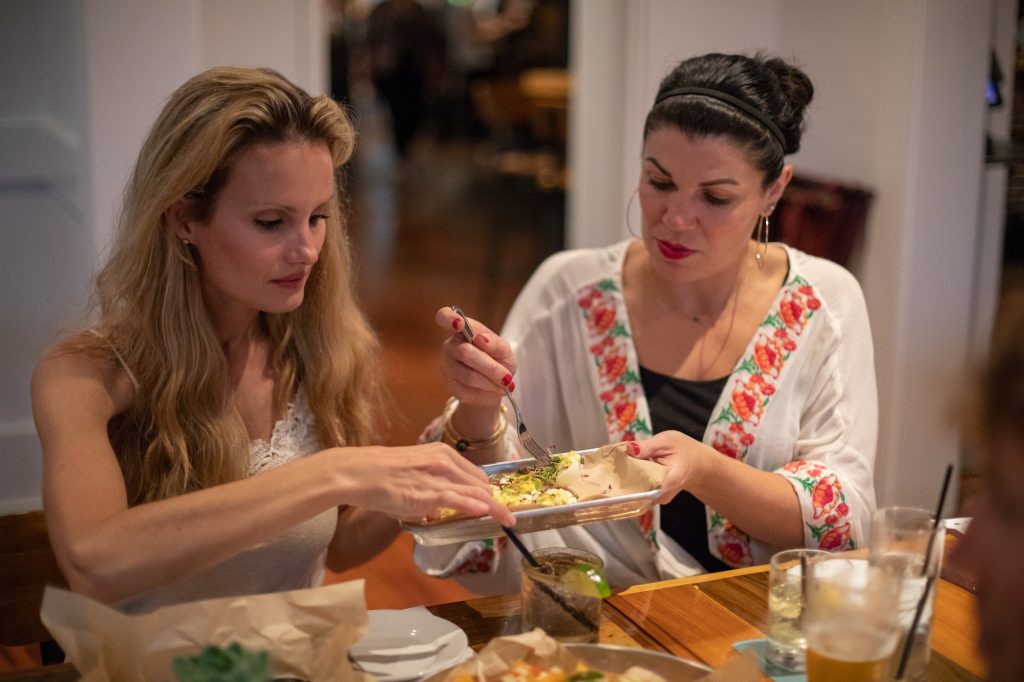 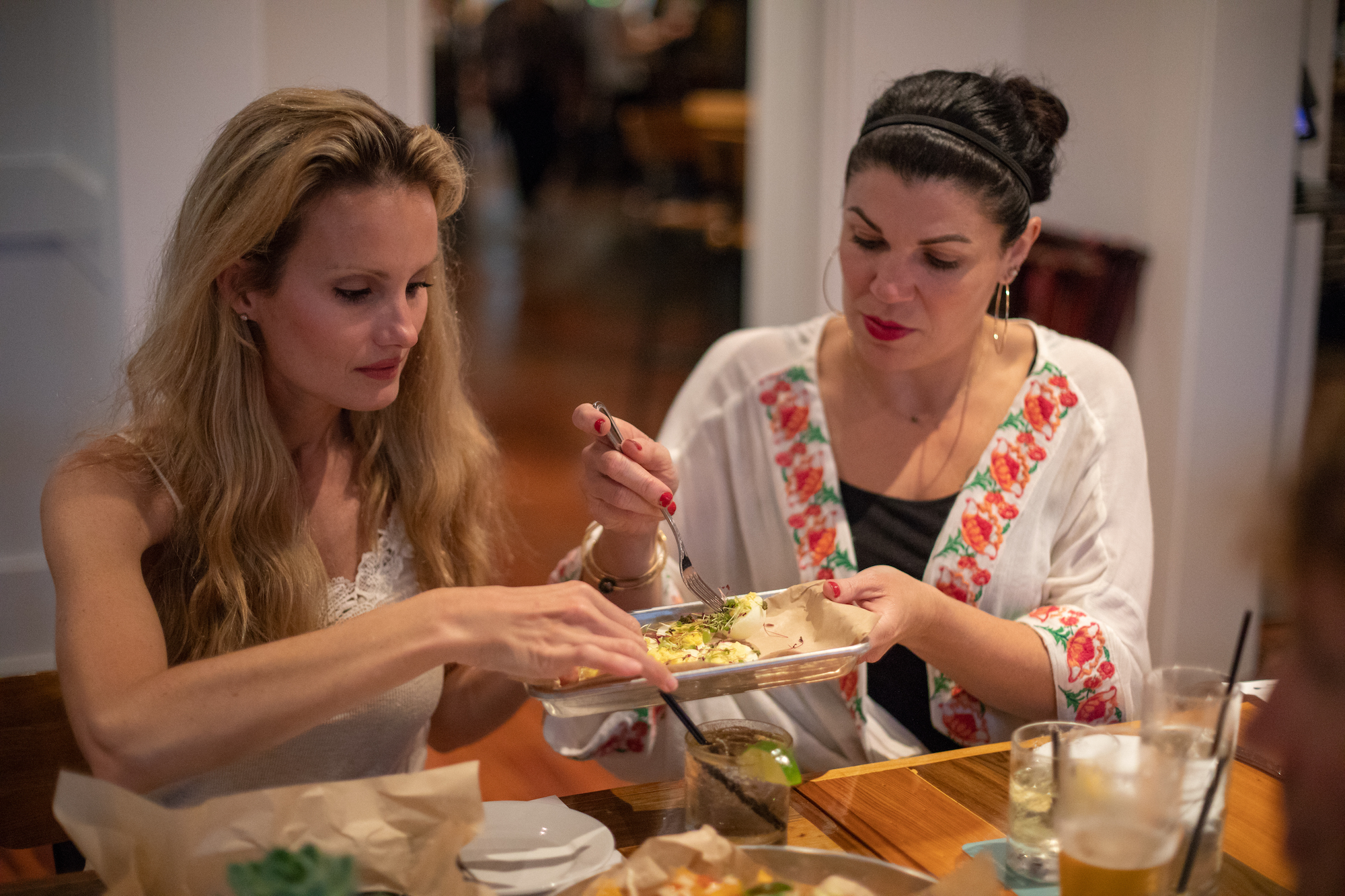 Santa Rosa Beach, Fla. (April 23, 2018) – Grayton Beer Company is pleased to announce the opening of the Grayton Beer Brewpub in Grayton Beach, Florida.  The fully operational brewery, restaurant and bar is open seven days a week for lunch and dinner. Conveniently located in Grayton Beach, the brewery’s namesake, the Brewpub occupies the space formerly known as Craft Bar 30A.

Grayton Beer Brewpub is the company’s second location that offers consumers the experience to sit and sip where the beer is made. The Grayton Beer Taproom, a 30,000 square-foot production facility located in the South Walton Commerce Park, is open to the public six days a week.

As the craft beer category continues to expand in popularity throughout the Southeast, Grayton Beer Company is uniquely positioned to introduce the millions of tourists that visit the Gulf Coast annually to its craft through the new Brewpub and existing Taproom. In addition to the 15+ styles of beer, Grayton Beer Brewpub offers a varied food menu designed to highlight the freshest ingredients, 4-handle beer engine which pumps beer from casks within the Pub’s cellar, crowler fills, along with wine and craft cocktails.

“Craft beer has the ability to bring people together as a community,” said Grayton Beer Company’s Founder and President Jamey Price. “Our Brewpub, which is the first in South Walton, will allow us to share our craft with people from all over the Southeast. It will be unlike anything in our area. This is an amazing opportunity to put a pint of Grayton Beer in every interested consumer’s hand.”

The Brewpub is outfitted with a 7-barrel small batch system which presents another touchpoint for the Grayton Beer Company brew team, under the direction of Brewers Tyler White and Josh Gauger, for in-depth research and development and education for both the general public and Brewpub employees all while producing creative and unique beers on a smaller system.

An official grand opening will be announced at a later date. To stay up to date with all that is going on find Grayton Beer Brewpub on Facebook and Instagram or read more at https://www.graytonbeer.com/brewpub/.

Founded in 2011 in Santa Rosa Beach, Grayton Beer Company is a family owned brewery with an emphasis on sourcing the finest ingredients and crafting beers of character for a Gulf Coast state of mind. Grayton Beer Company brews a number of year-round styles, limited releases and barrel aged beers in their 30,000-square foot state-of-the-art facility. In addition to availability in Northwest Florida, consumers can find their beers throughout Alabama, Georgia, Louisiana, Mississippi and Tennessee. Reflective of their community-driven mindset, Grayton Beer Company invites guests to its Taproom which is both pet and child friendly. For taproom hours and more information, please visit www.graytonbeer.com or call (850) 231-4786 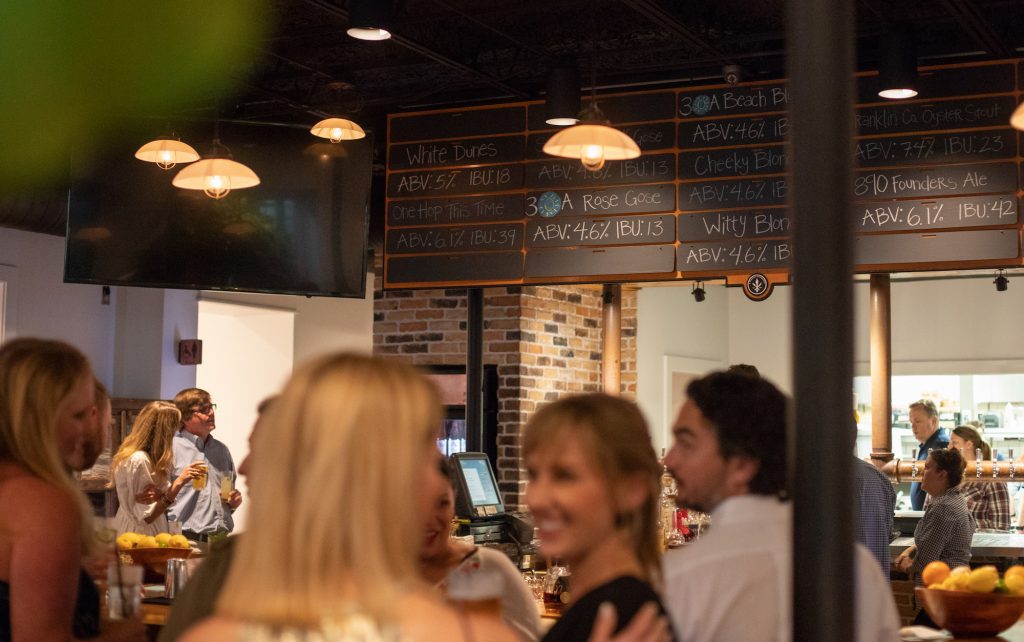 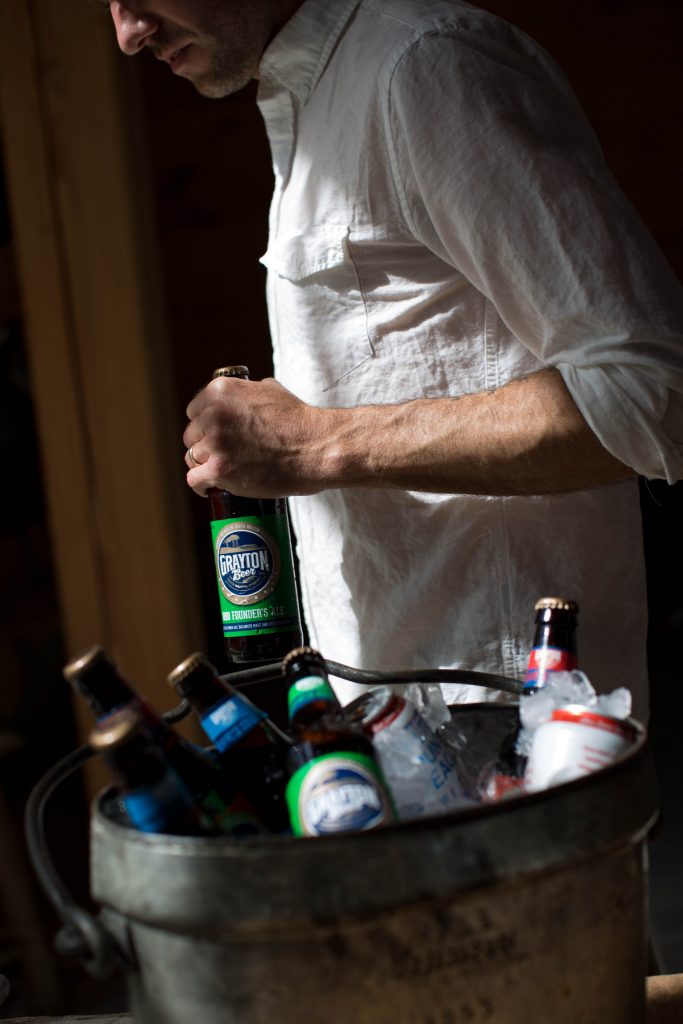 Be the first to comment on "Grayton Beer Brewpub in Grayton Beach, Florida"