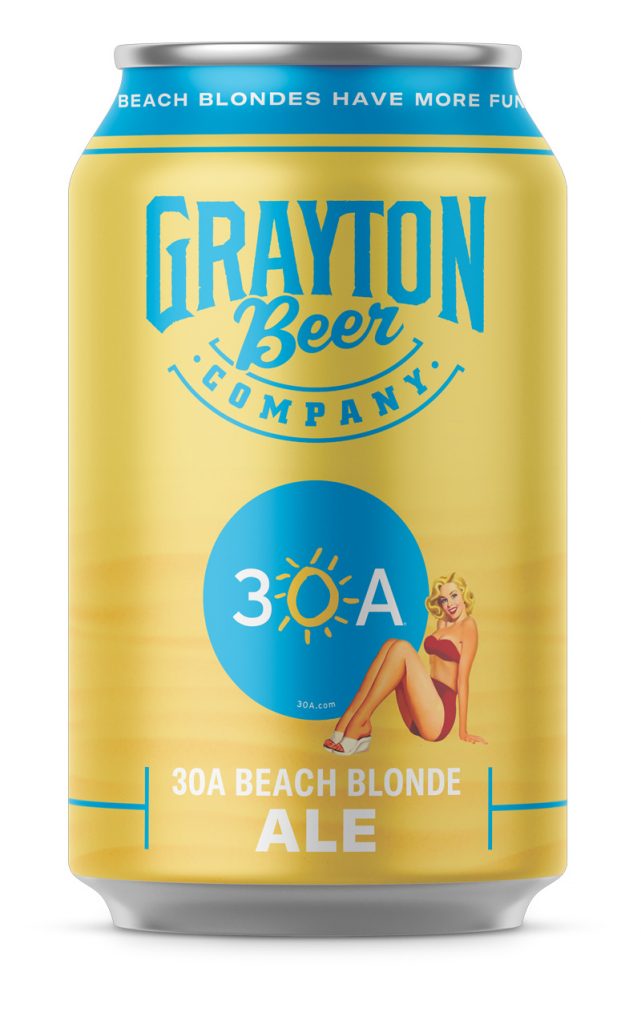 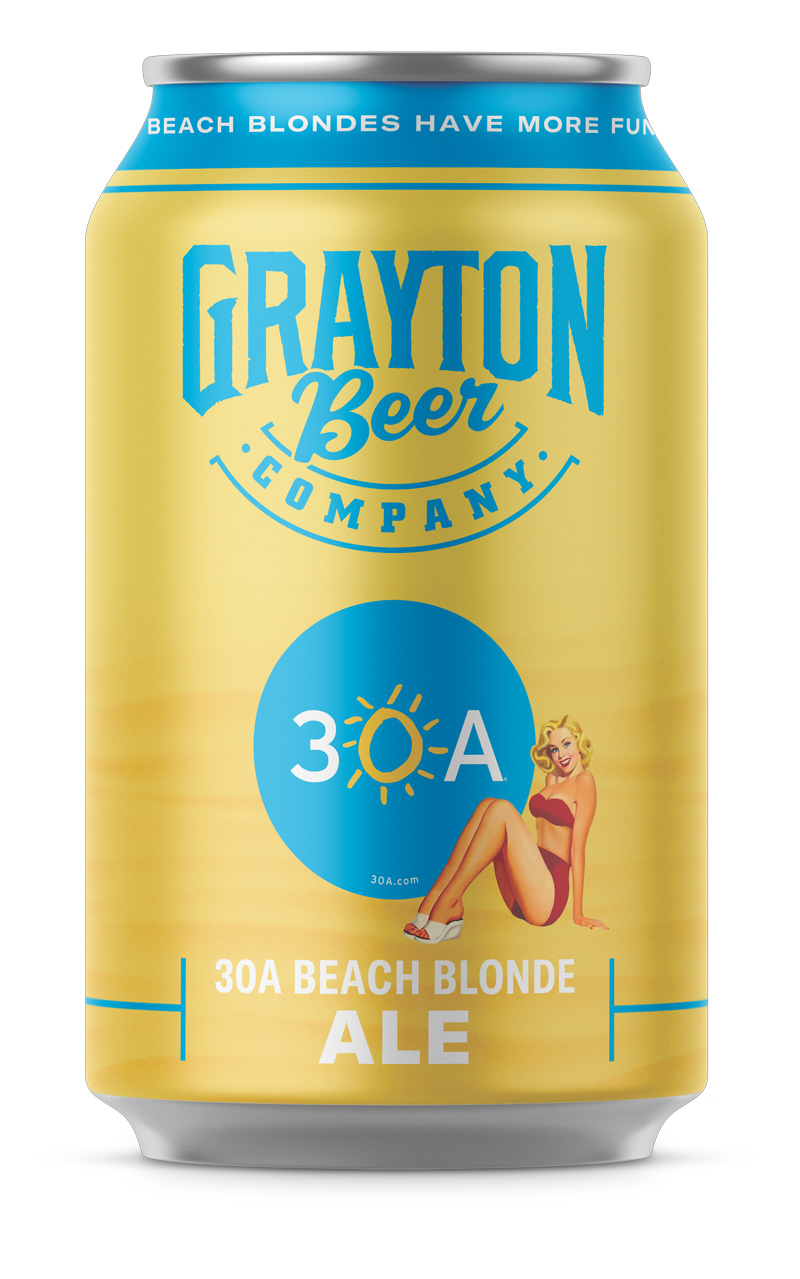 Grayton Beer Company announces the addition of two new cans to its lineup of keg and bottled beers. Over the next four weeks consumers in Grayton Beer Company’s six state footprint will begin to see cans of the flagship 30A Beach Blonde Ale and newly released 30A Rosé Gose in their favorite restaurants and retail stores.

The new cans are the first releases showcasing the company’s redesigned packaging.

Joining 30A Beach Blonde Ale cans on the shelf is the brewery’s newest release, 30A Rosé Gose (pronounced “Goes-uh”). The 30A Rosé Gose was first released in the company’s Taproom in August of 2017, and quickly became one of Grayton Beer’s best-selling beers. The beer is inspired by the abundant salt from the Gulf Coast waters in brewery’s backyard and the colors of the Emerald Coast’s vibrant sunsets. Organic hibiscus flowers paint the perfect shade of rosé pink while bright berry notes interplay with the unique salty and tart foundation. 30A Rosé Gose is the second beer produced by Grayton Beer Company in partnership with The 30A Company.

Grayton Beer Company’s transition into cans falls in line with craft beer industry trends. Cans are a more effective light and oxygenbarrierwhich preserve the beer’s freshness and integrity. Cans are ideal for consumer’s active lifestyles as they pack easier and chill faster. 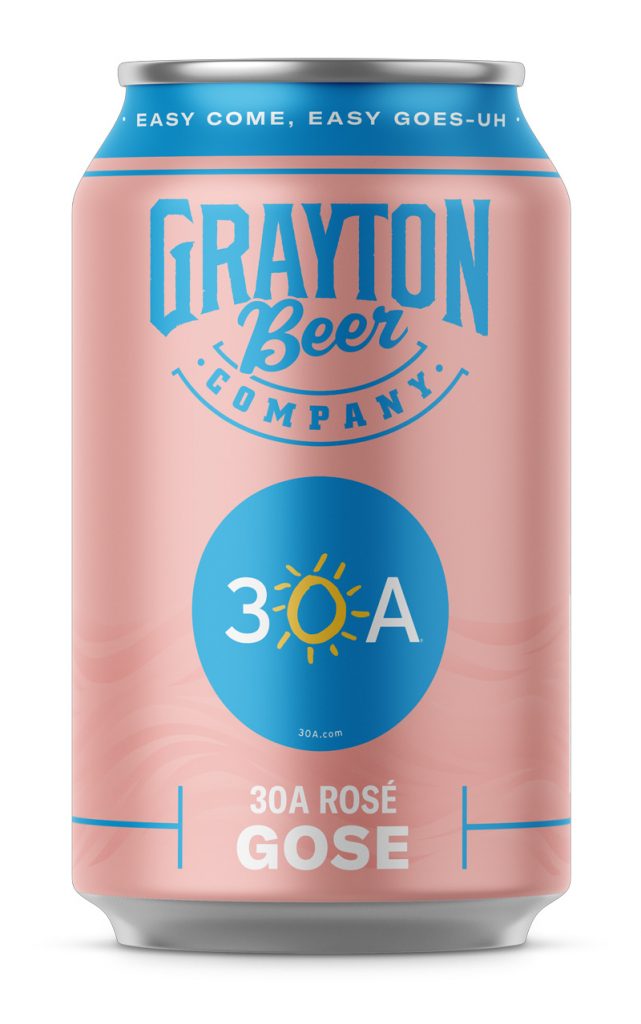