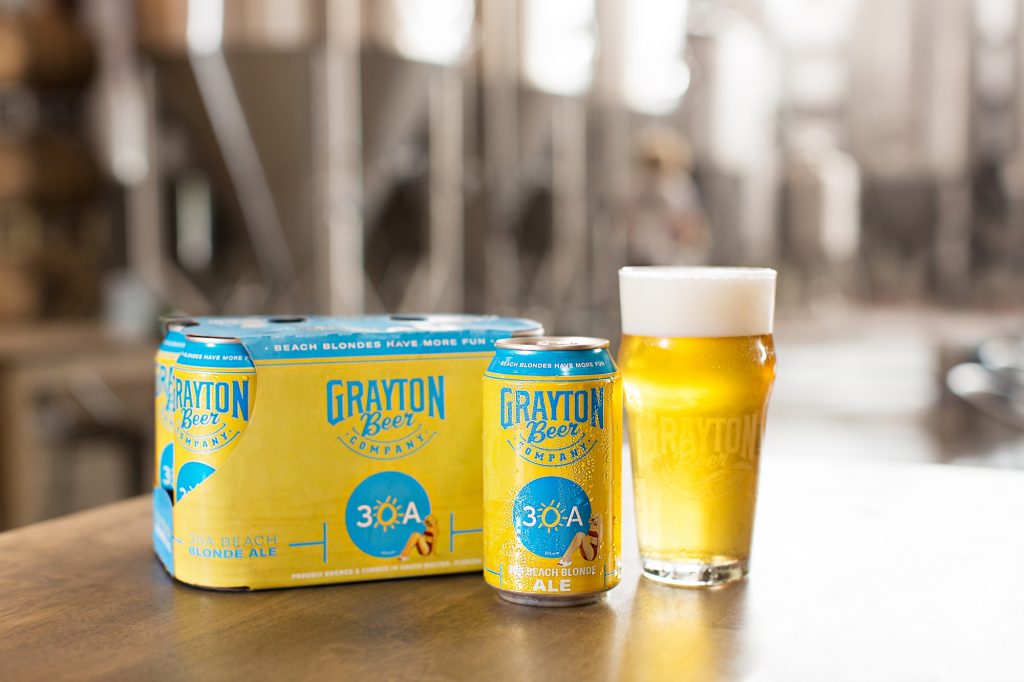 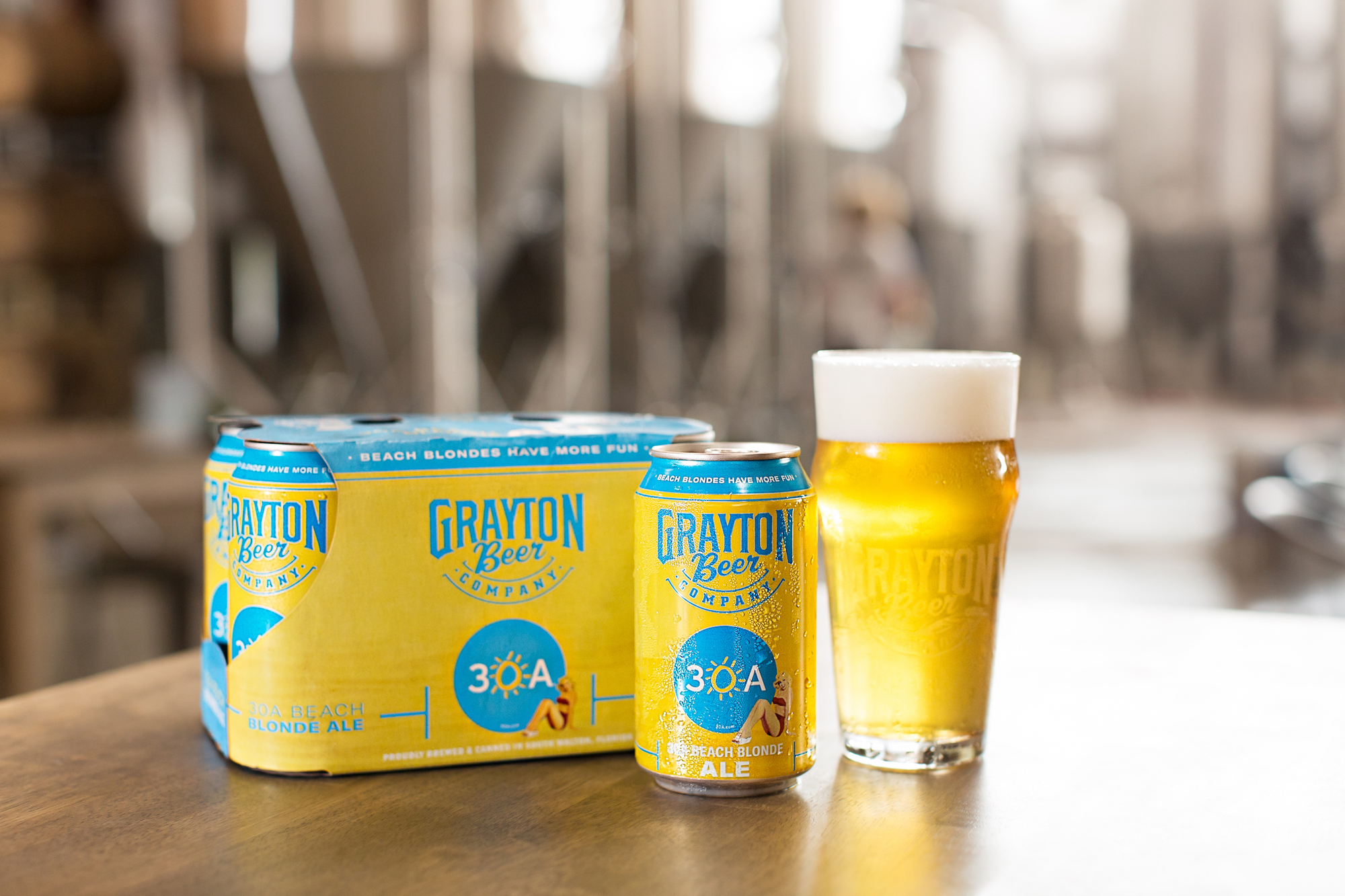 “Thursday, June 21st is the official first day of summer, so it’s the perfect day to throw a big party to celebrate the launch of our new cans,” said Chelsea Blaich, Marketing Director for Grayton Beer Company. “Now our fans can enjoy our beer at the beach, on a boat, by the pool, hiking, biking, or just hanging out with friends on the back porch.”

30A Rosé Gose was released in the company’s Taproom in August 2017, and quickly became one of Grayton Beer’s best-sellers. The beer is inspired by the abundant salt from the Gulf Coast waters in the brewery’s backyard and the colors of the Emerald Coast’s vibrant sunsets. Organic hibiscus flowers paint the perfect shade of rosé pink while bright berry notes interplay with the unique salty and tart foundation of the Gose beer style. 30A Rosé Gose the second beer produced by Grayton Beer Company under license by The 30A Company.

“30A Beach Blonde Ale and 30A Rosé Gose are the ultimate beach beers,” said 30A Company founder Mike Ragsdale. “They perfectly capture the spirit and flavors of our Gulf Coast, and now you can enjoy them anywhere.”

ABOUT THE 30A COMPANY

30A® is a lifestyle brand inspired by the small town beach life enjoyed along Florida’s Gulf Coast. 30A has given away over 1.4 million of its famous round blue 30A stickers, and the brand has over 1.2 million social media fans worldwide. 30A has helped raise over $1.1 million for charities and is a founding member of The Sonder Project. To learn more, visit www.30A.com 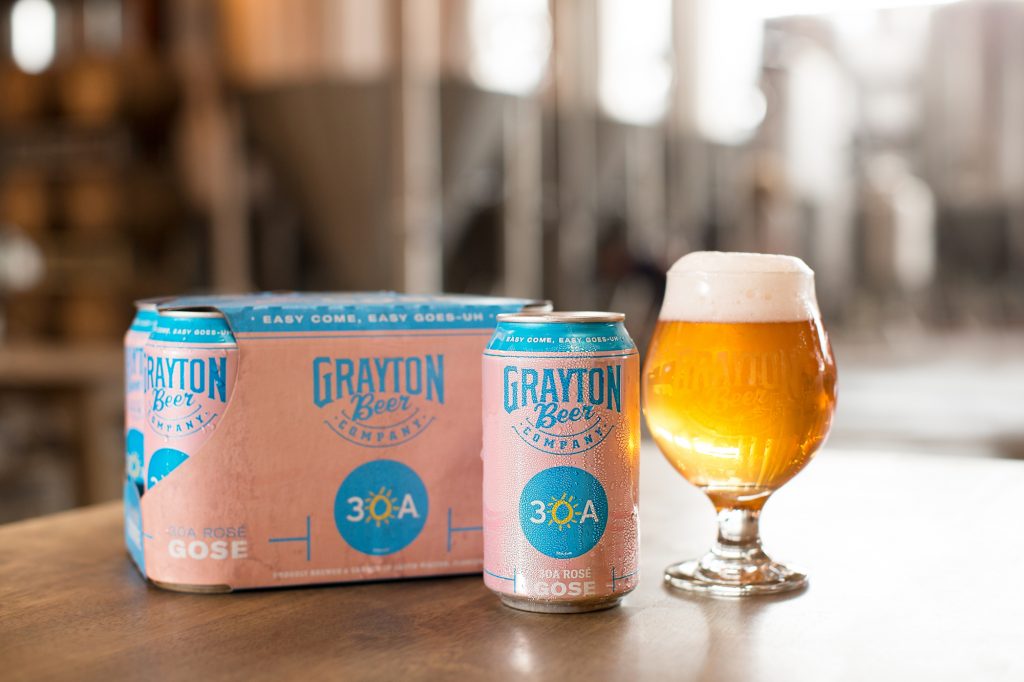 Be the first to comment on "Grayton Beer Summer Launch Party "