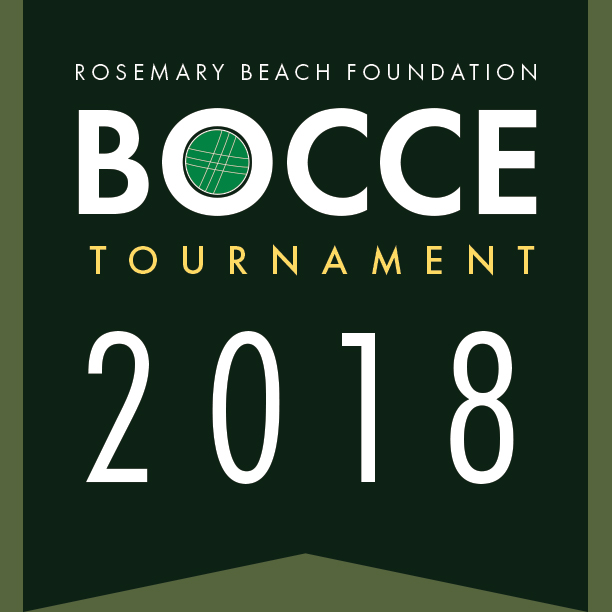 Bocce rules are simple: There are two teams, and the match begins with a member of one team throwing a small ball, called the pallino from one end of the court to another. Then, the teams switch off throwing larger balls, called the bocce, at the pallino. When all balls have been played, one team is awarded one point for each bocce ball closer to the pallino than the closest ball of the opposing team.

Whether you are a player or a spectator, come out for a day of fun in Rosemary Beach.

Habitat for Humanity is a nonprofit organization that helps families build and improve places to call home. We believe affordable housing plays a critical role in strong and stable communities. Habitat works toward our vision by building strength, stability, and self-reliance in partnership with families in need of decent and affordable housing. Habitat homeowners help build their own homes alongside volunteers and pay an affordable mortgage.  www.waltoncountyhabitat.org

, Fall Bocce Ball Tournament and 30A CornHole Tournament.  Through these efforts, Rosemary Beach Foundation has donated over $600,000. www.rosemarybeachfoundation.org 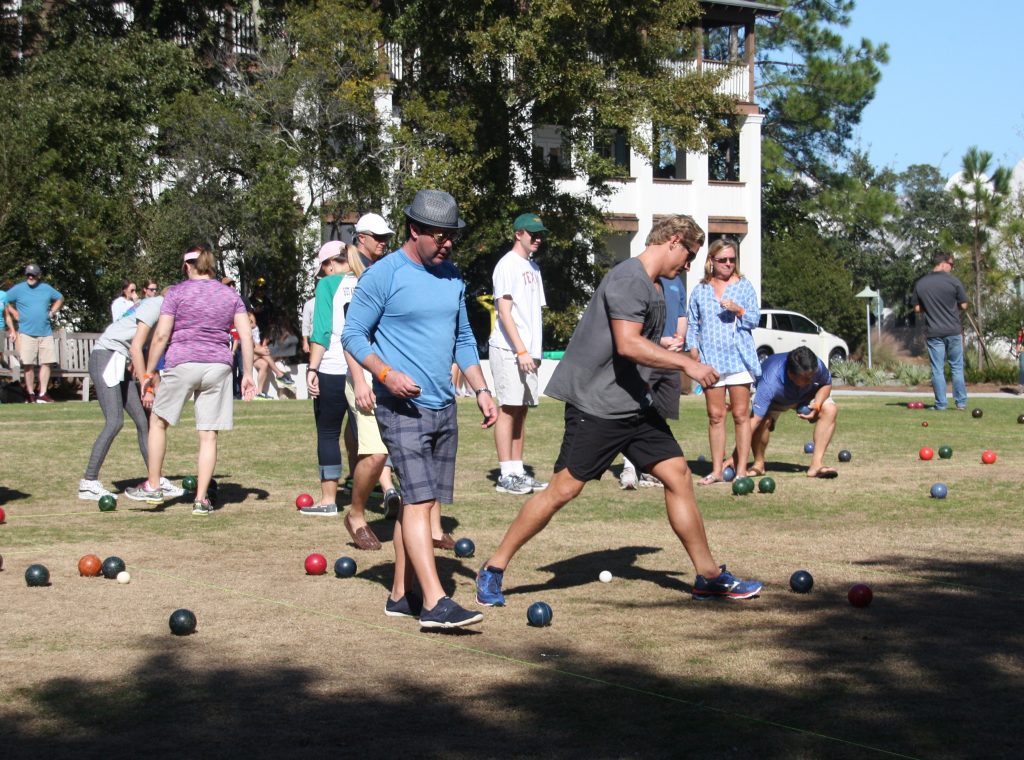 Be the first to comment on "Fall Bocce Tournament "