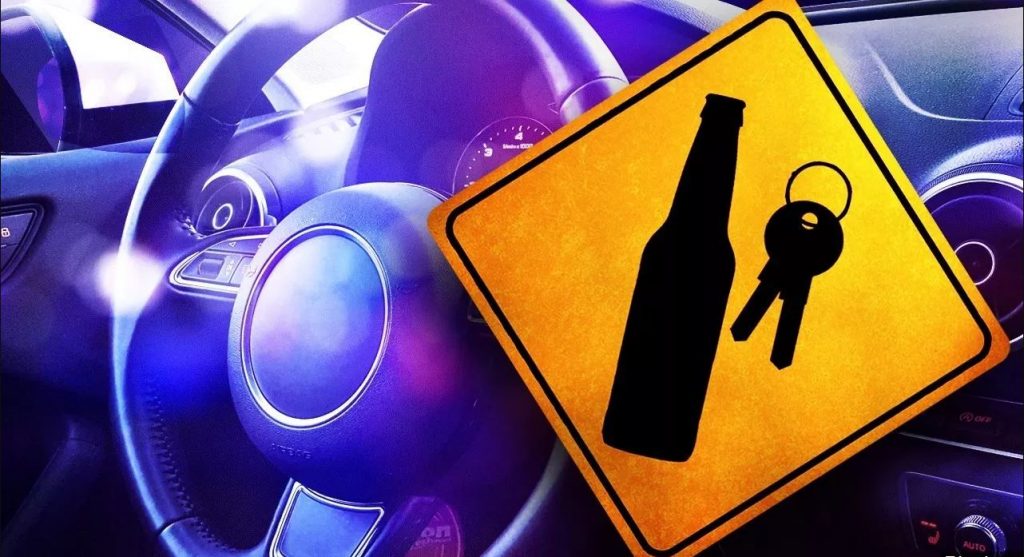 WALTON COUNTY, Fla—Walton County Sheriff’s Office will be conducting a DUI and Roadside Safety Checkpoint Friday, July 19, between 10 PM. and 3:00 AM on Highway 90 near the intersection of Bishop Pond Road.

DUI checkpoints are placed in locations based on collision statistics and DUI arrest frequency, affording the greatest opportunity for achieving drunken and drugged driving deterrence. Locations are chosen with safety considerations for deputies and the public.

Officers will look for signs of alcohol and/or drug impairment and check drivers for proper licensing. When possible, specially trained officers will be available to evaluate those suspected of drug-impaired driving, which now accounts for a growing number of impaired driving crashes.

Drivers caught driving impaired can expect the impact of a DUI arrest to include jail time, fines, fees, DUI classes, license suspensions and other expenses that can exceed $10,000.