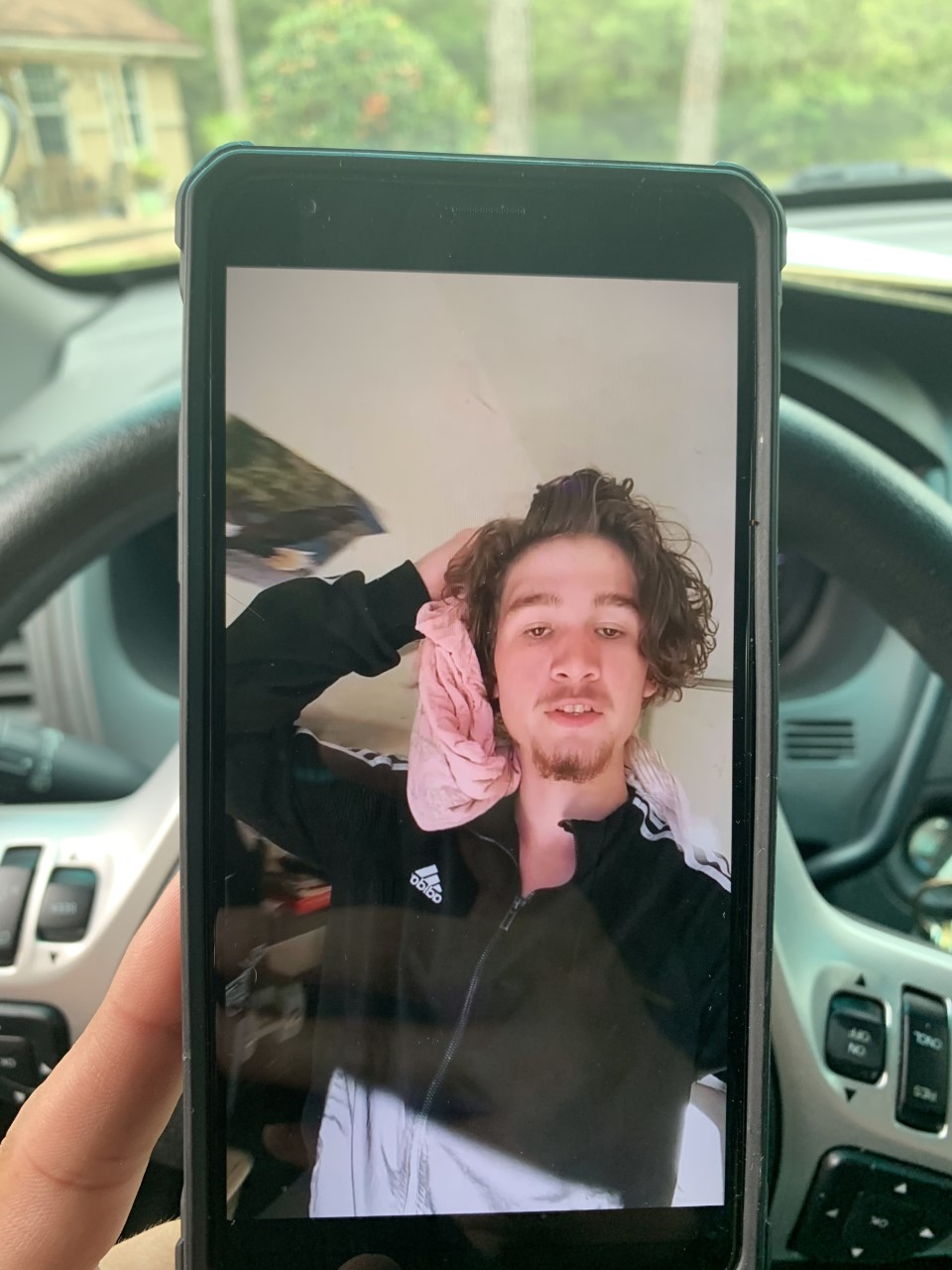 WCSO SEEKING INFORMATION REGARDING WHEREABOUTS OF DEFUNIAK SPRINGS TEEN July 14, 2020 WALTON COUNTY, Fla— A DeFuniak Springs teenager left his home in June and now Walton County Sheriff’s Office and his family are asking the public’s help to locate him. Michael Bradley Congo, 16, has been missing from his home on Rock Hill Road in DeFuniak Springs since June 23, 2020. He left without any clothing, money, or a vehicle. He is known to frequent the Freeport area – more specifically Black Creek. Congo is described as a white male with dark brown hair and brown eyes. His hair is naturally curly and he typically has some type of facial hair. He is about 5’8” and weighs about 140 lbs. He has several tattoos on his chest and arms. Michael is avoiding family and law enforcement due to an active warrant for drug possession. Michael’s family is concerned about his welfare due to his drug use. #missing