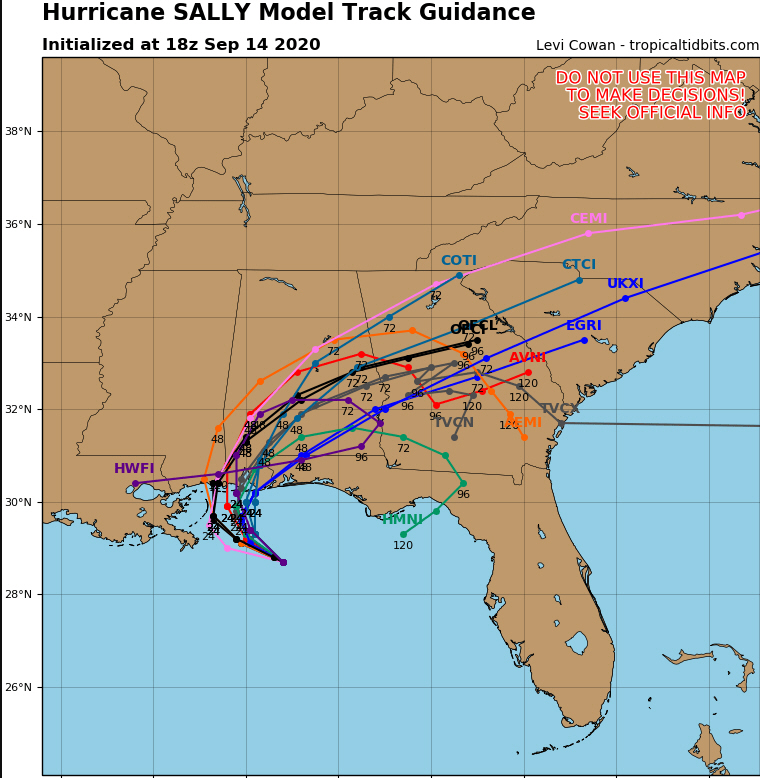 Be the first to comment on "Sally Jogs East – Advisory Change"