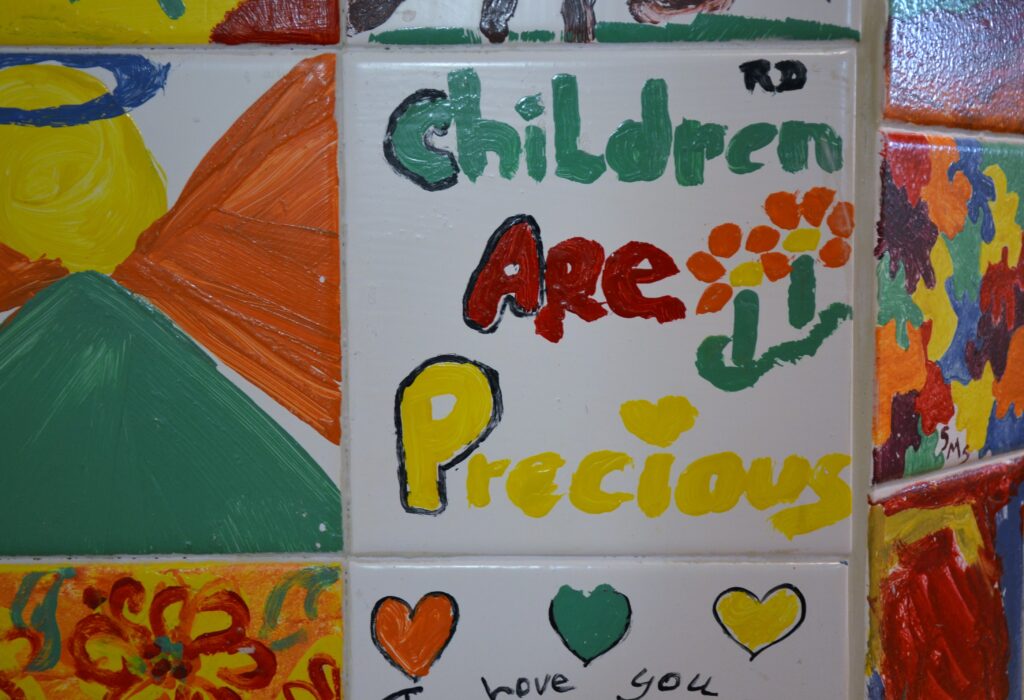 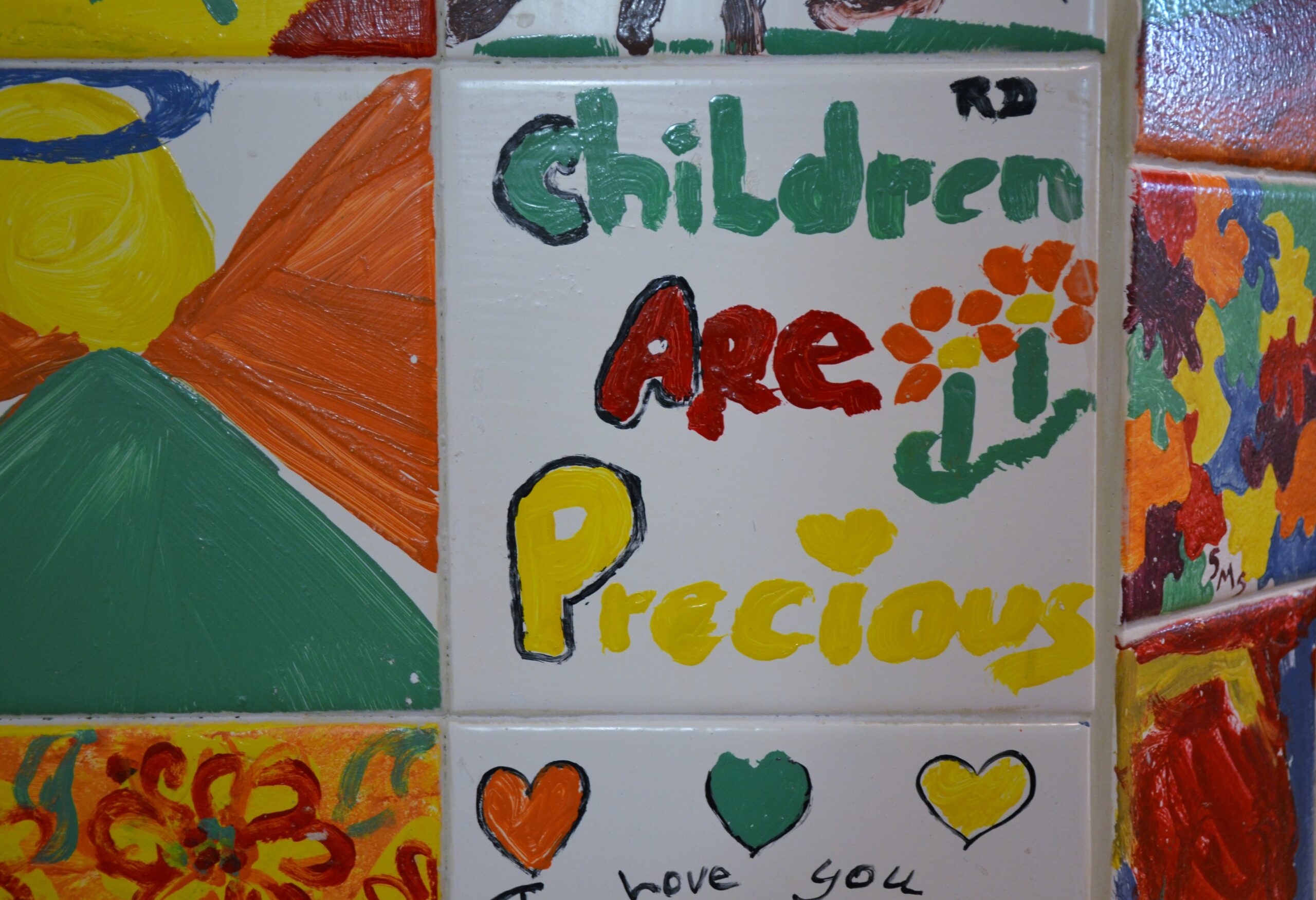 The Emerald Coast Children’s Advocacy Center (ECCAC) has instituted monthly prevention programs to help the children and families they serve.

Prevention is the key. It is hard to believe there are approximately 1,100 cases of child sexual and physical abuse reported annually in Okaloosa and Walton Counties, an average of 3 a day. Despite those big numbers, nearly 2/3 of the actual needs to help child victims go unmet due to lack of reporting to authorities. It is estimated that for every one child ECCAC helps, there are two out there who need ECCAC.

Jasie Landeros heads up the prevention department as ECCAC’s Outreach Program Manager. She said, “It is National Domestic Violence Awareness Month.  Often times this occurs between adults, however, the effects of domestic violence can also be felt and seen through children as well.”

Children who are exposed to violence in the home are 15 times more likely to be physically and/or sexually assaulted than the national average. It is also a fact that children who witness domestic violence or intimate partner violence are at a greater risk of “repeating the cycle” when they are adults, whether it is by entering abusive relationships or by becoming the abuser.

Landeros further added, “Domestic violence awareness is even more important in these pandemic times. That is why we at ECCAC feel it is critical to create awareness with our prevention programs. We will be providing additional data and information via our website and social media.”

ECCAC is in its 20th year in operation this year with centers in Niceville and DeFuniak Springs. They have provided over 150,000 services at no cost to more than 14,000 children experiencing abuse, abandonment or neglect to include mental health therapy, crisis intervention, referrals to other community providers, interviews and medicals.