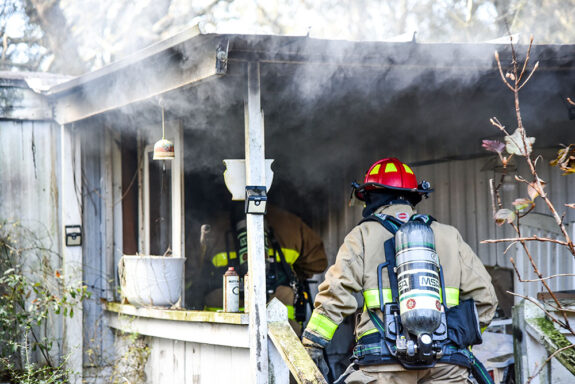 At 7:25 a.m. the Walton County Sheriff’s Office communications center received a 911 call from a citizen stating a house was on fire on Juniper Lake Road near Cherokee Circle. The caller stated they believed the home was abandoned. First responders arrived on scene within minutes and reported flames engulfing fifty percent of a single wide mobile home.

Fortunately, no one was injured in the blaze. The State Fire Marshall’s office contacted to investigate the cause of the fire. 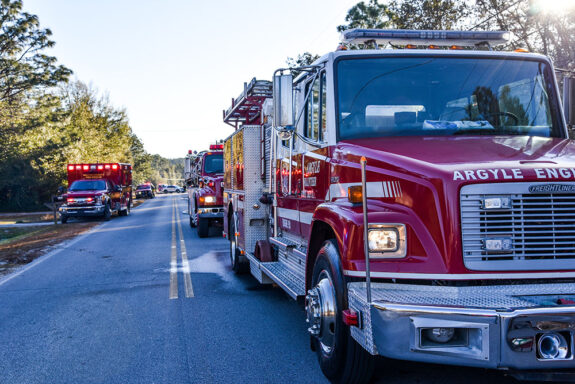 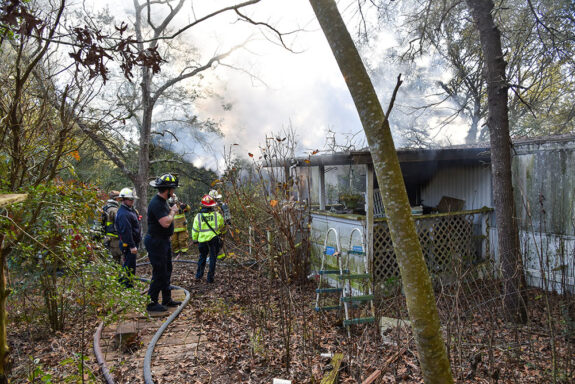