$99 Ticket Announced for Three Days Only

(Nashville, Tennessee…) – June 4, 2021 – The rescheduled 2020 Pepsi Gulf Coast Jam kicked off in Panama City Beach tonight as the first large-scale music festival to play in the U.S. since March of 2020. Prior to Lynyrd Skynyrd closing out the first night, Executive Producer Rendy Lovelady took the stage and revealed to the 25,000+ fans in the park – the largest Friday night crowd in the festival’s history – that Chris Stapleton, Brooks & Dunn and Old Dominion will headline the 9th Annual Pepsi Gulf Coast Jam September 3-5, 2021 at Frank Brown Park in Panama City Beach.

“This has been an emotional week to hear music blasting from this stage a full 20 months after our 2019 Pepsi Gulf Coast Jam,” said Lovelady. “We are beyond excited about Chris Stapleton, Brooks & Dunn, Old Dominion standing on this very stage just three months from today, and we can’t wait to reveal the full lineup in a few weeks.”

Lovelady also revealed to the crowd General Admission tickets to the 2021 festival will be offered at the unheard of price of $99. The special deal, not seen since 2013, will be available only through Monday, June 7, 2021 at www.GulfCoastJam.com.

“We know the past 15 months have been difficult for our Jammers, and we want them to know how much we appreciate them with this special ticket price,” added Pepsi Gulf Coast Jam COO Mark Sheldon. “If you’re in our beautiful city this week, you know how lodging is at a premium, so we encourage our fans to get tickets and book rooms and condos early for September.”

Numerous safety precautions have been implemented for the Pepsi Gulf Coast Jam including 3P America sanitizing, a specific covid survey required for entry each day, the use of RFID wristbands for all on-site purchases and more. No vendors will be accepting cash at the festival. When wristbands are registered, patrons will be asked to add a credit/debit card to the band and select a security pin for all payments. Credit/debit cards will also be accepted on site. The Festival will also be offering contactless pickup for merchandise, ticket upgrades and various other purchases.

Kentucky-born Chris Stapleton is a multiple Grammy, CMA and ACM Award-winner and one of the country’s most respected and beloved musicians. This past fall, Stapleton released his critically acclaimed new album, Starting Over—a record that examines life’s simplest joys and most serious struggles. Once again recorded at Nashville’s legendary RCA Studio A with Grammy Award-winning producer Dave Cobb, Starting Over won Album of the Year at the 56th ACM Awards and landed on several “Best of 2020” lists including NPR Music, Rolling Stone, Billboard, Esquire, Vulture, The Tennessean and The New York Times, who praises, “lands precisely where country meets Southern soul: with grit, details, clarity and ache.” Moreover, The Associated Press declares, “a sure-footed masterpiece…one of the year’s finest albums” and GQ proclaims, “mixes beautifully stark songwriting with blues, country, and rock melodies, allowing Stapleton’s sturdy, propulsive vocals to carry the show.” His fourth studio album, Starting Over follows Stapleton’s quadruple platinum breakthrough solo debut, Traveller, as well as his two #1 albums from 2017: From A Room: Volume 1 (certified platinum) and From A Room: Volume 2 (certified gold). Adding to an already triumphant year, Stapleton will return to the stage this summer with his extensive “All-American Road Show” tour including stops at New York’s Madison Square Garden, Nashville’s Bridgestone Arena, Washington State’s Gorge Amphitheatre and University of Kentucky’s Kroger Field among several others.

With 23 career chart-toppers and 30 million albums sold, Kix Brooks and Ronnie Dunn, of the country duo Brooks & Dunn, are the best-selling duo in country music history. They have amassed more than 80 industry awards, including two Grammy® Awards, 20 Country Music Association trophies and 27 Academy of Country Music honors, making them the most-awarded act in ACM history. They have been named Entertainer of the Year four times collectively by the ACM and CMA. Since their debut in 1991, Brooks & Dunn have remained among country music’s most popular touring acts, a testament both to their showmanship and to their status as one of the true bedrock artists of country music. In June 2015, Kix and Ronnie teamed up with Reba McEntire for a Las Vegas residency at The Colosseum at Caesars Palace. Since its opening, “REBA, BROOKS & DUNN: TOGETHER IN VEGAS” has played over 80 shows to 300,000 fans making it the longest running country music residency in Las Vegas. In 2019 Brooks & Dunn were inducted into the Country Music Hall of Fame.

Old Dominion has emerged as one of the hottest breaking bands out of Nashville, fusing clever lyrics and an infectious sound. Their lyrical wit and hook heavy songwriting has certainly proved a winning method: since breaking onto the music scene in 2014, the band has notched eight No. 1 singles at country radio, surpassed one billion on-demand streams, earned several Platinum and Gold single certifications and headlined arenas and amphitheaters around the globe.

Old Dominion are currently the reigning CMA and ACM “Group of the Year.” Most recently, the band earned their 4th consecutive “Group of the Year” win at the 56th Annual ACM Awards. At the 2020 CMT Awards, the band took home their first win for “Group Video of The Year”. The group also notched two nominations for the 2020 CMAs including “Vocal Group” and “Album of the Year” for their self-titled 2019 studio album, nominations for “Top Country Duo/Group” and “Top Country Song” for the 2020 Billboard Music Awards, as well as a “Favorite Duo/Group – Country” nod for the 2020 American Music Awards.

In 2020, the band received their first two GRAMMY nominations for “Best Country Duo/Group Performance” and “Best Country Song,” for their hit single “Some People Do” which is featured on their self-titled third studio album.

In May of 2021, Old Dominion released their newest single “I Was On a Boat That Day.” Of the new track, front man Matthew Ramsey said, “When you listen to ‘I Was On a Boat That Day’ you are hearing us in the full joy of making music together. From the moment I counted the band off we were smiling from beginning to end. The tequila was flowing, the laughter was loud, and we knew in that moment we were creating something that would bring people as much joy as it was bringing us.”

Their melodic and stunning self-titled third LP was released on October 25, 2019. 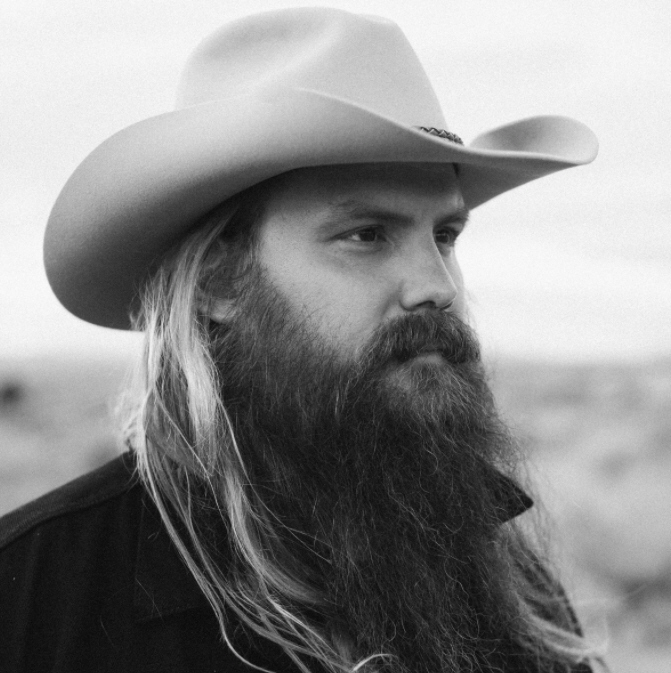